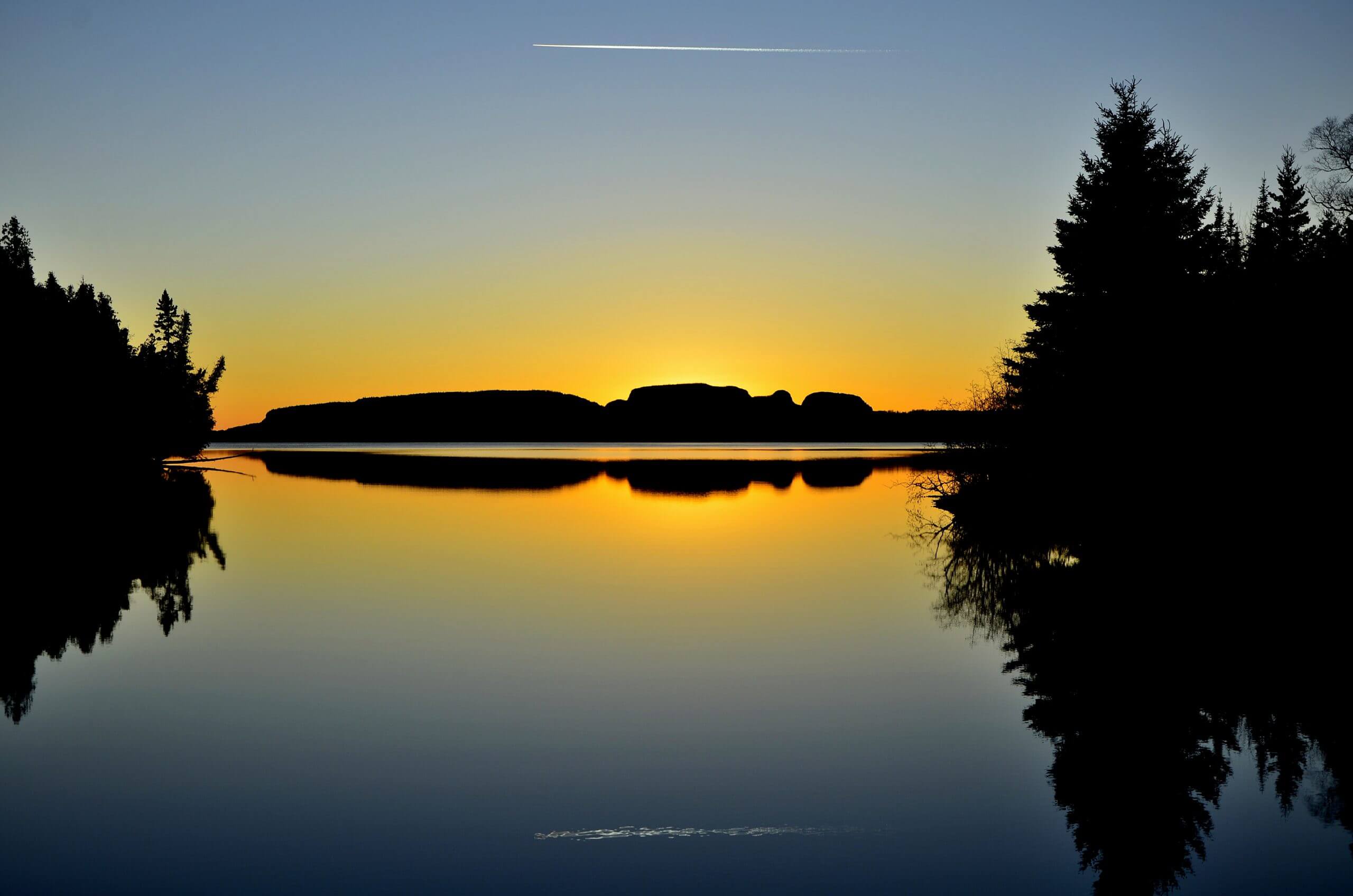 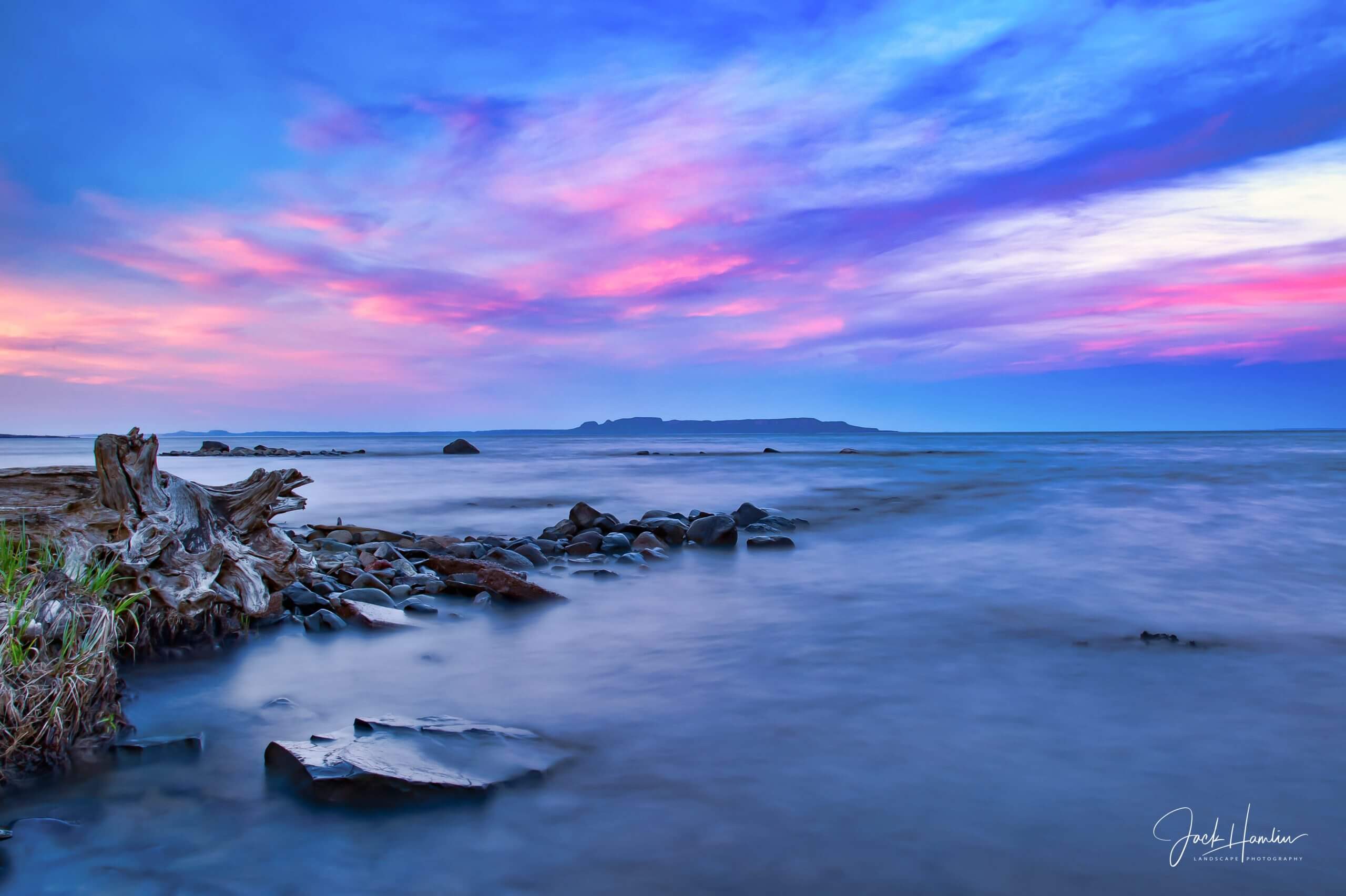 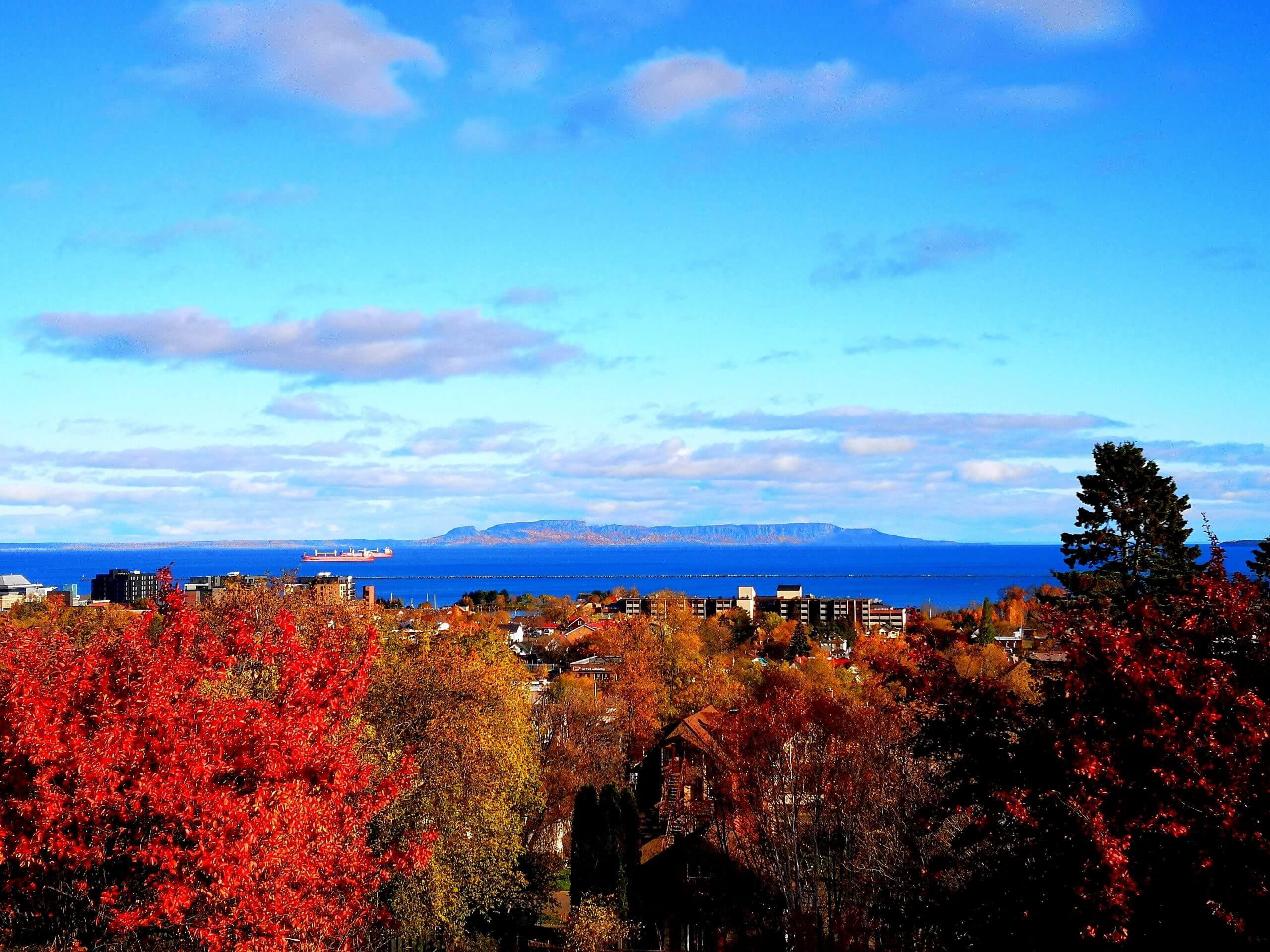 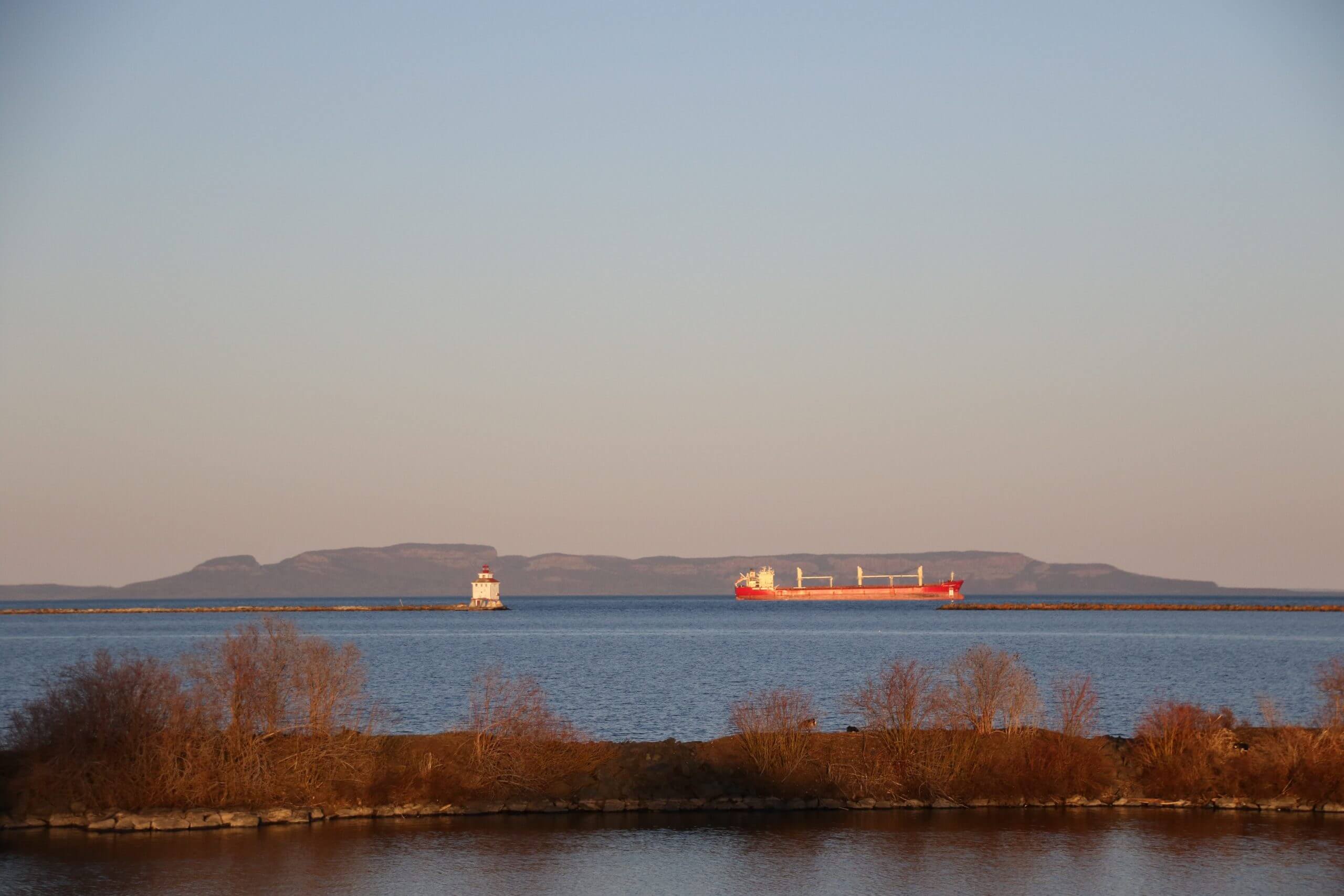 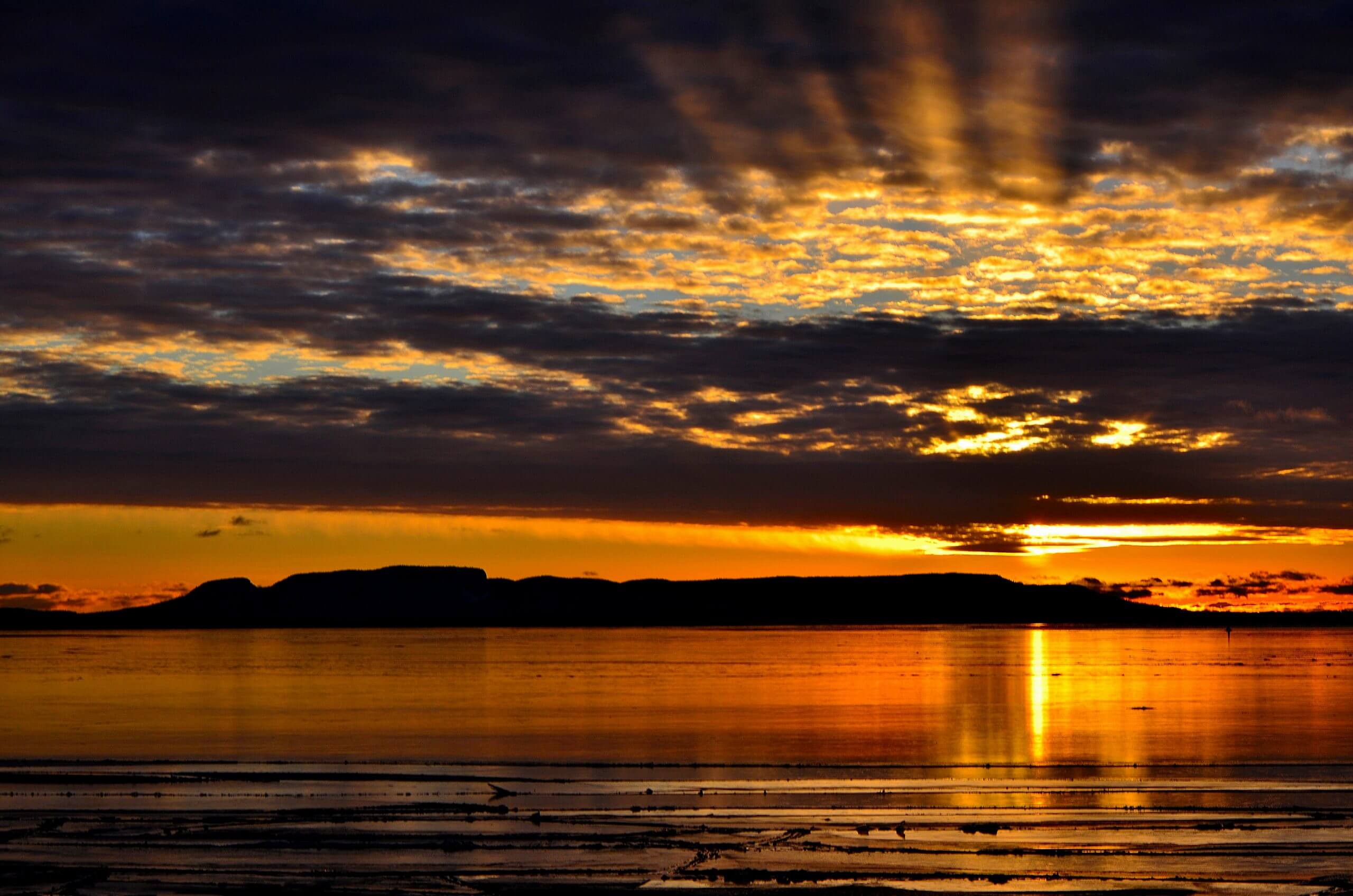 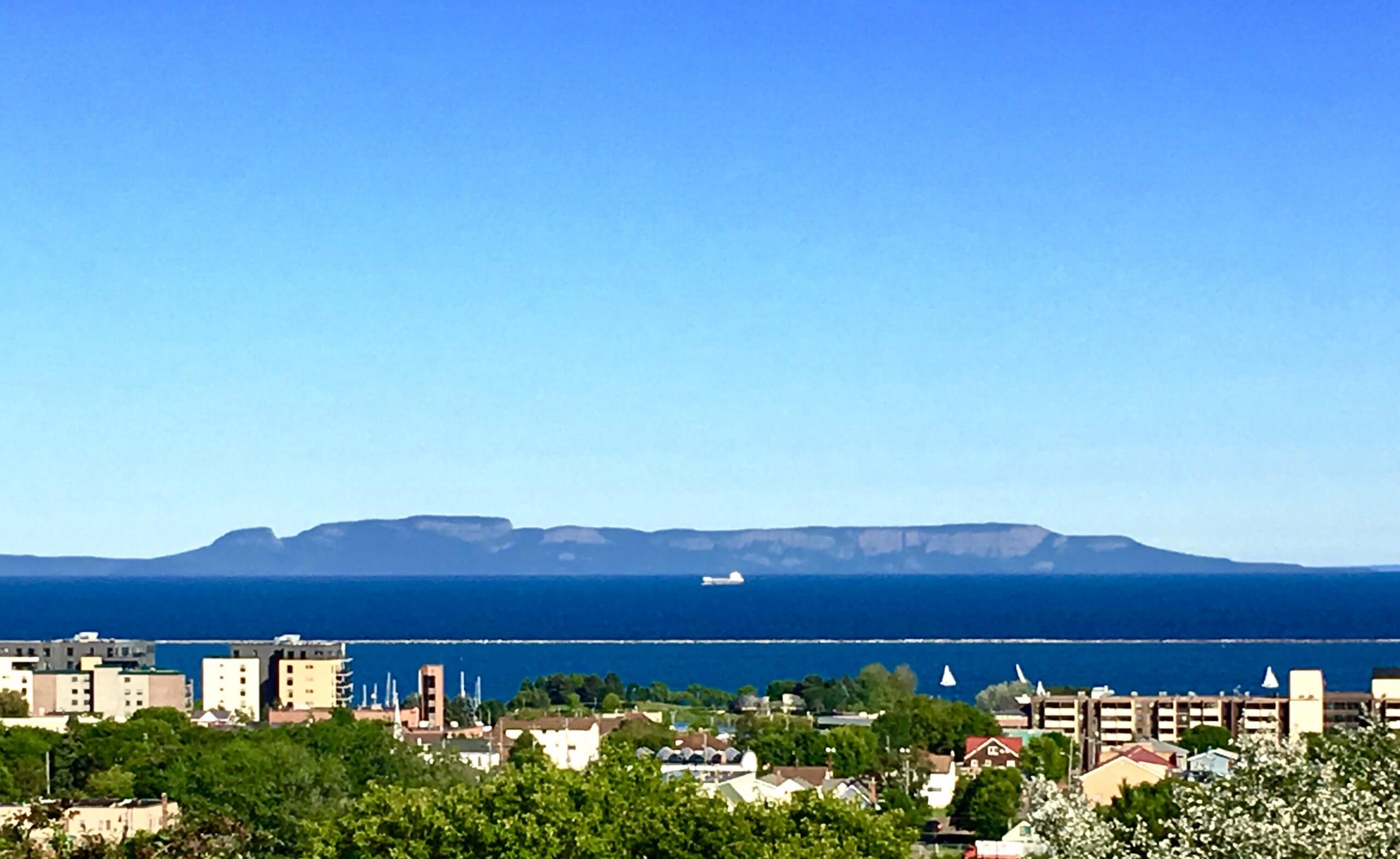 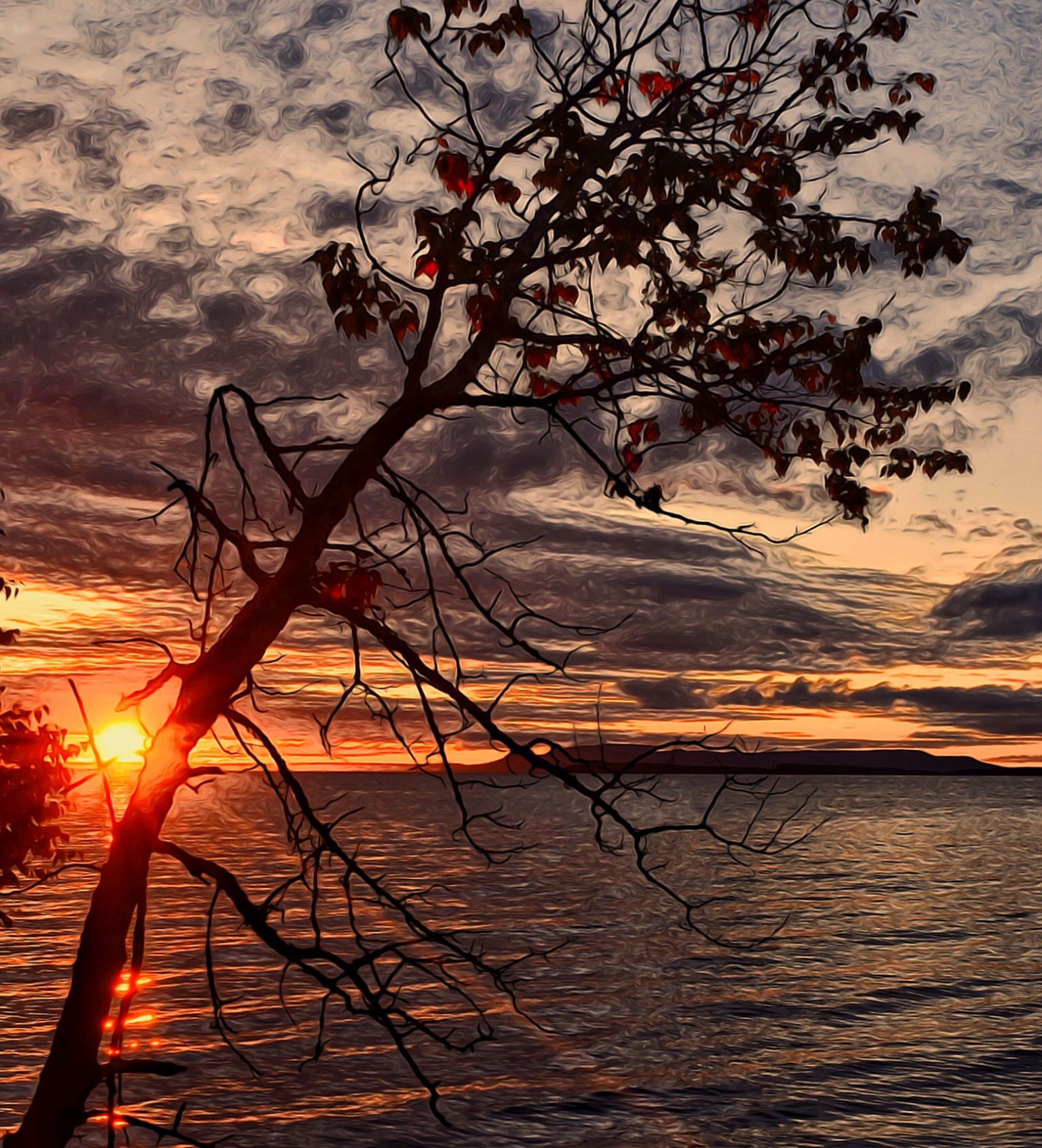 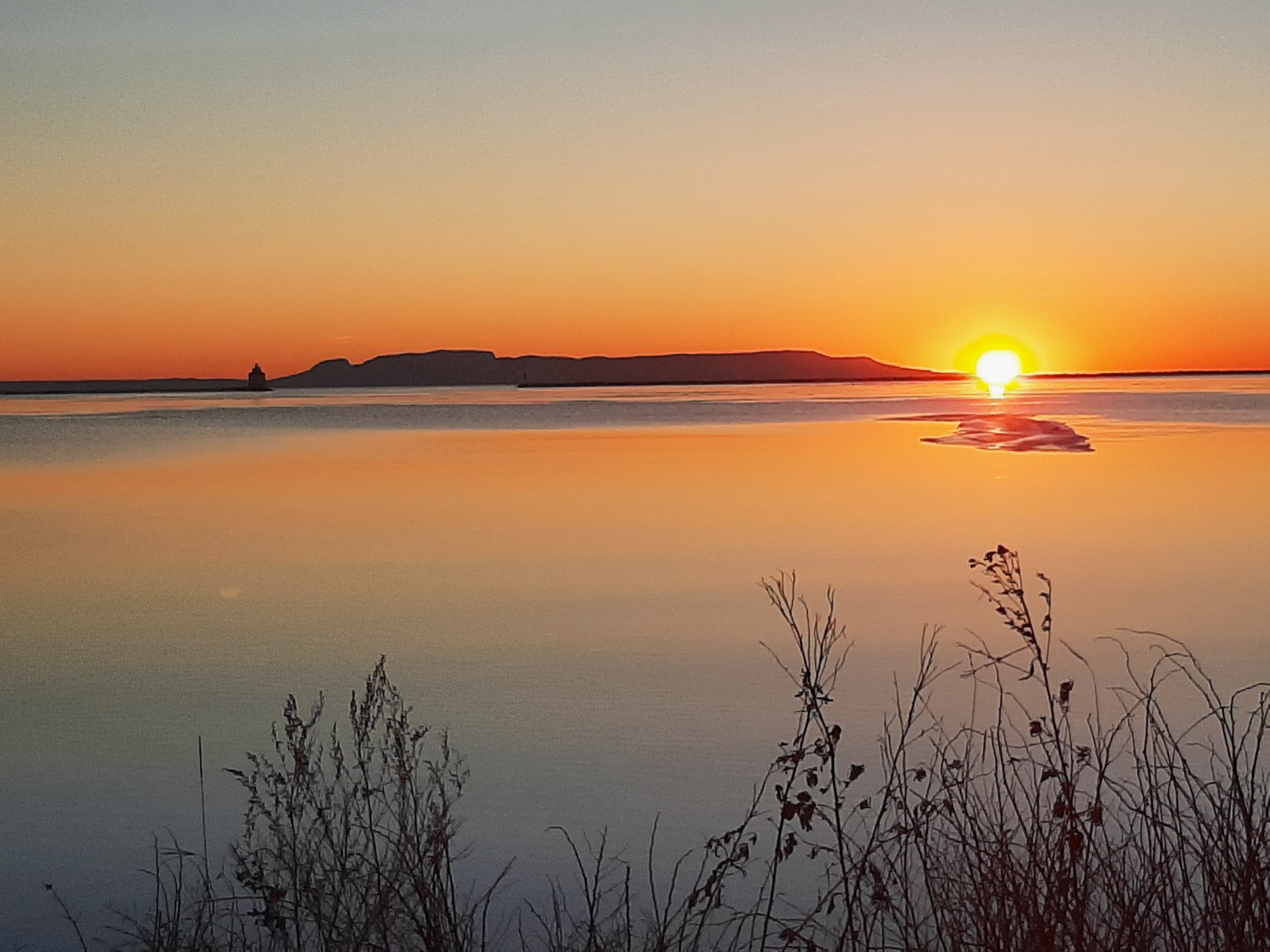 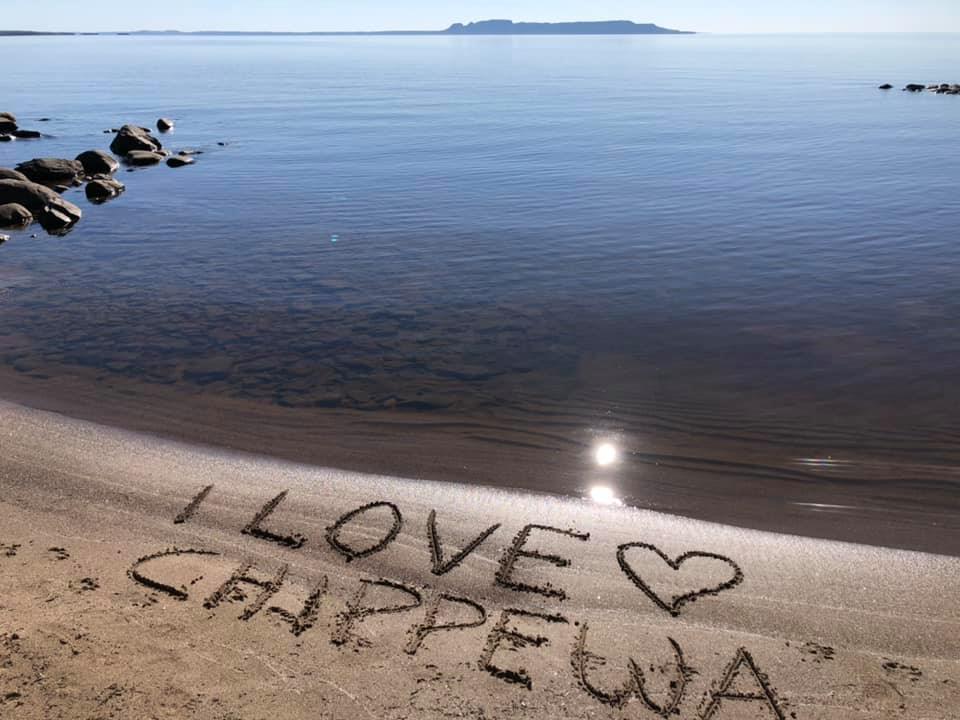 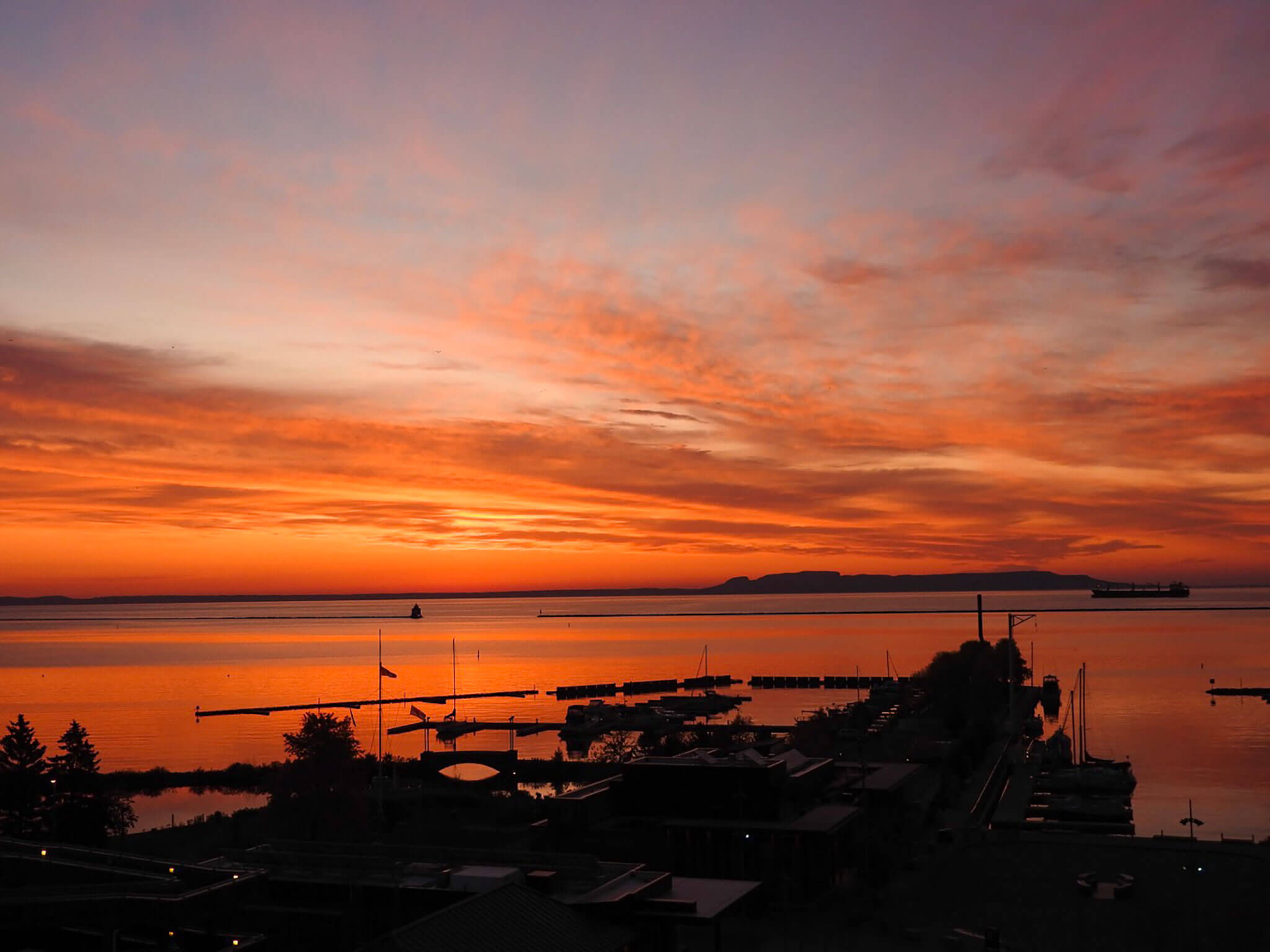 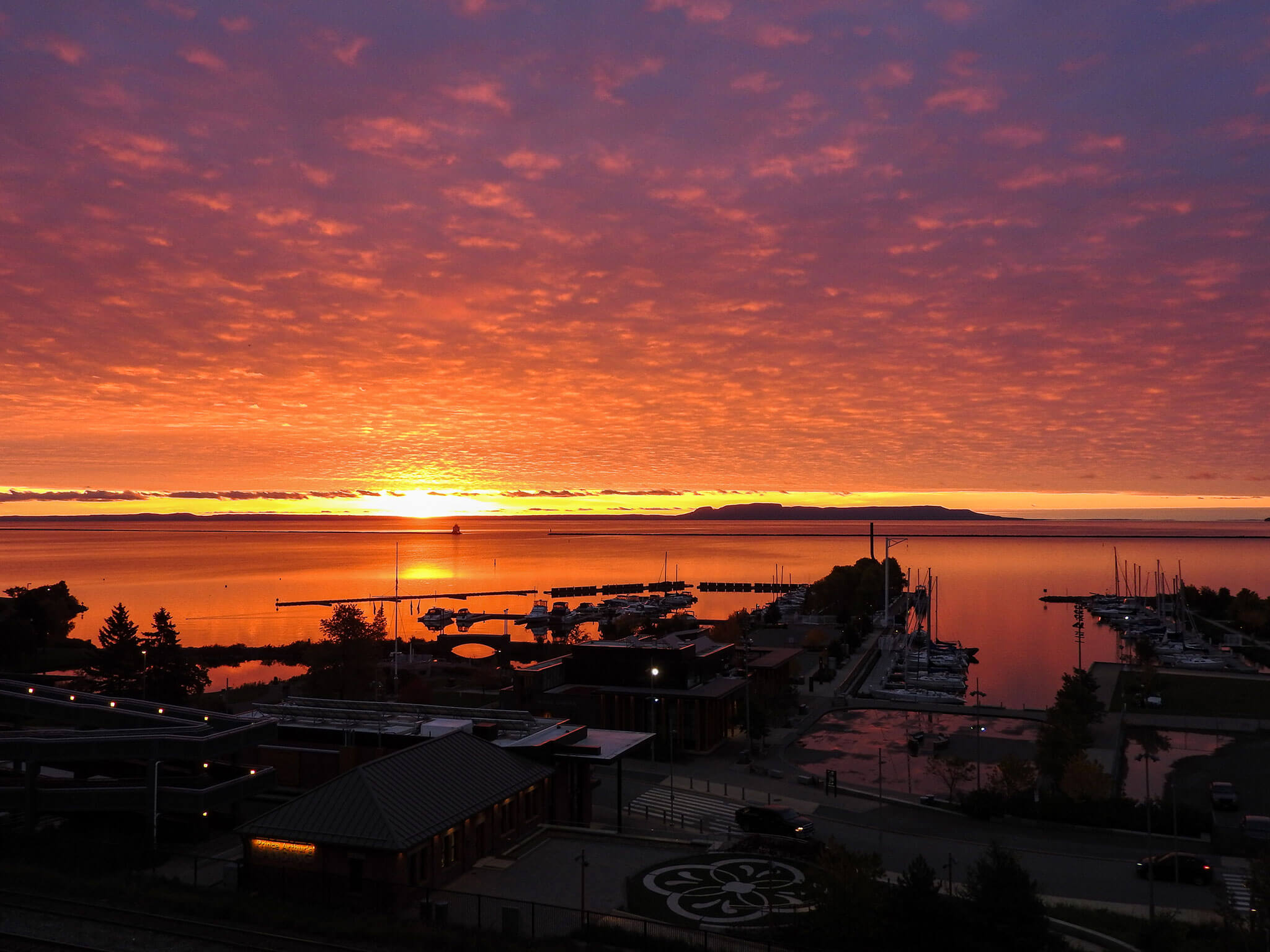 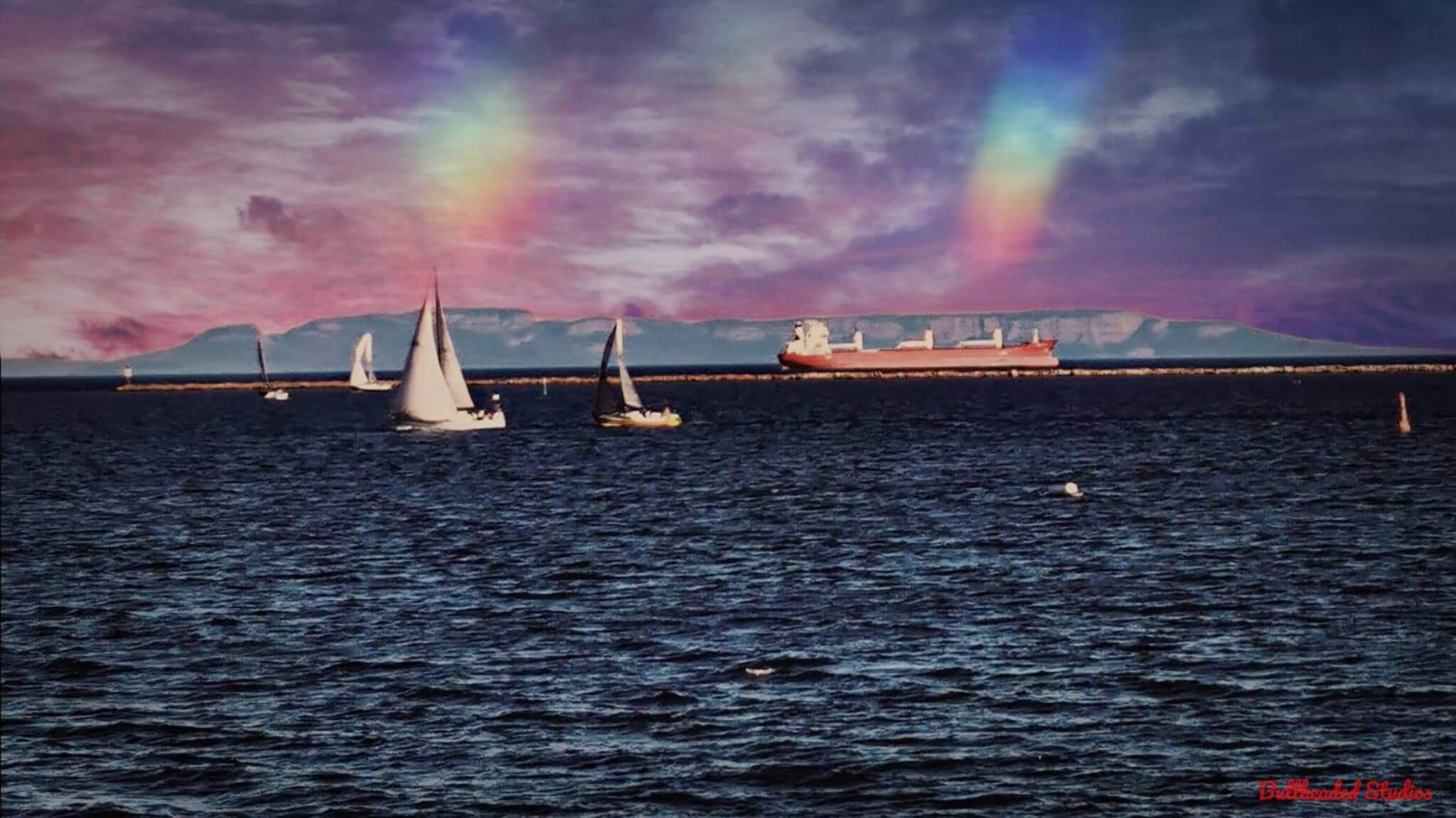 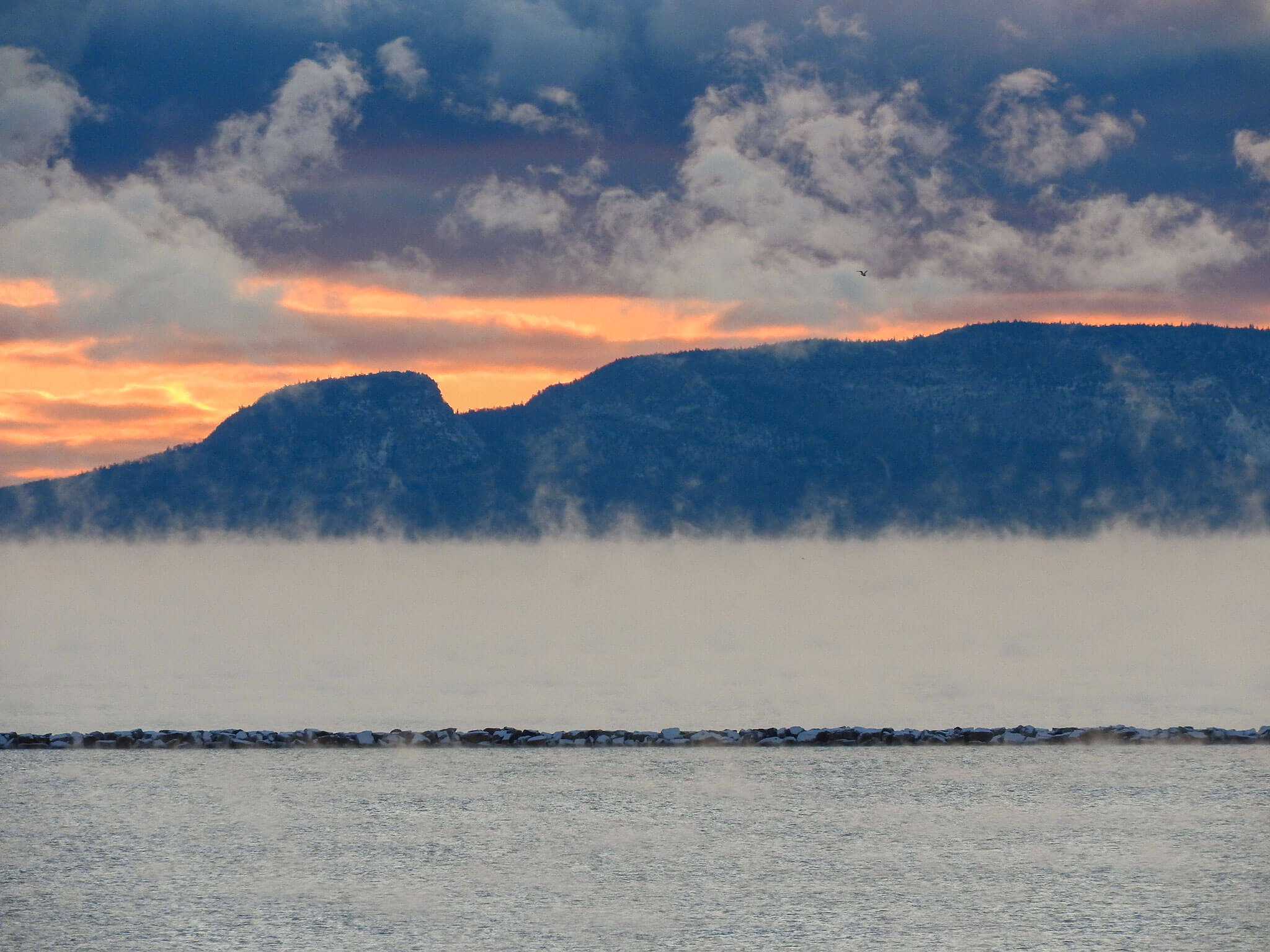 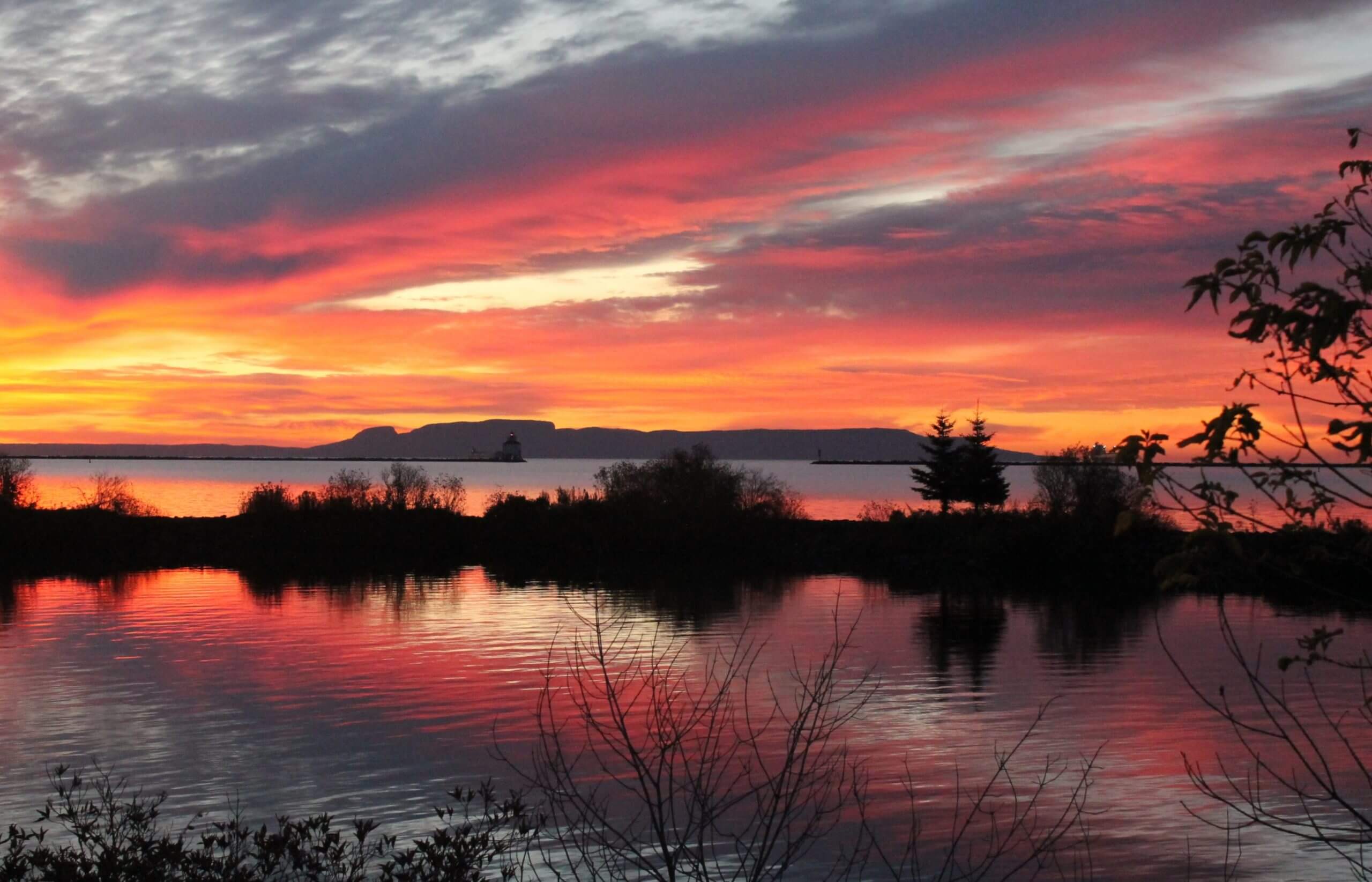 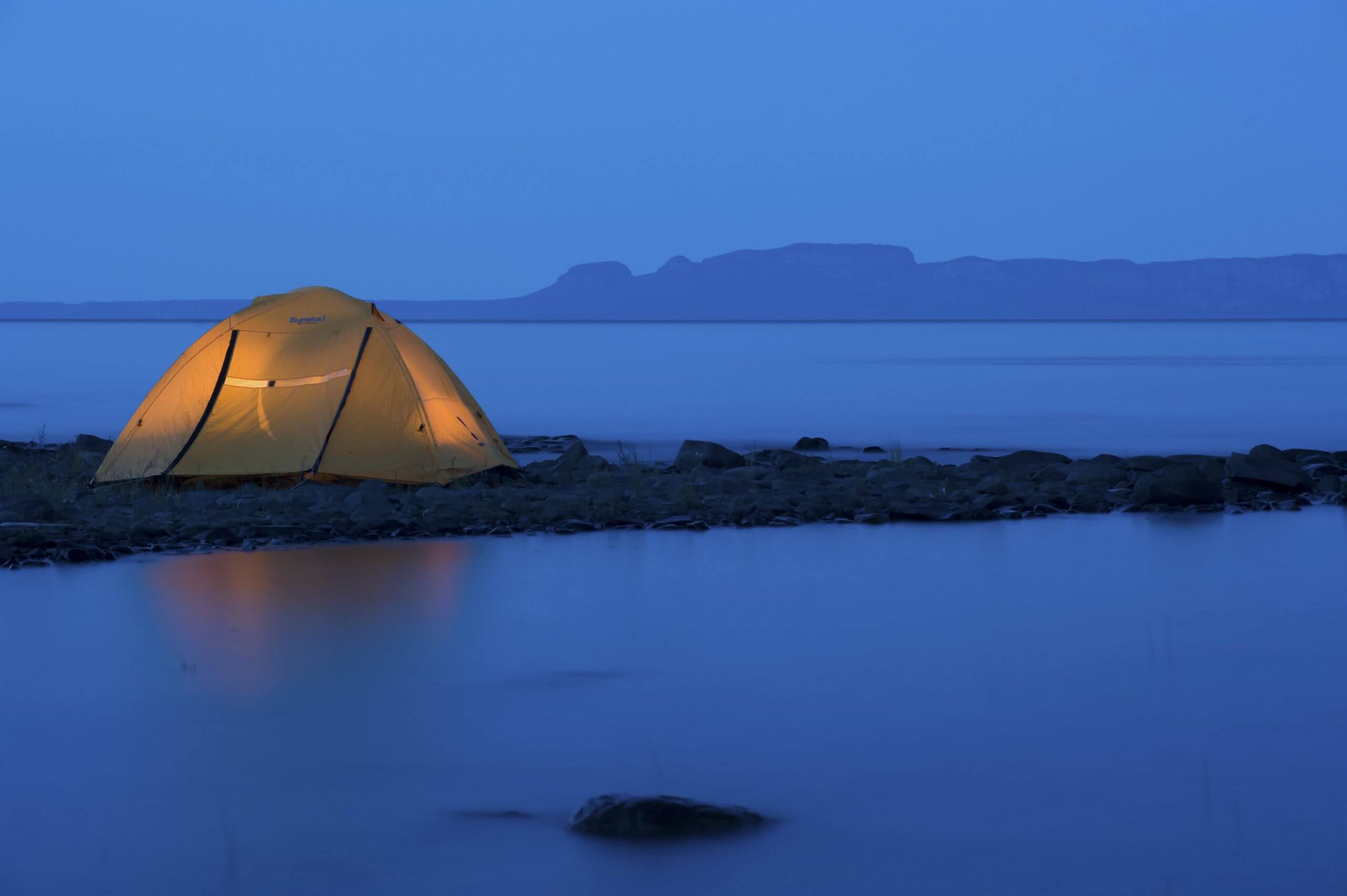 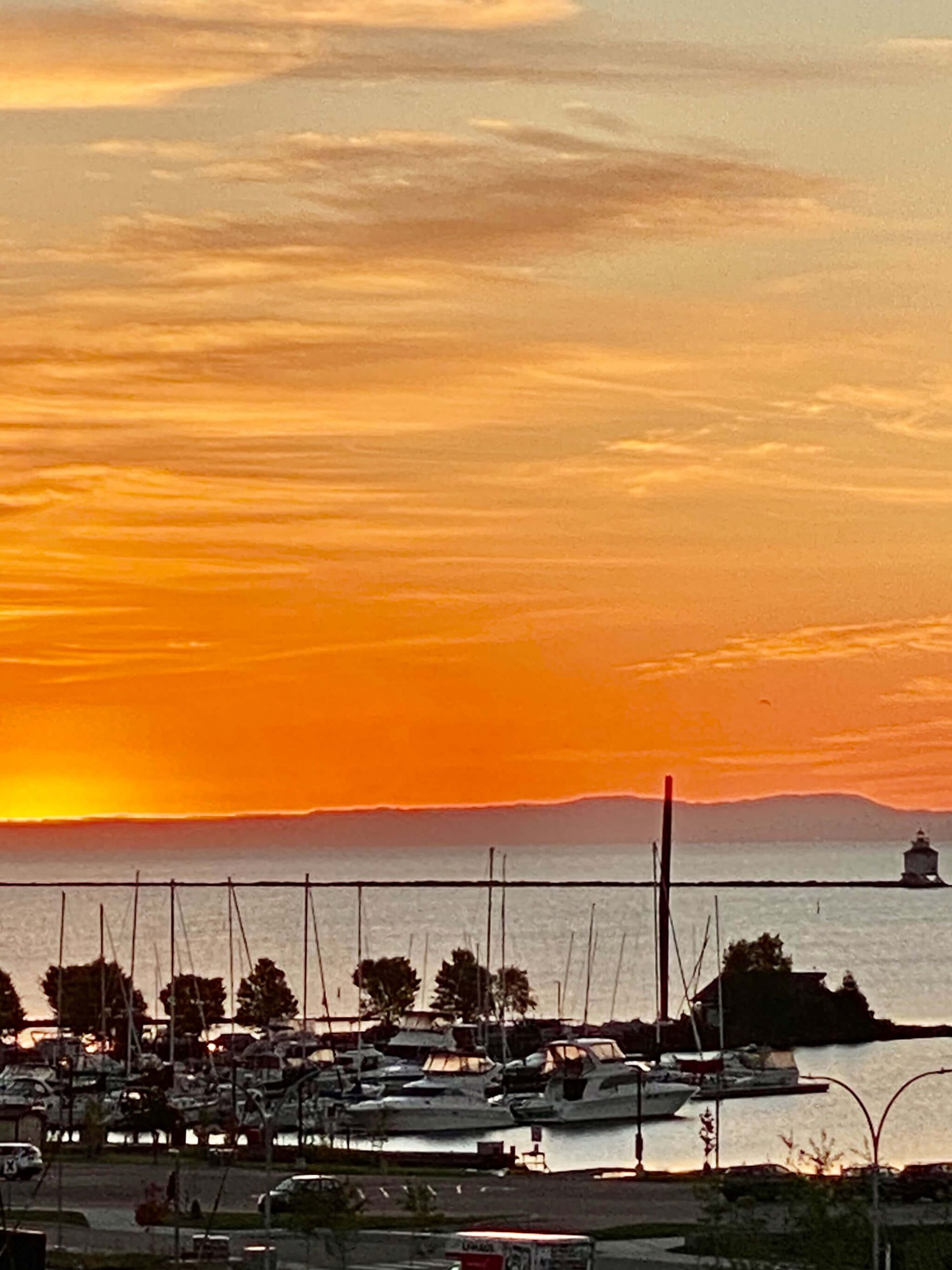 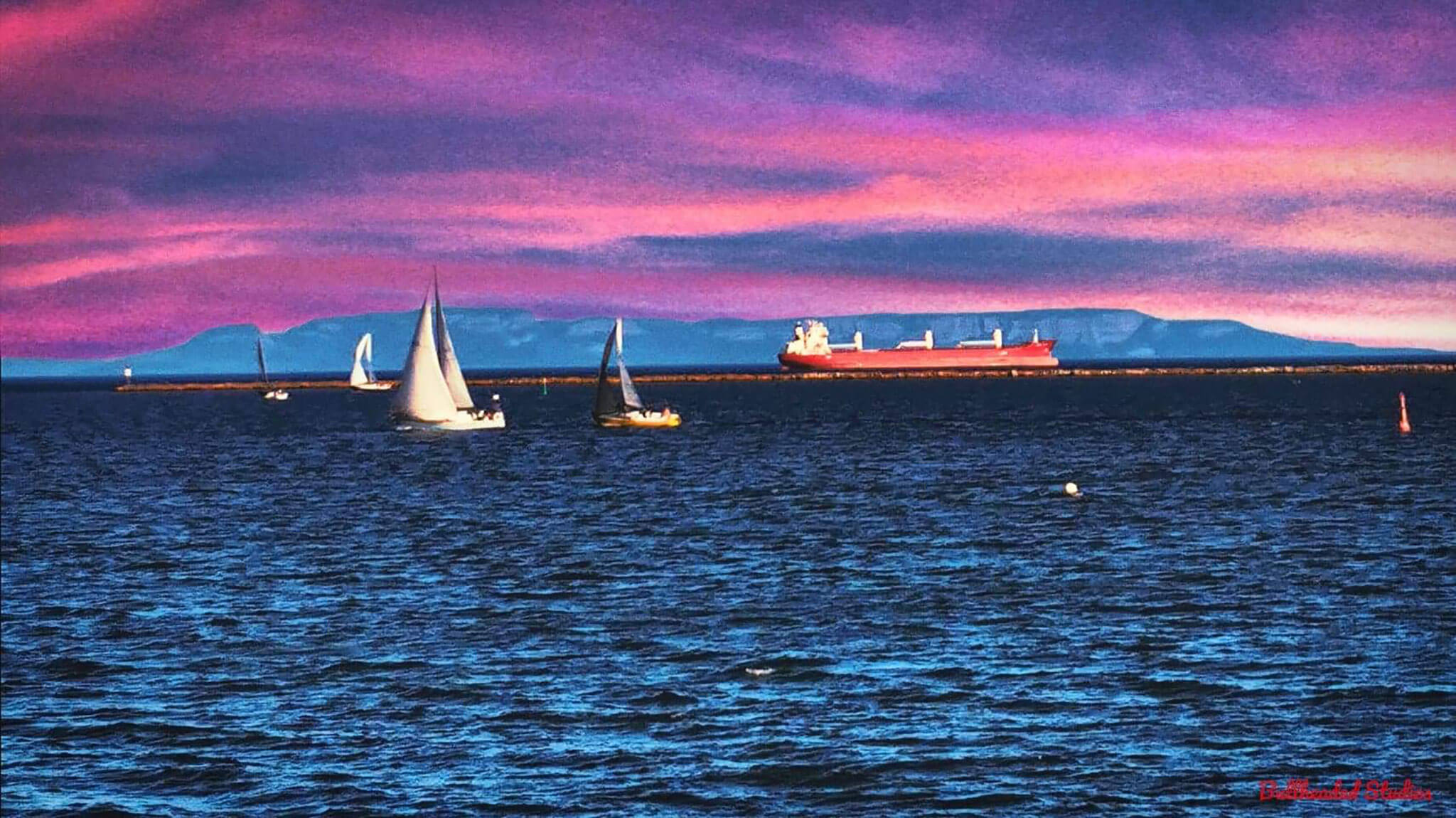 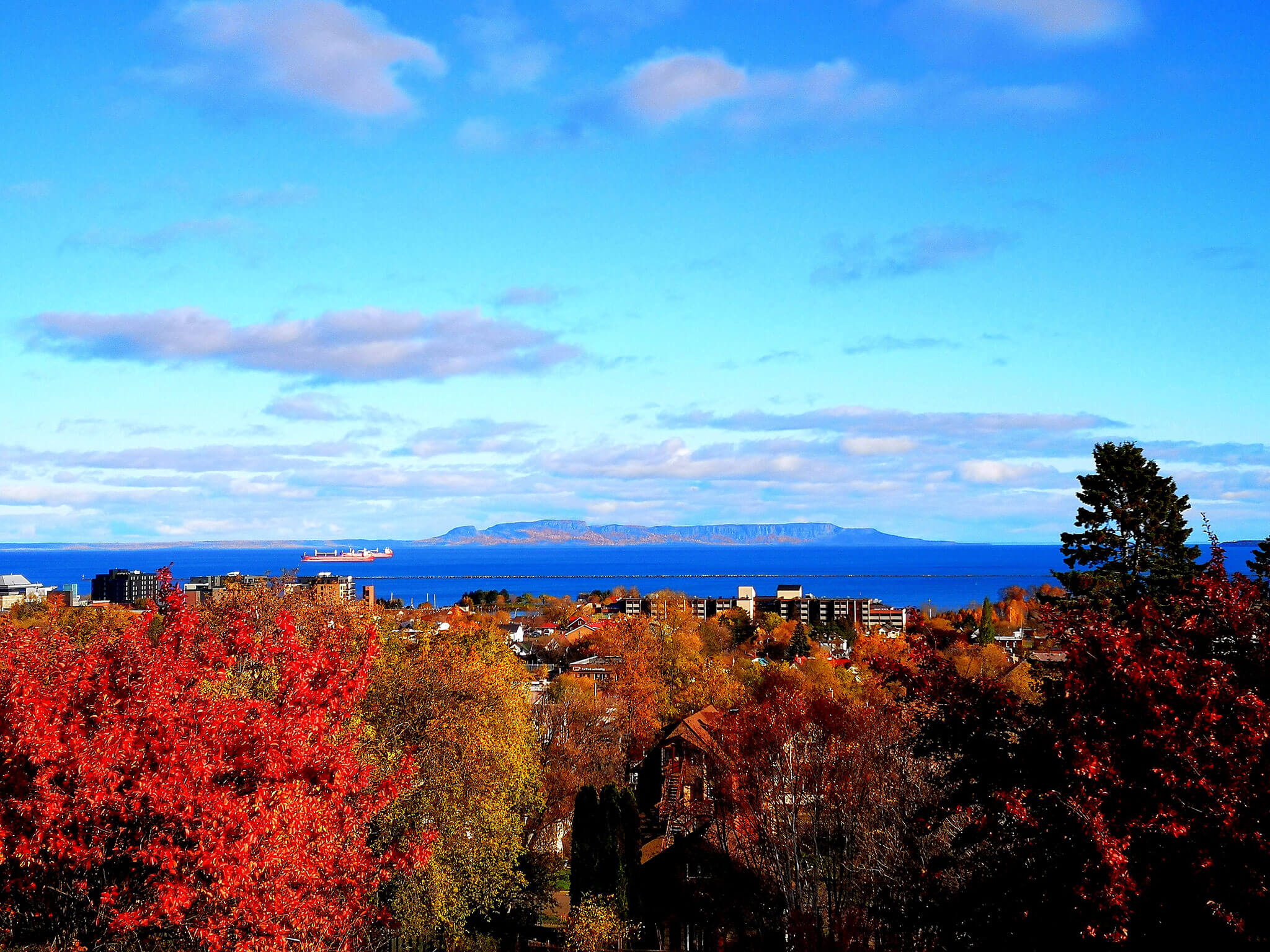 The Sleeping Giant is viewable from many places in Thunder Bay in Ontario’s Superior Country. It is located at the southern tip of the Sleeping Giant Provincial Park. This natural wonder is a land formation that resembles a giant man laying in slumber in Lake Superior. Ojibway legend identifies the giant as Nanabijou, the spirit of deep water. The legends vary regarding Nanabijou, some suggest that he lays there to protect the silver mine known as Silver Islet, others suggest that he was turned to stone when the secret location of the silver was disclosed. The best places to get a amazing view of the Sleeping Giant are from Hillcrest Park, Prince Arthur’s Landing, Mount Mckay, Chippewa Park, Porphyry Island, and the Terry Fox Lookout. A 10.5 mile (16.9km) there and back hiking trail at the Sleeping Giant Provincial Park will take you to the top of the head of the giant.