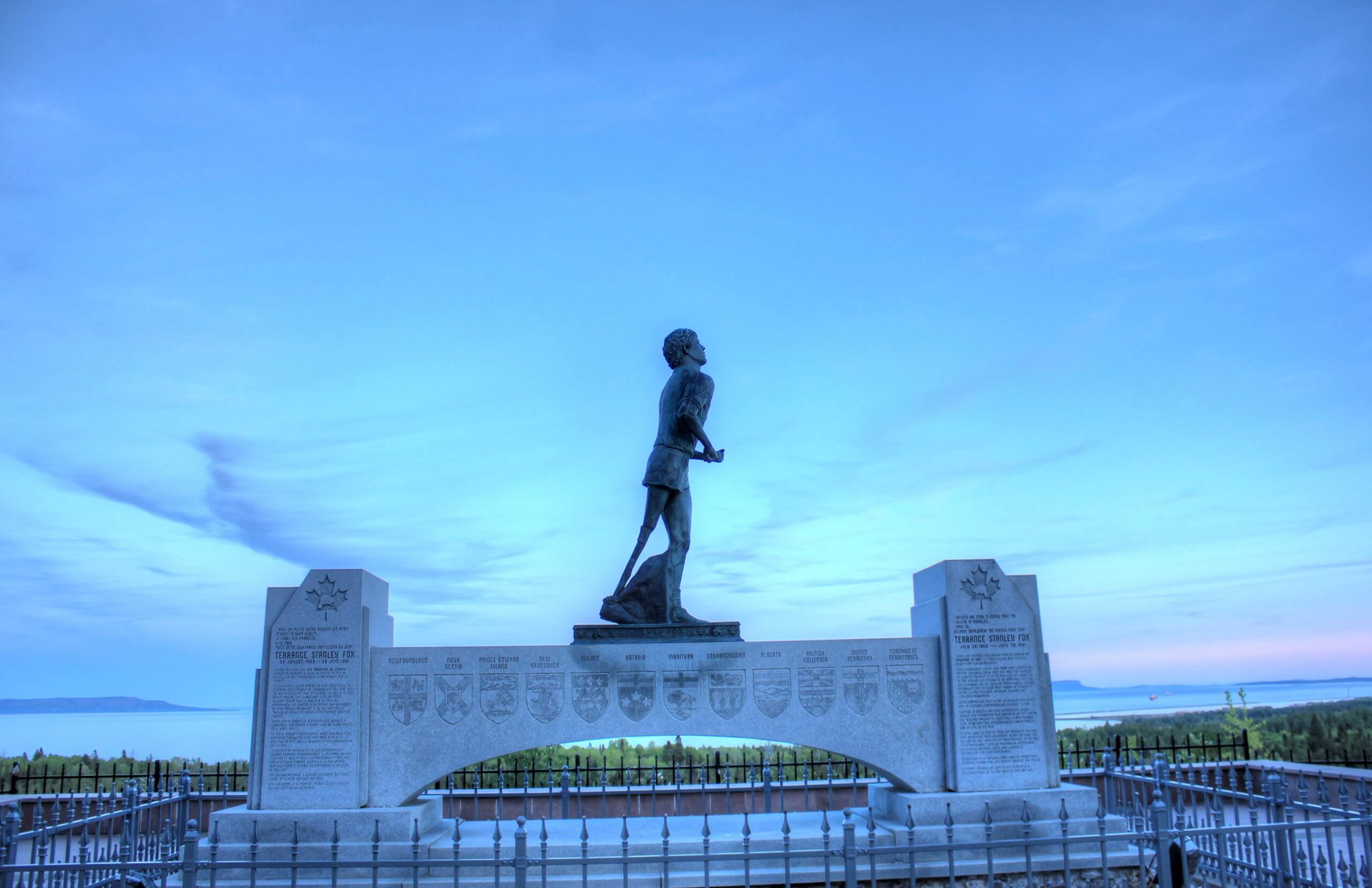 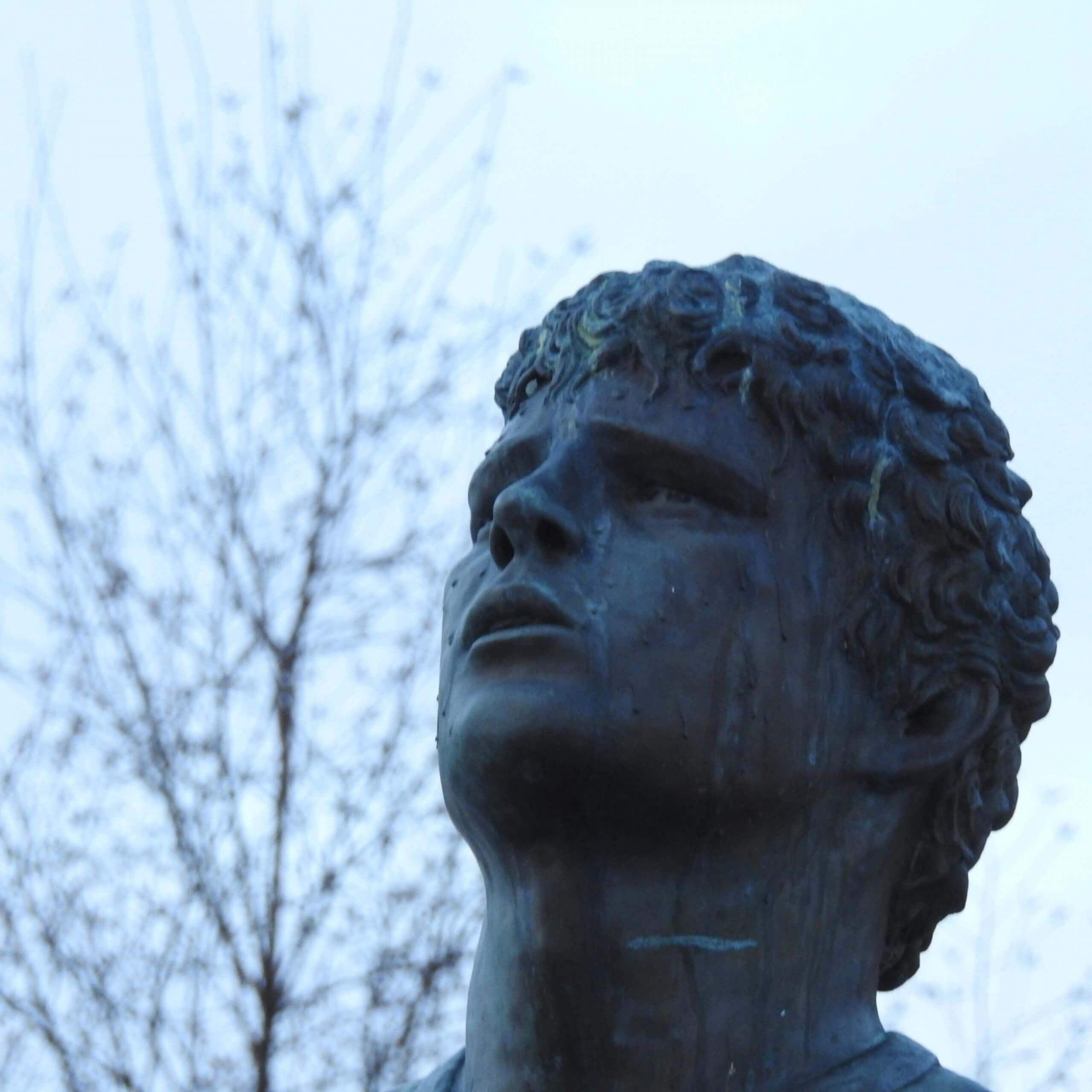 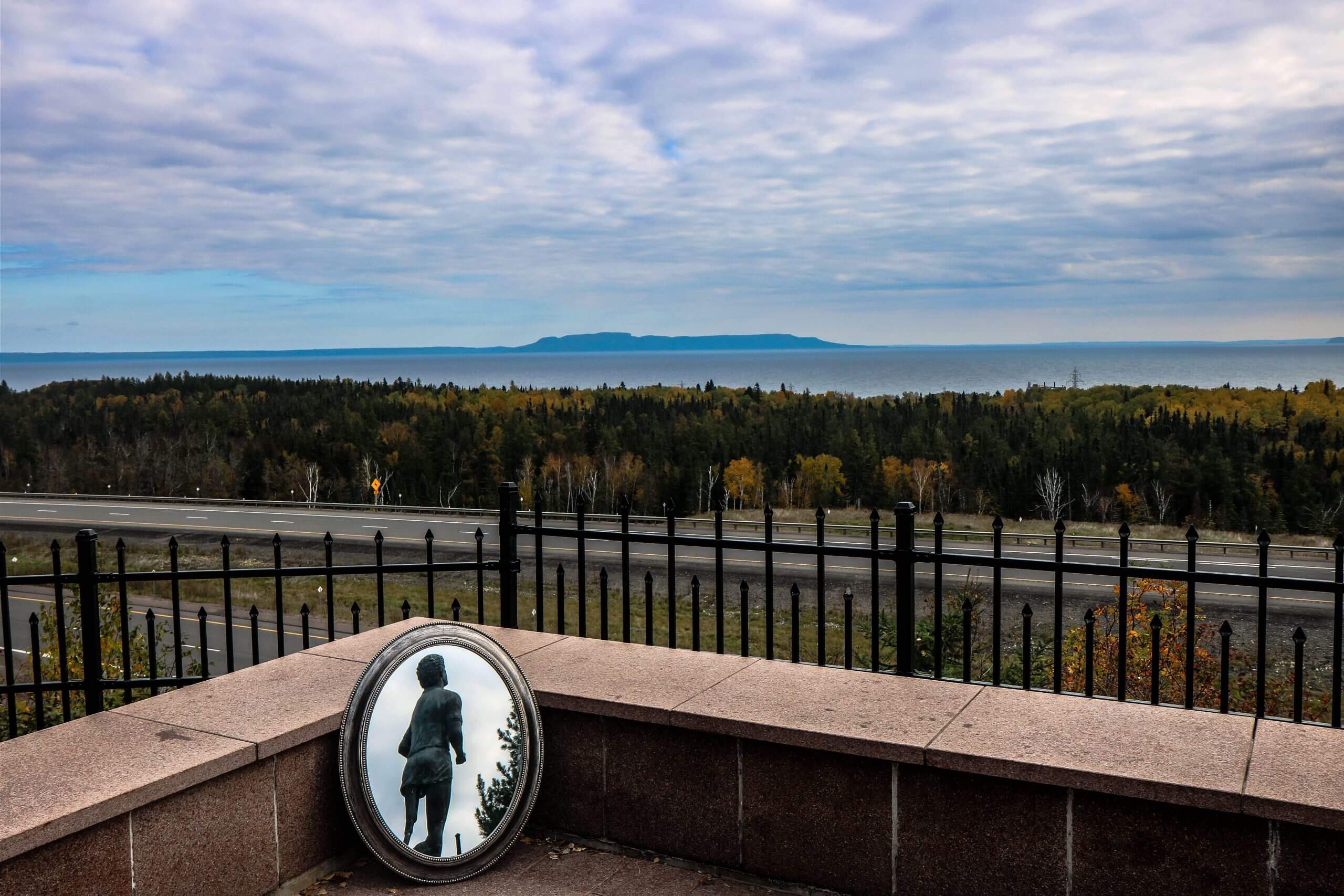 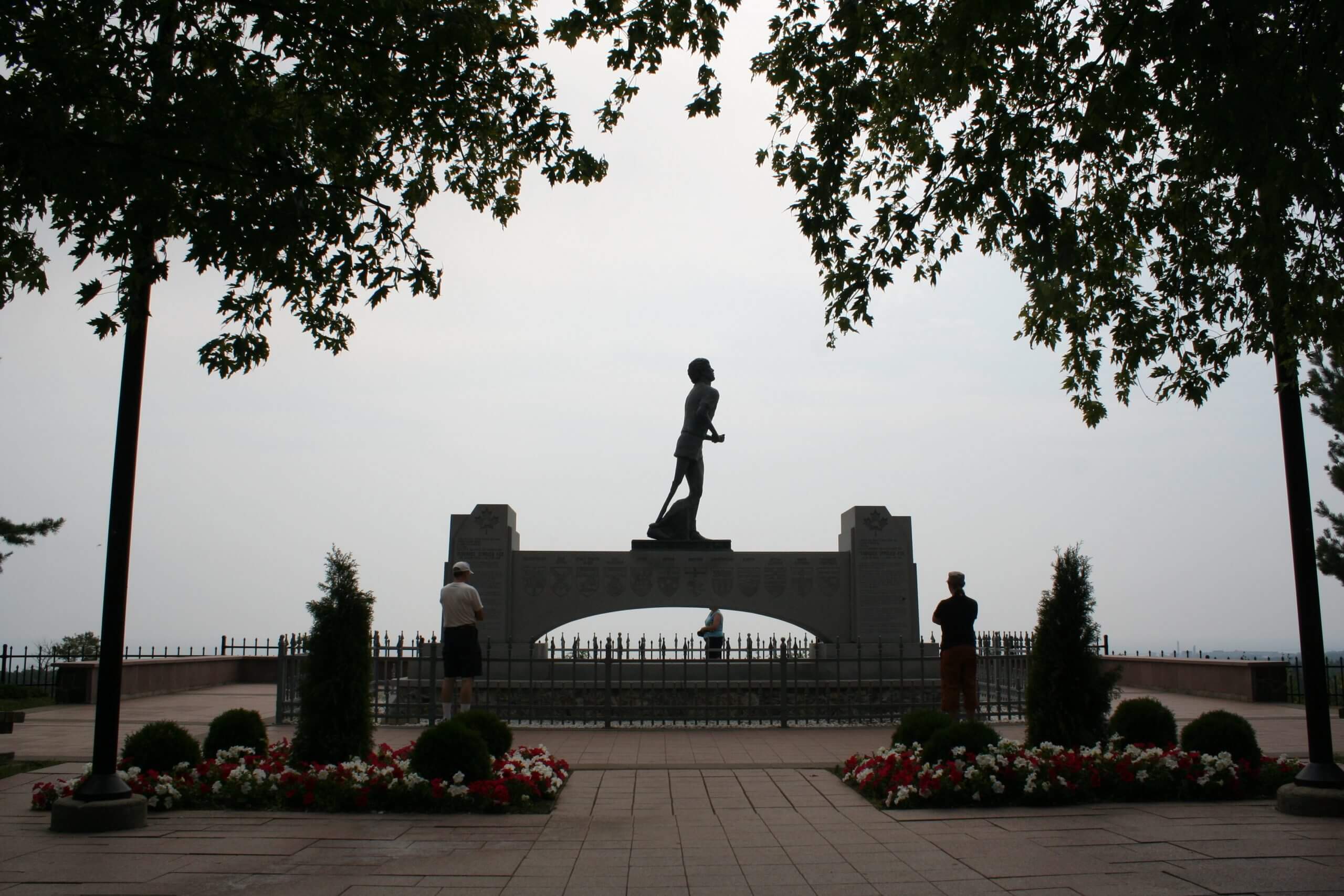 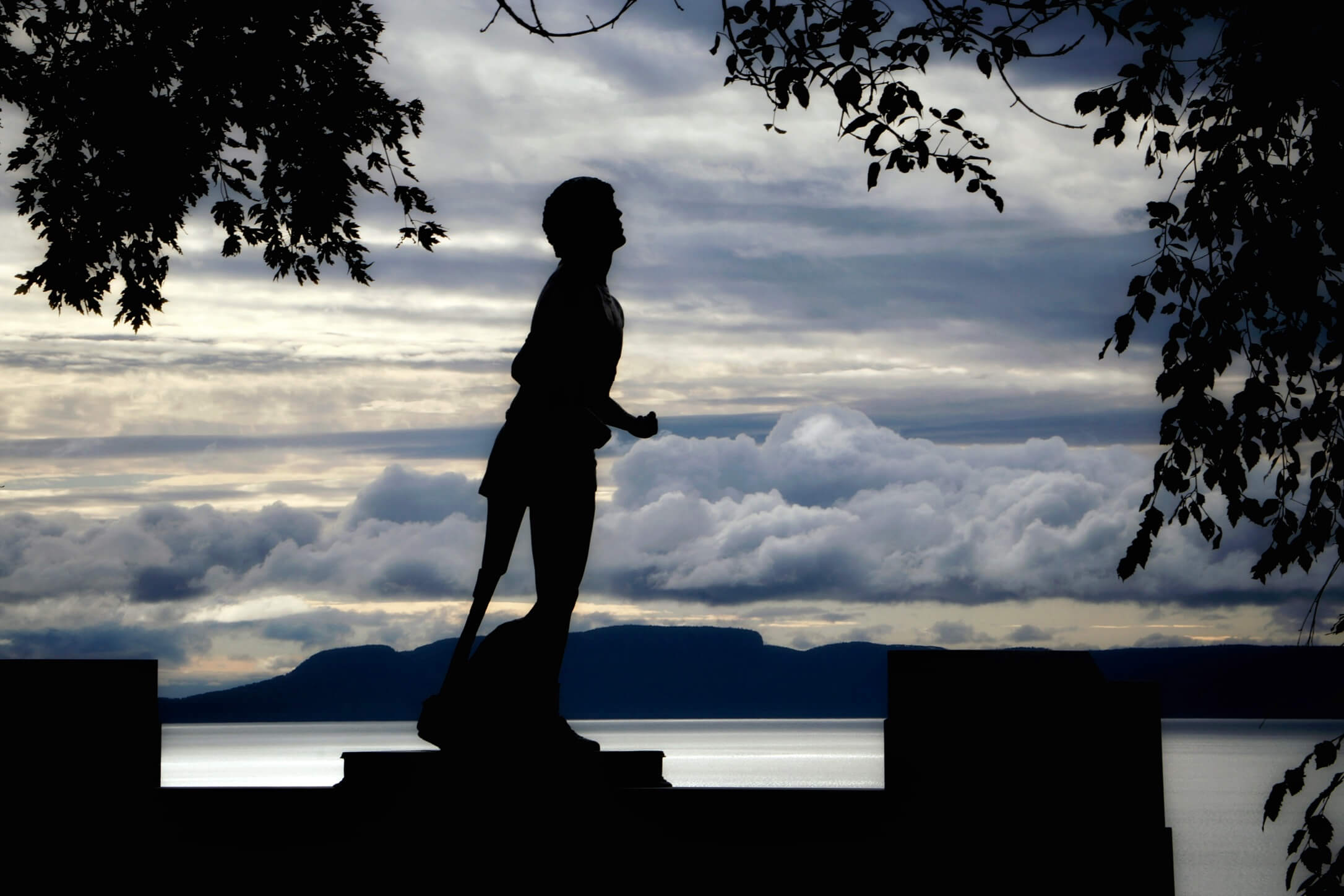 The Terry Fox National Historic Monument is located in the outskirts Thunder Bay in Ontario’s Superior Country. The monument is a nine foot tall bronze statue memorializing Terry Fox atop a granite and amethyst base. This site offers breathtaking views of Lake Superior and the Sleeping Giant as well as a Visitor Information Centre.

In 1977 Terry Fox lost his leg to bone cancer at the age of 18. During his time at the hospital he was overwhelmed by the other cancer patients suffering and vowed to run across Canada to raise money for cancer research. He started the Marathon of Hope in 1980 in St. John’s Newfoundland. He ran about 26 miles (42 kms) every day until reaching just outside Thunder Bay, after 143 days, when cancer had reappeared in his lungs. Sadly he succumb to the disease on June 28, 1981 at the young age of 22. This Canadian hero’s legacy lives on with an annual Terry Fox Run held in over 60 countries that has raised over $750 million for cancer research.