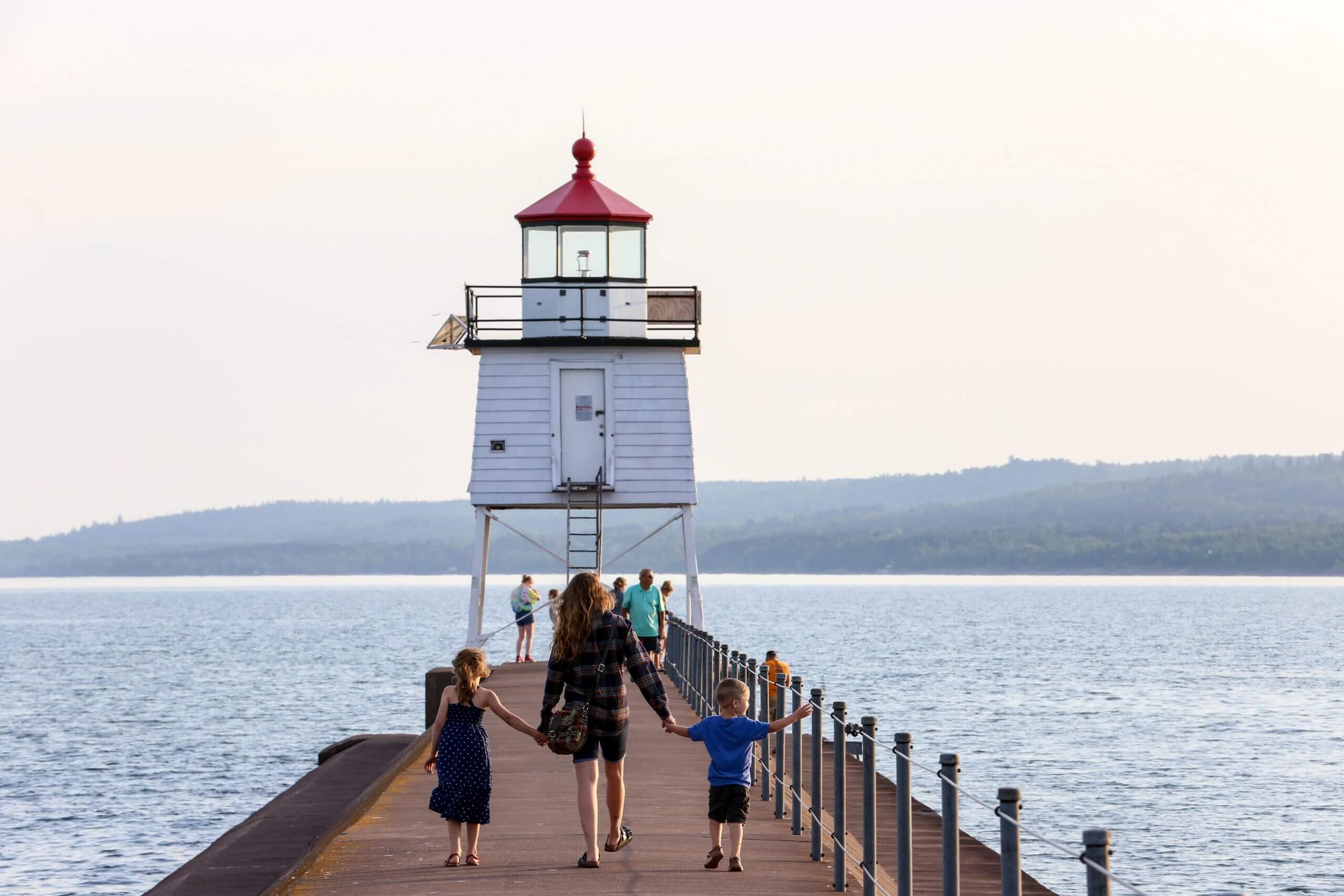 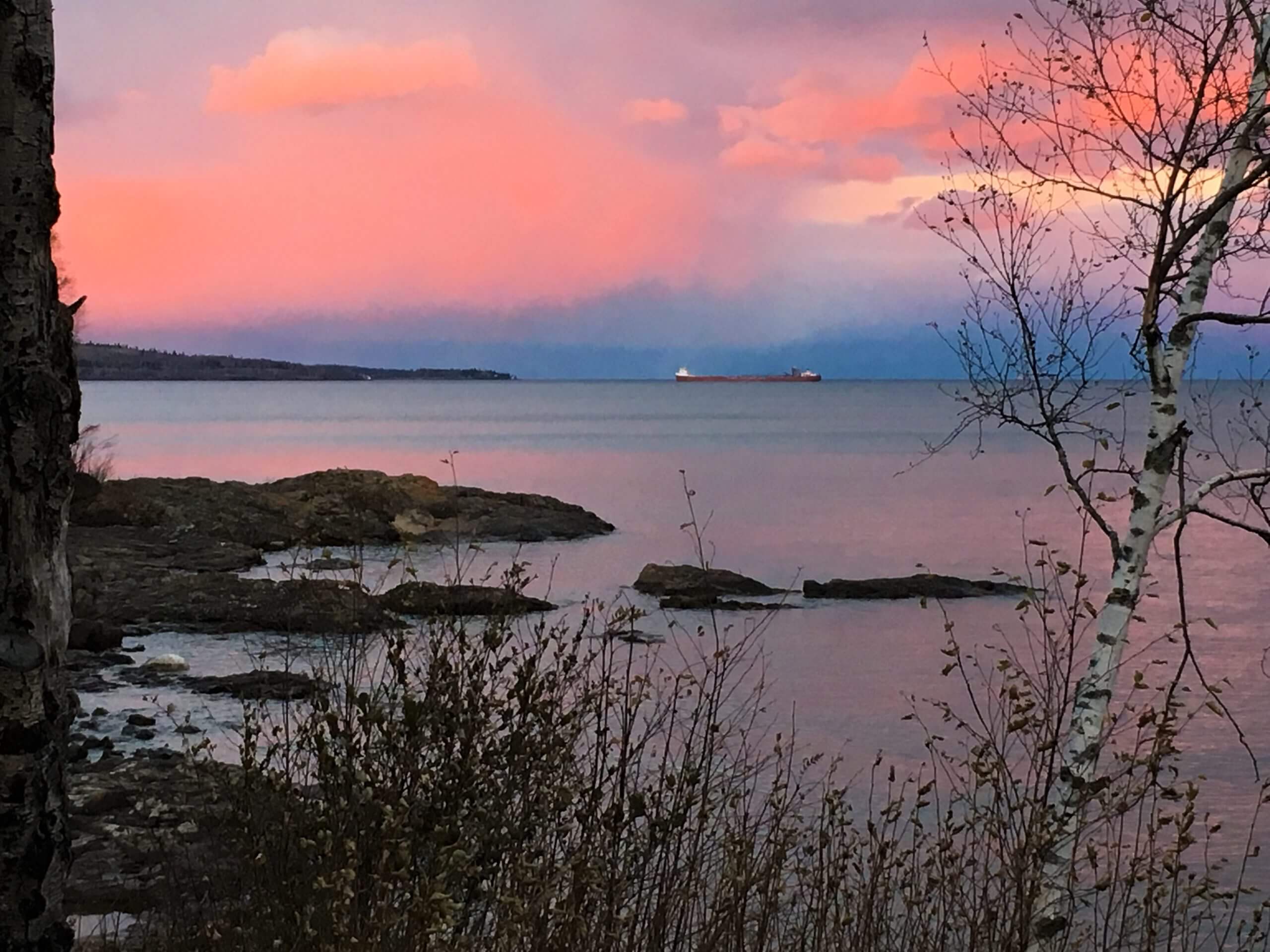 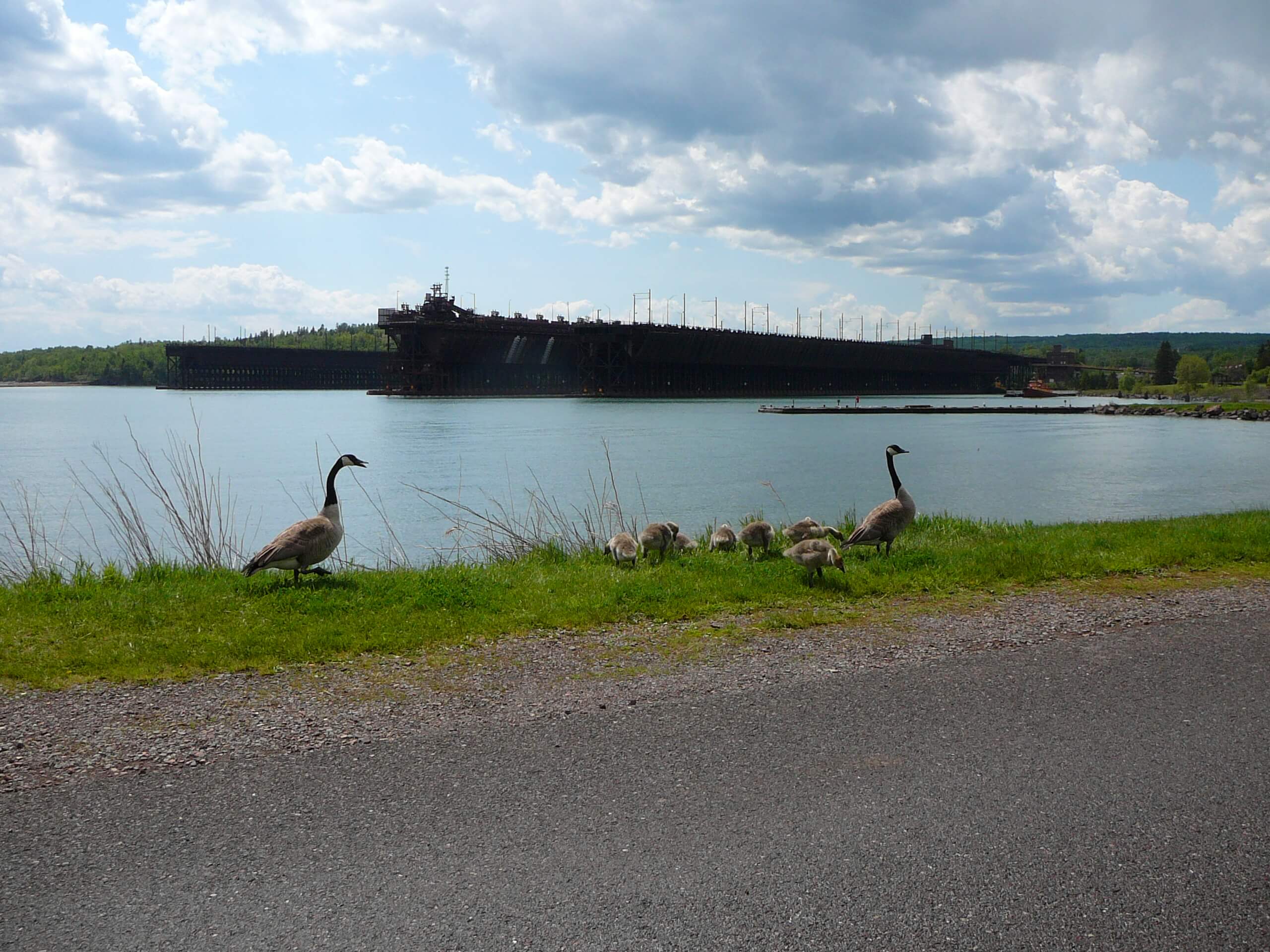 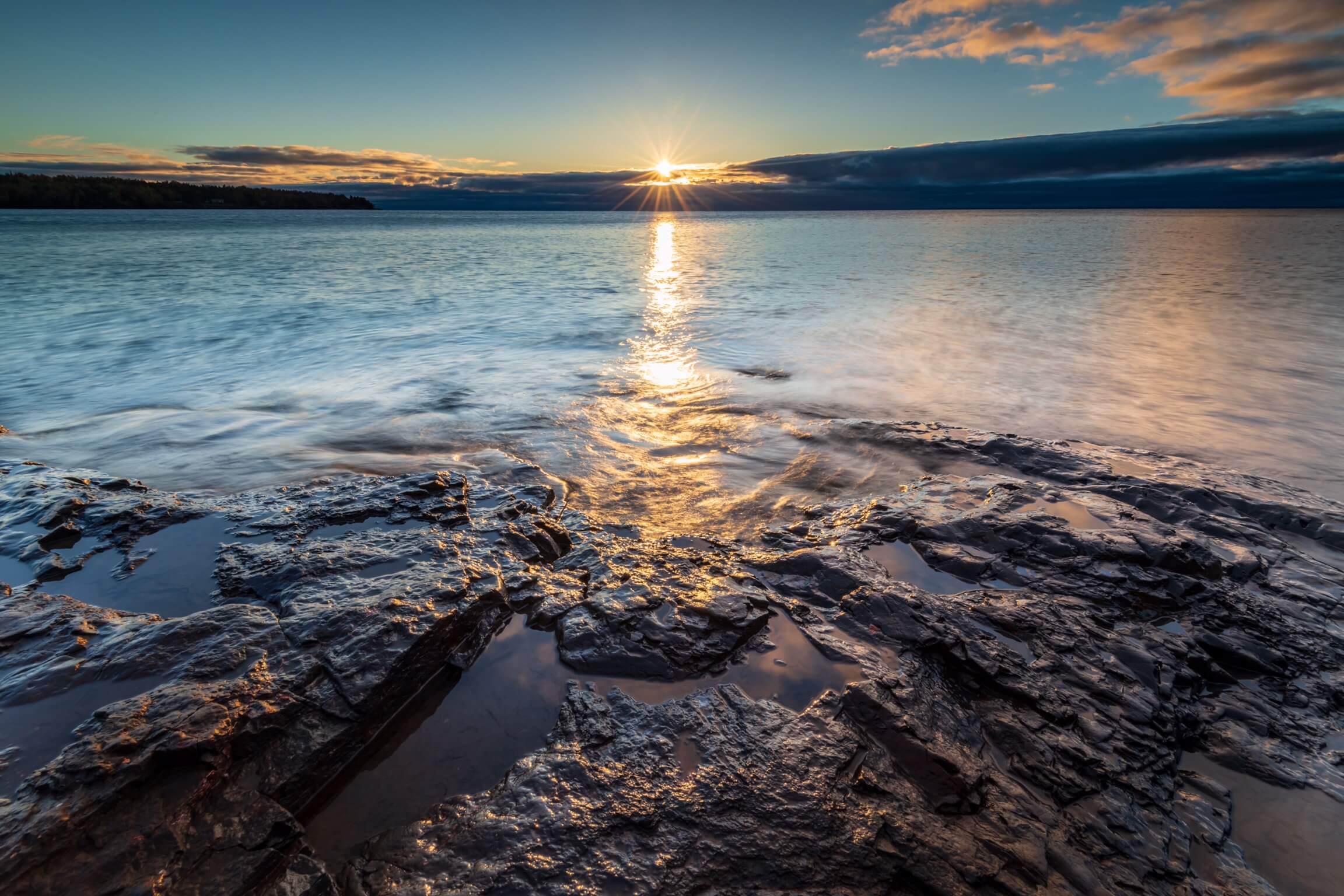 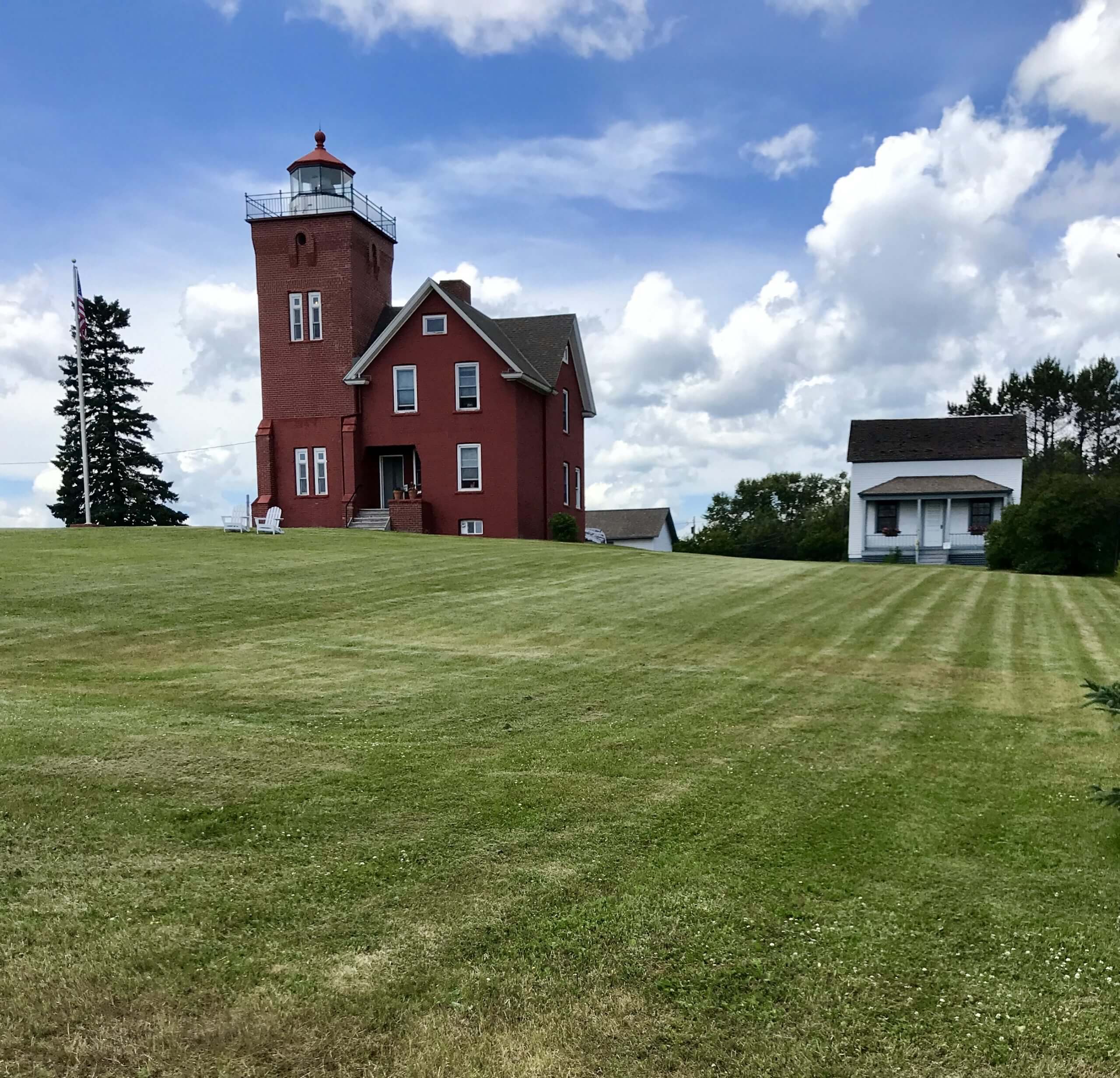 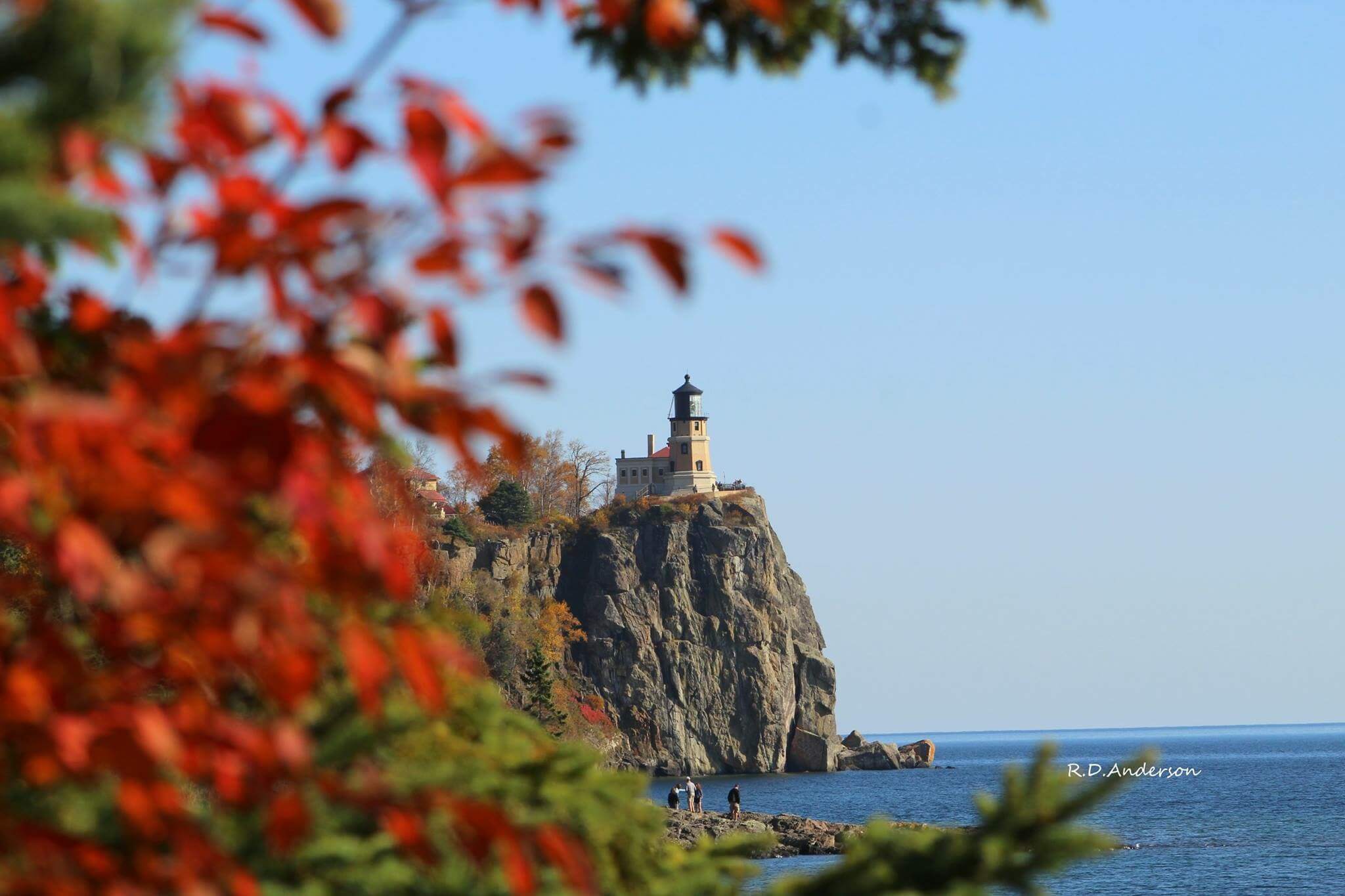 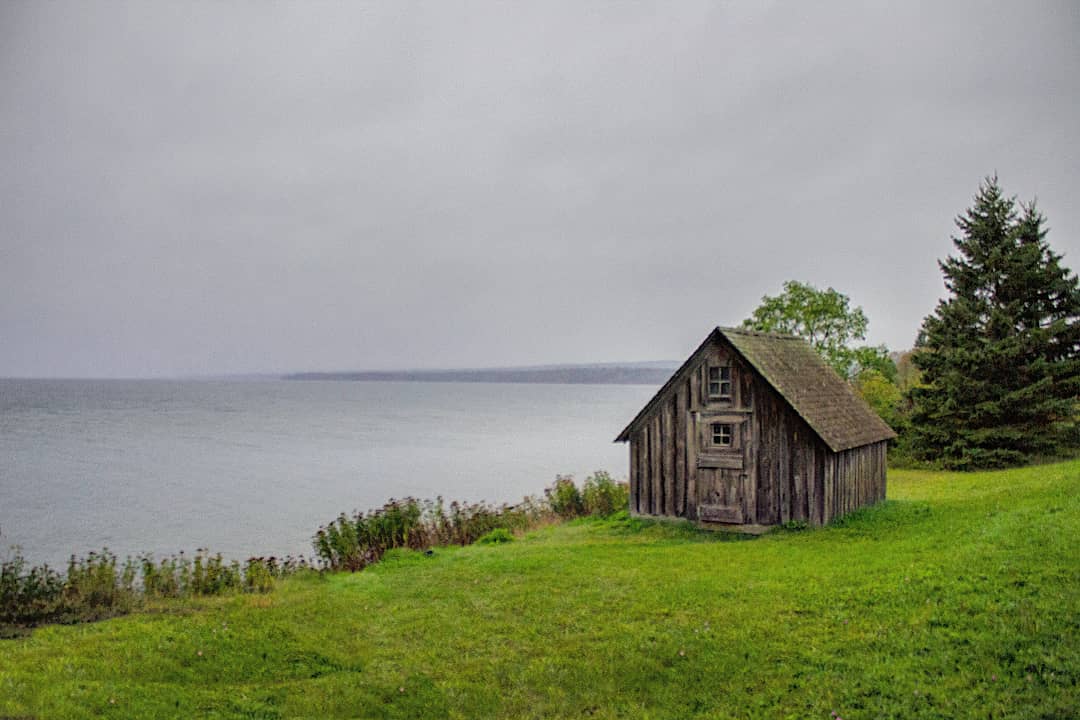 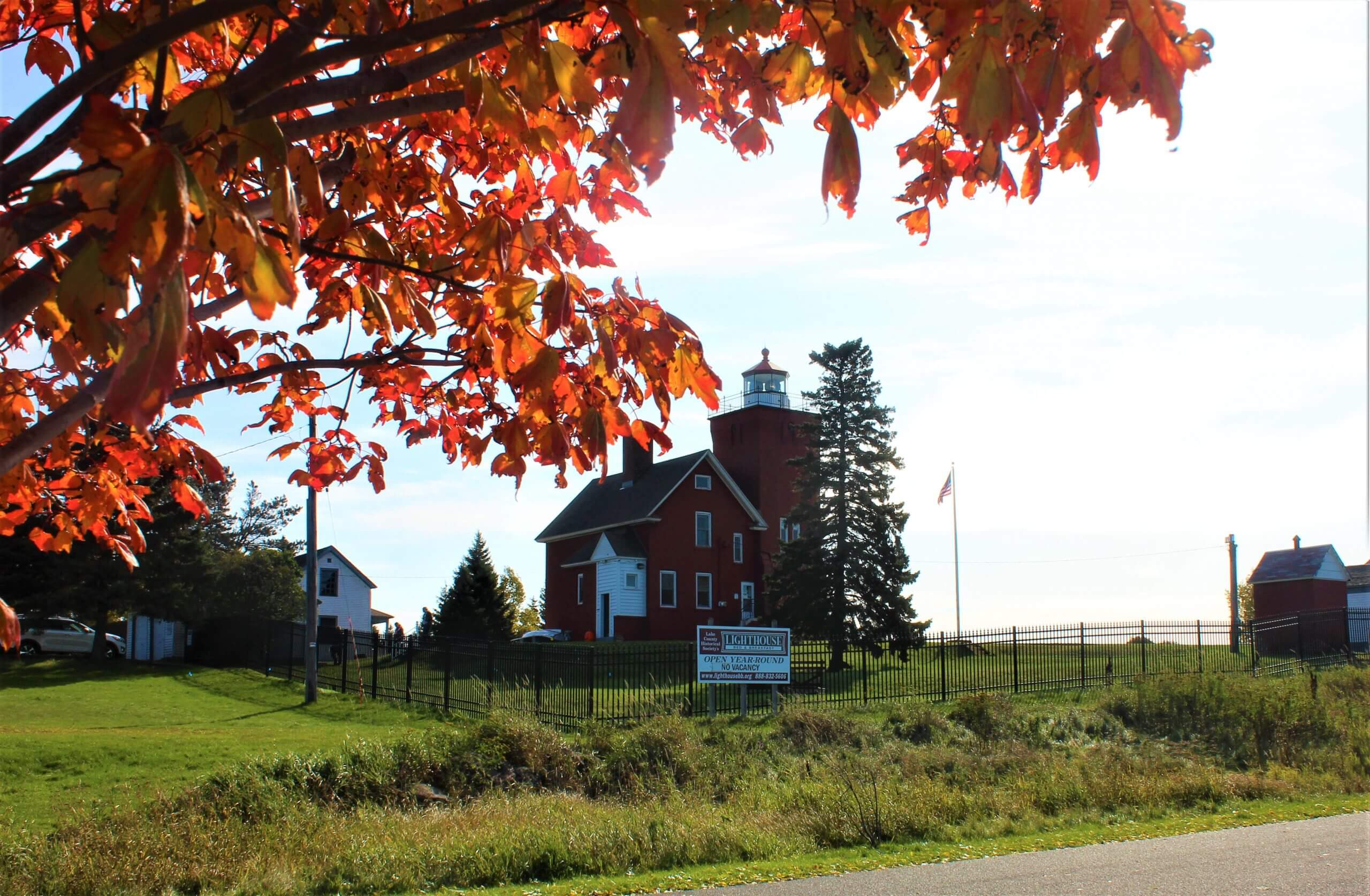 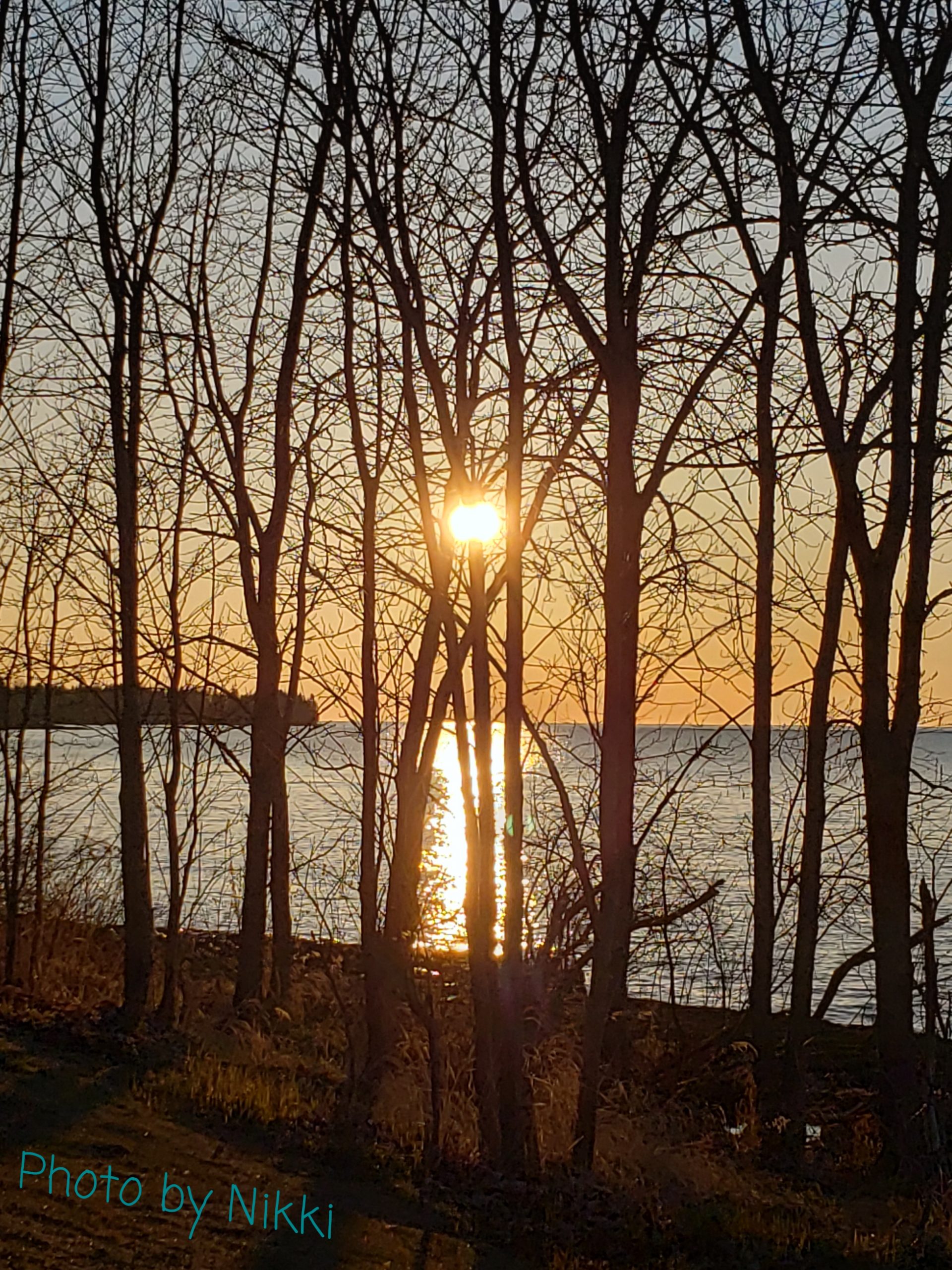 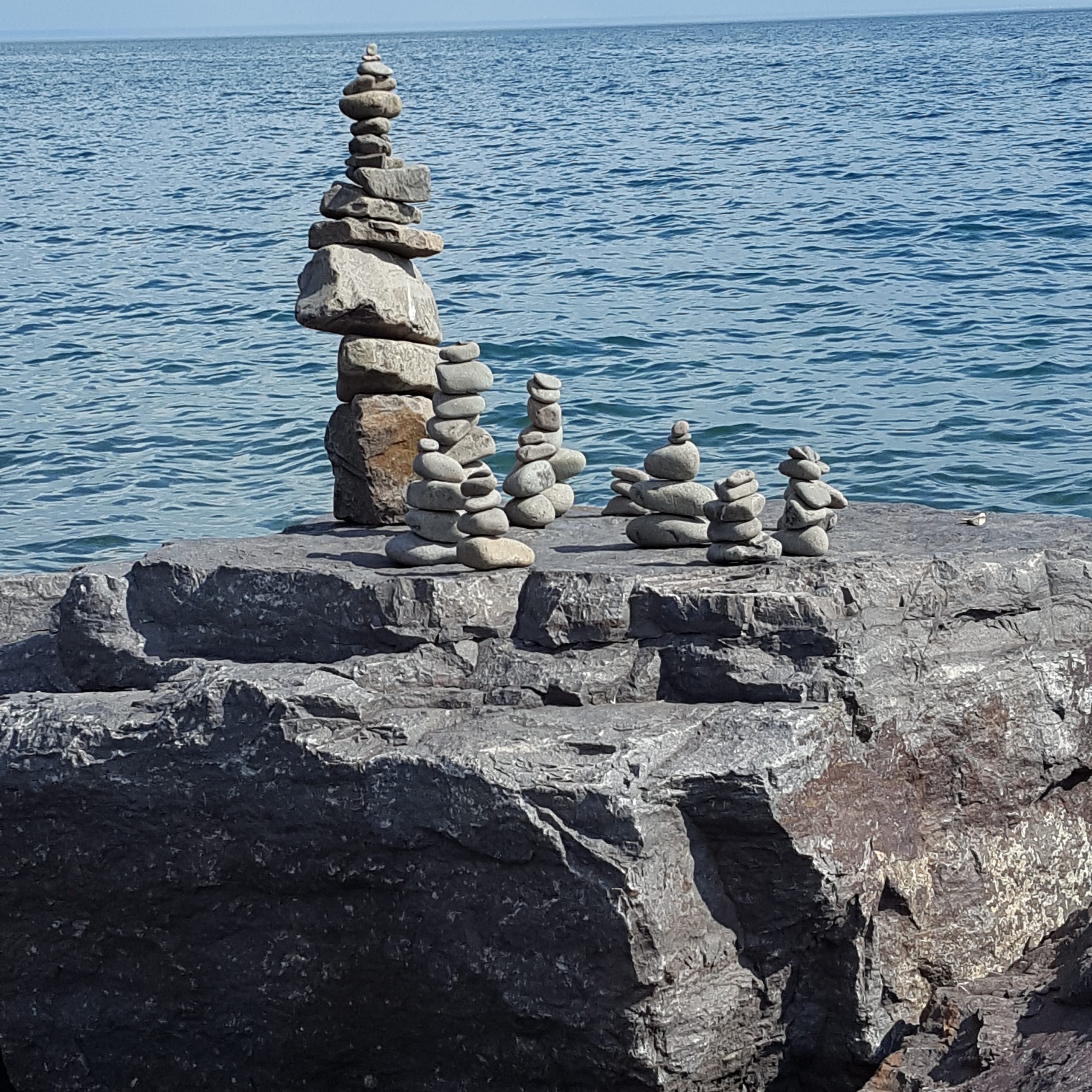 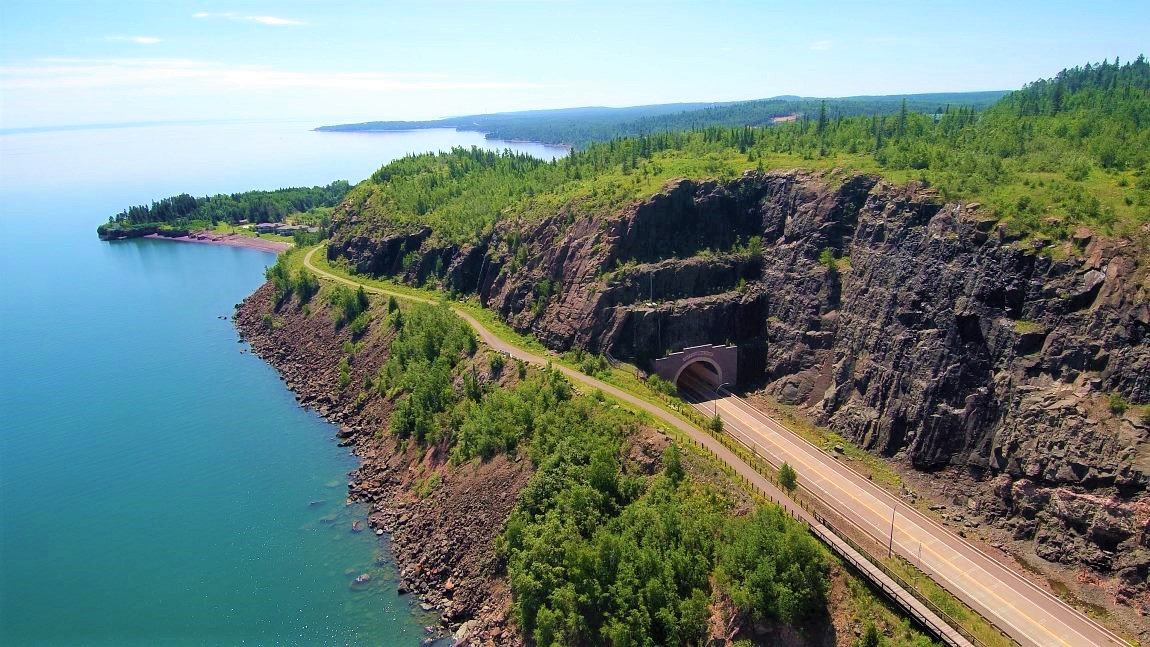 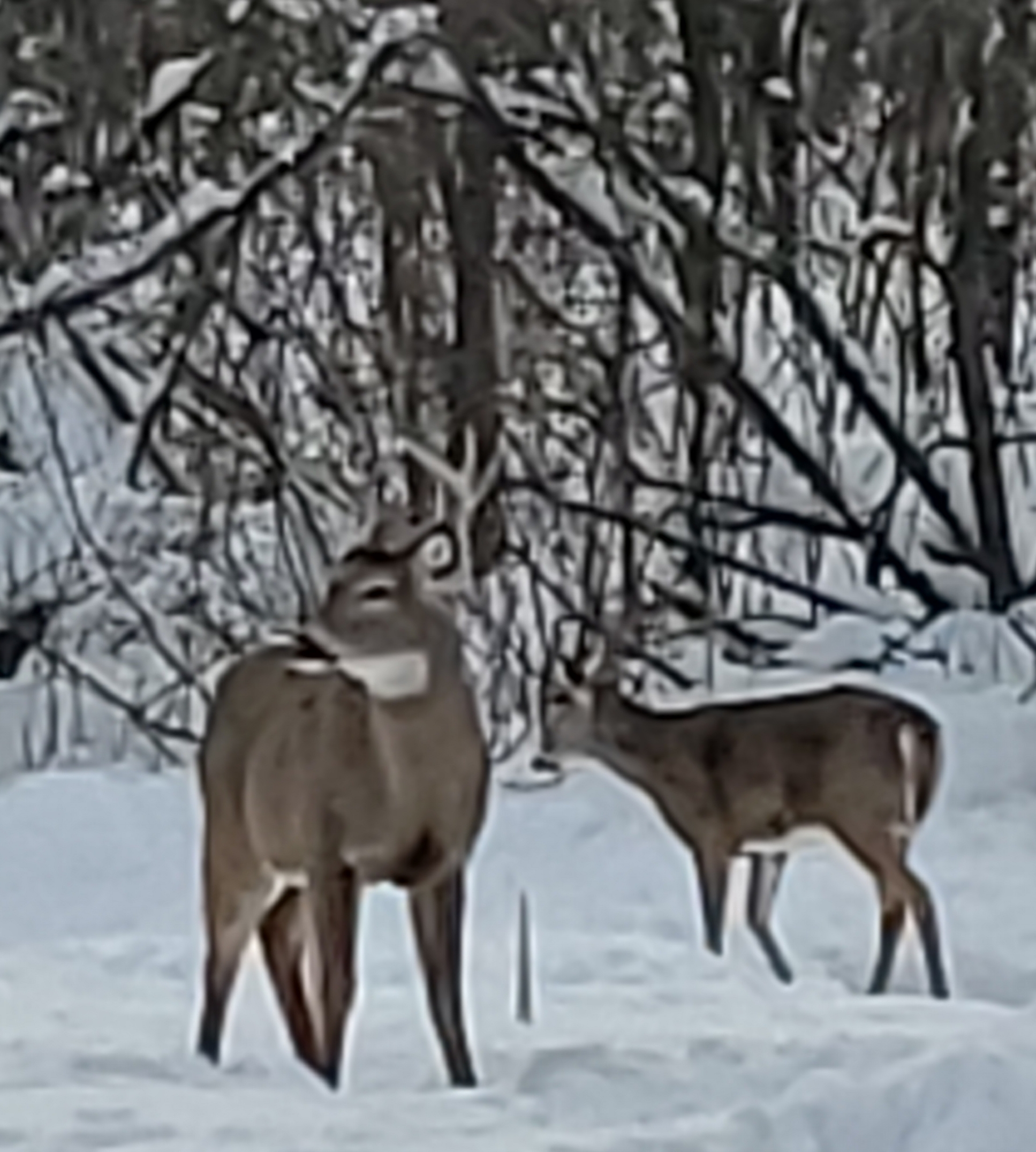 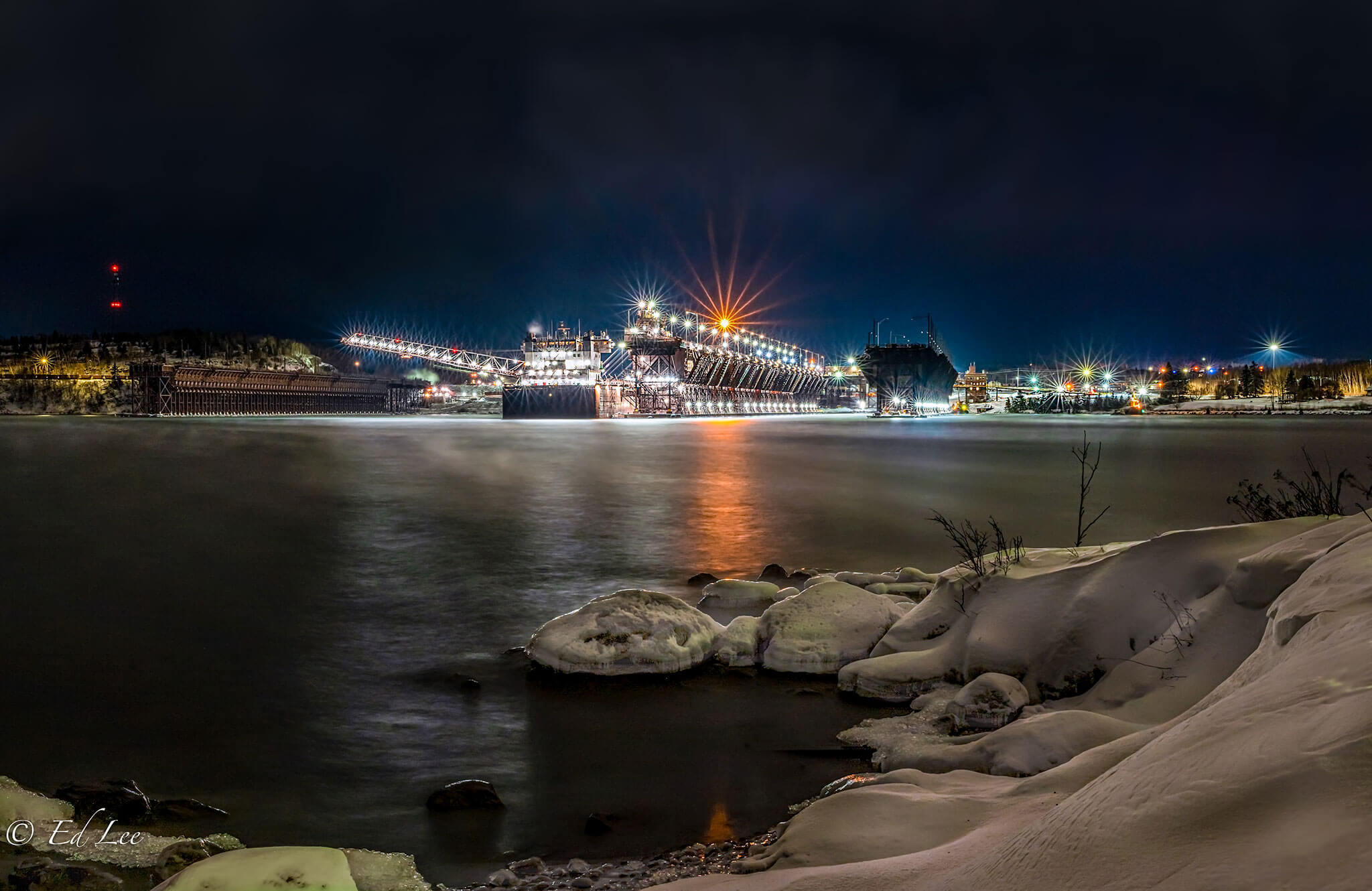 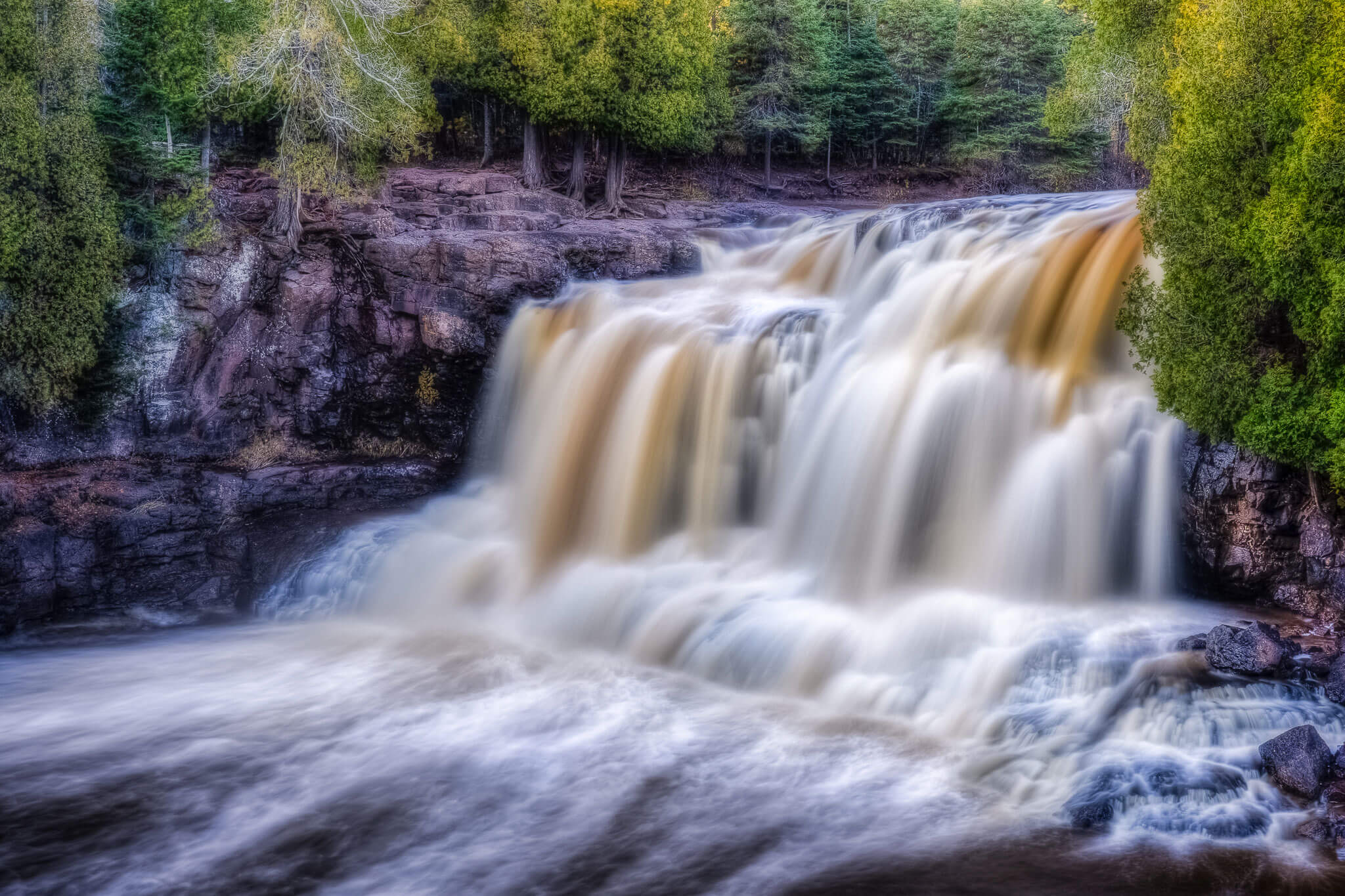 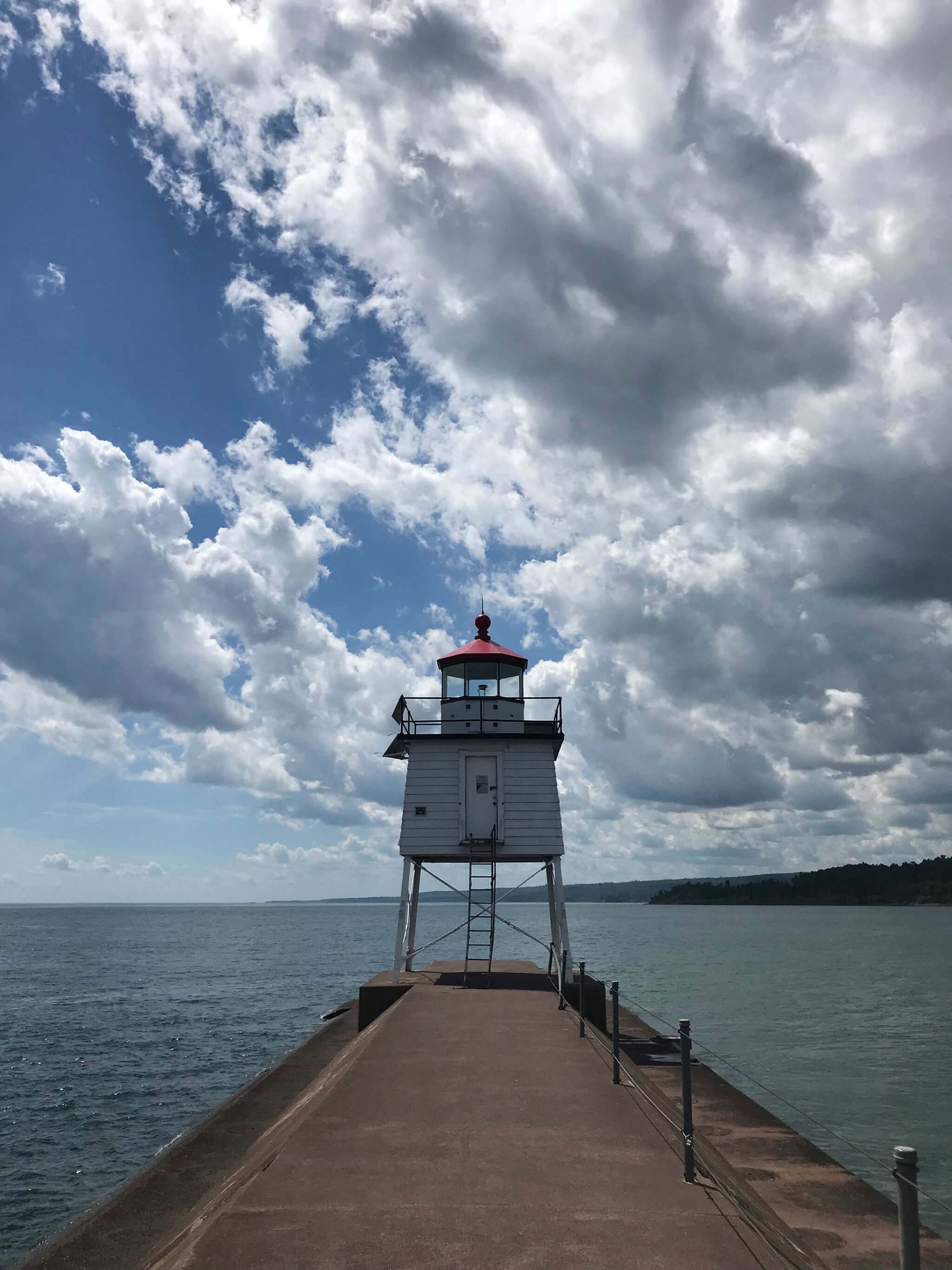 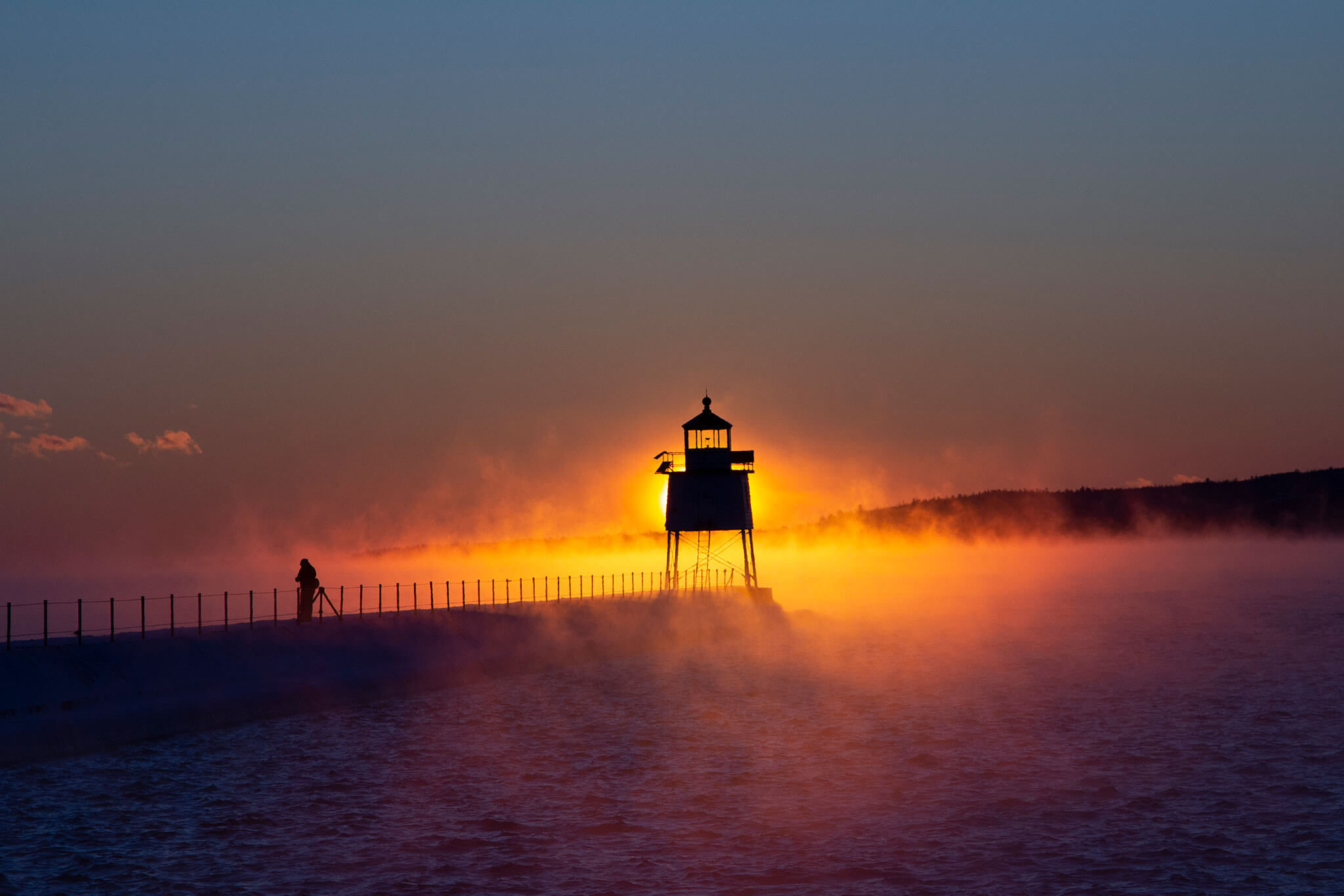 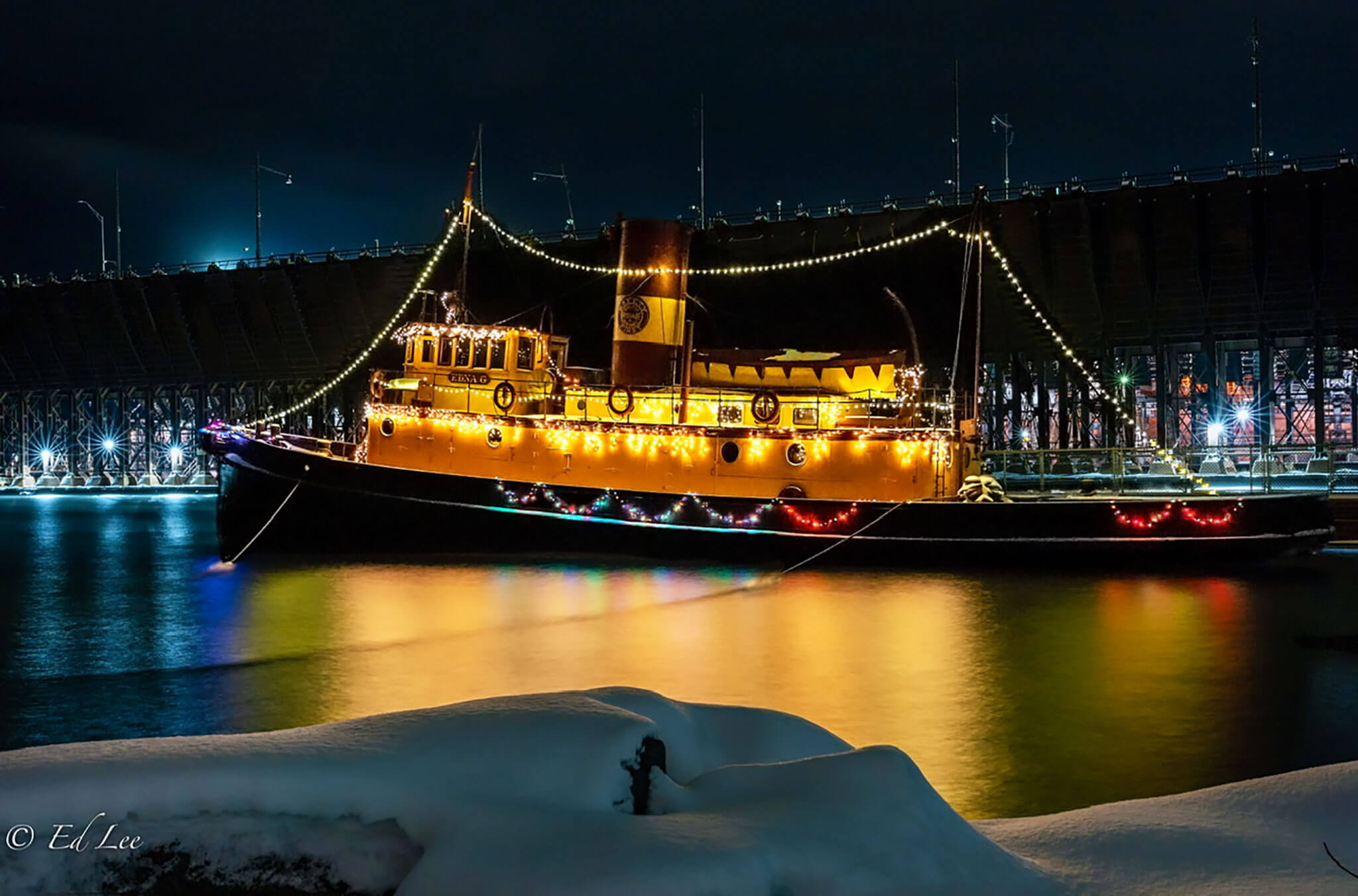 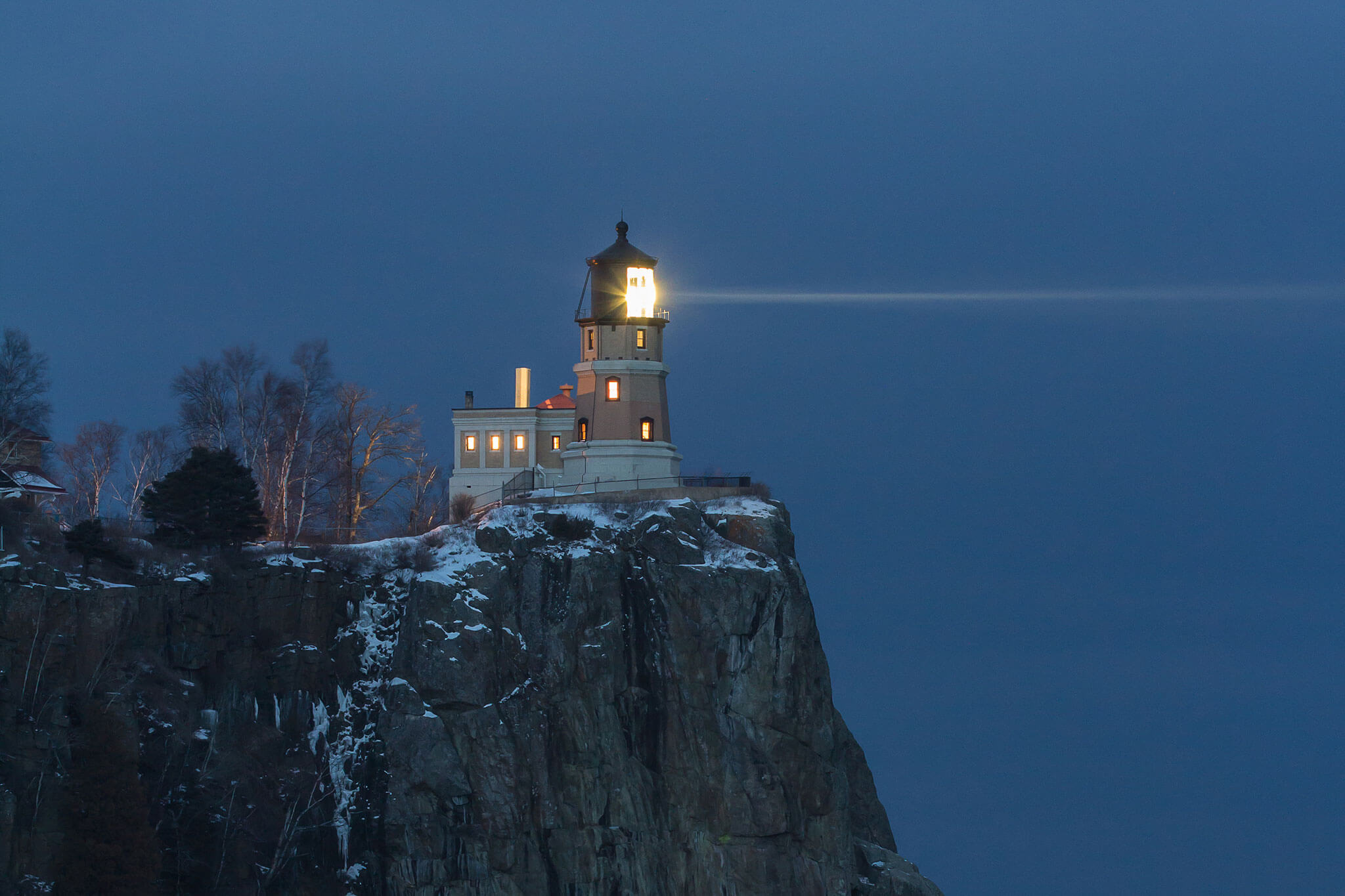 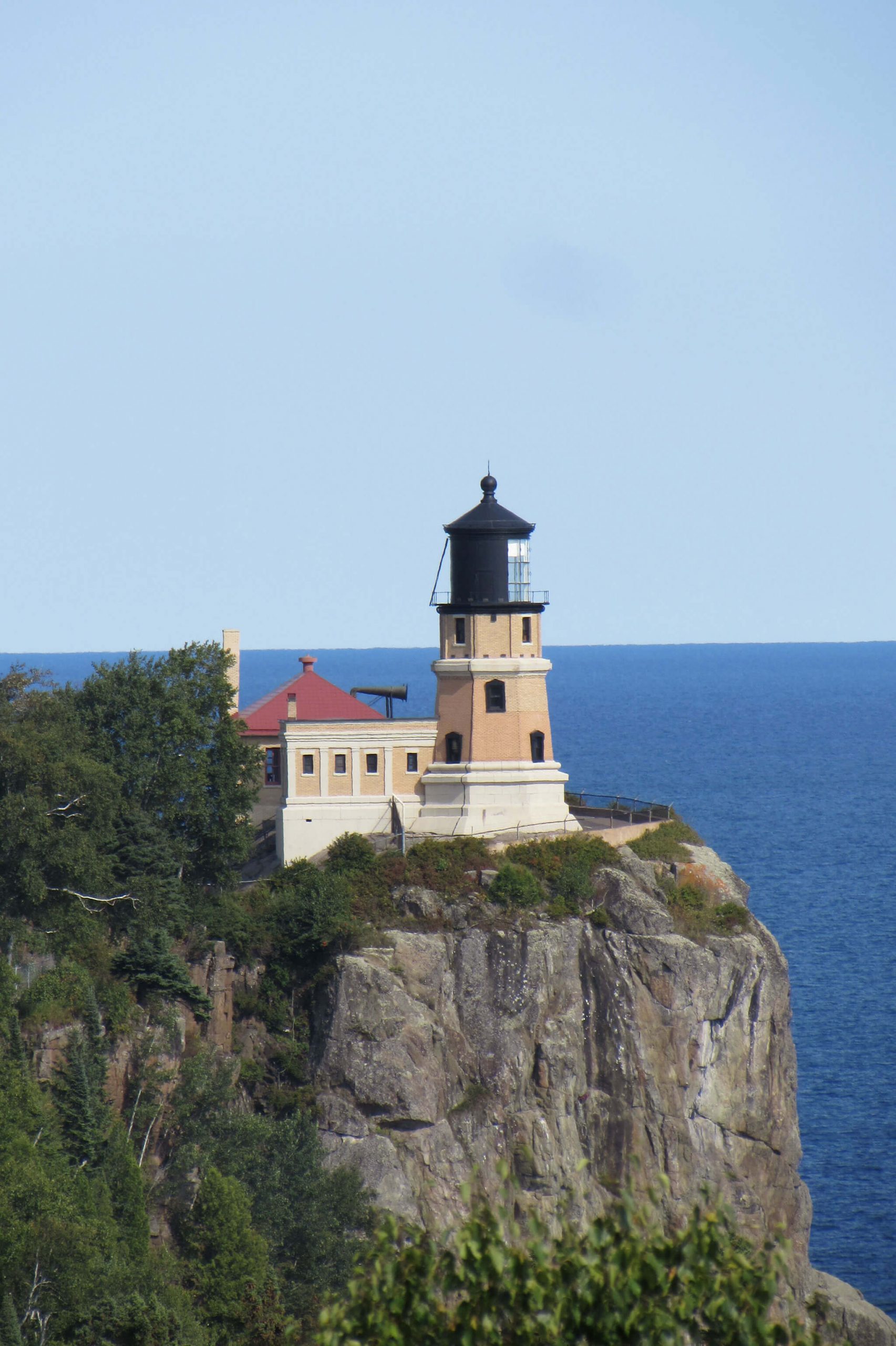 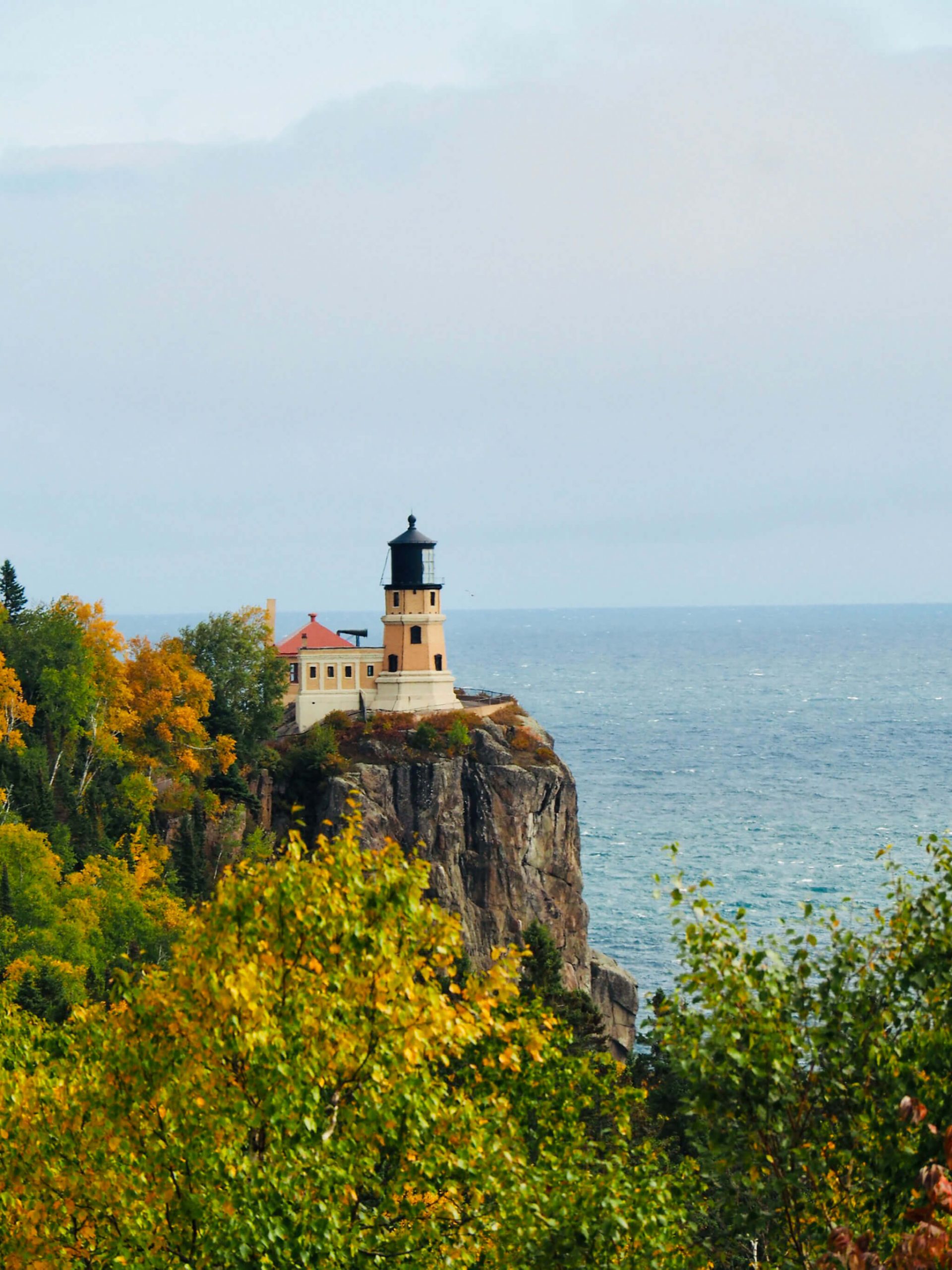 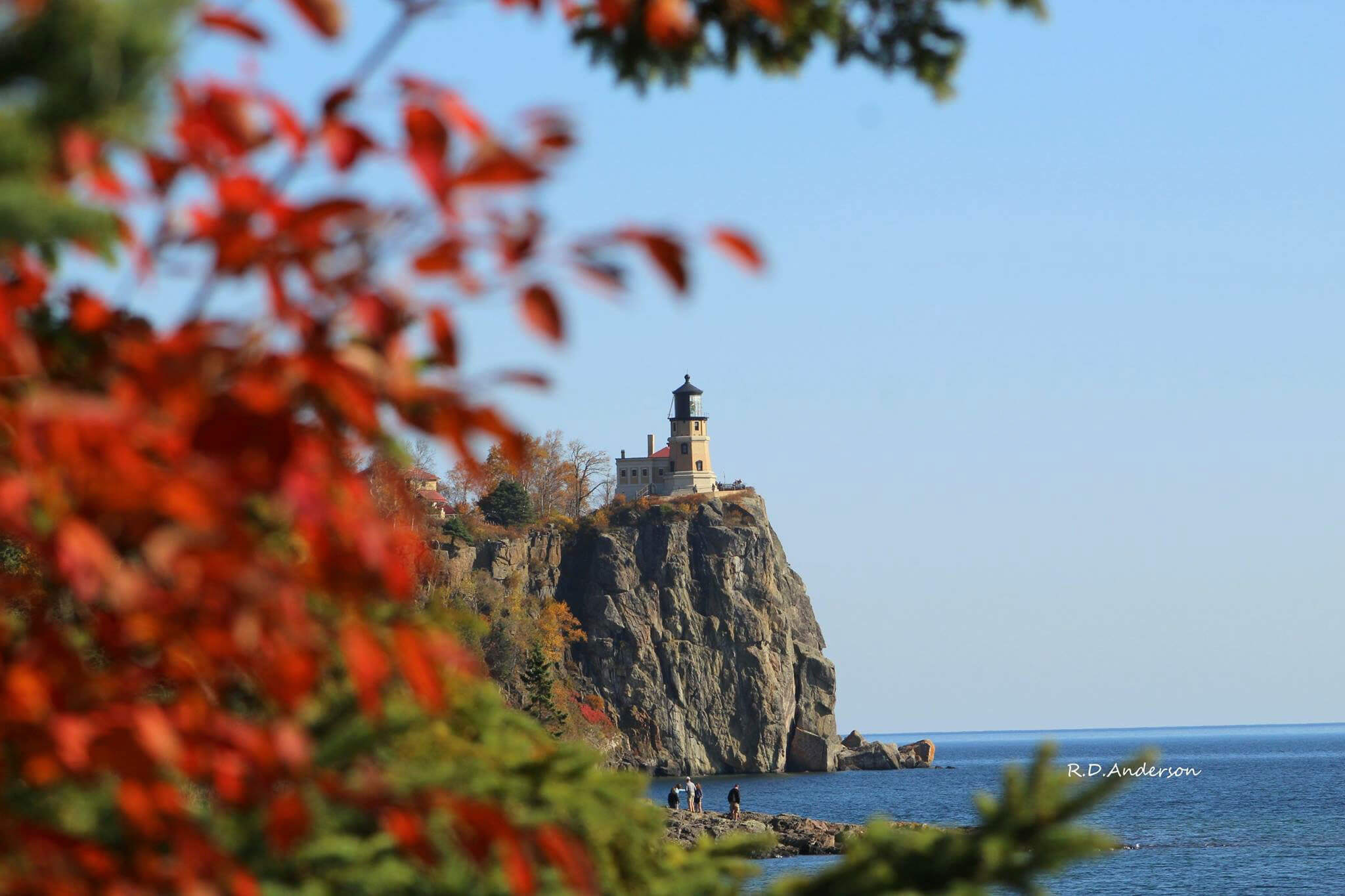 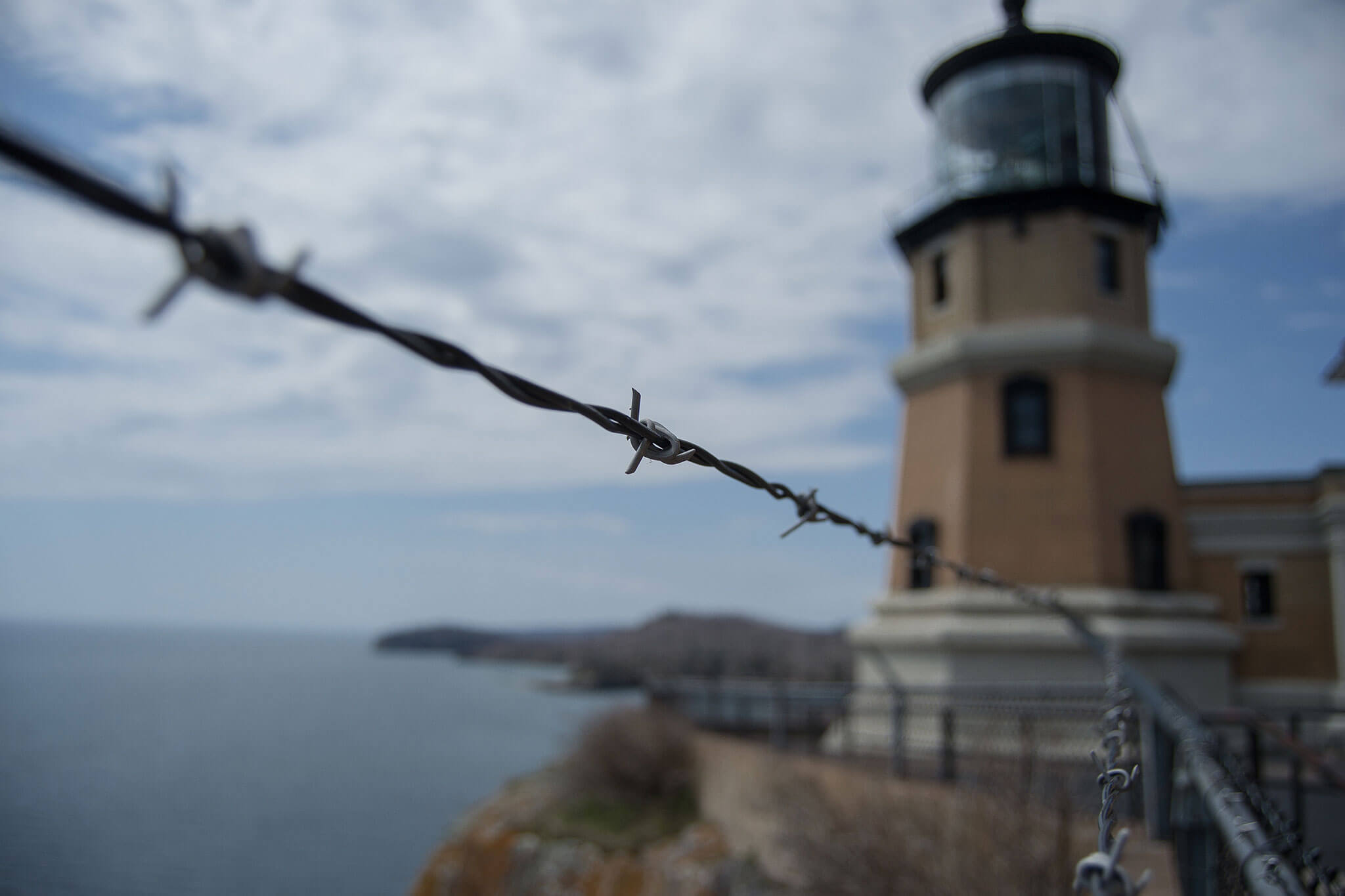 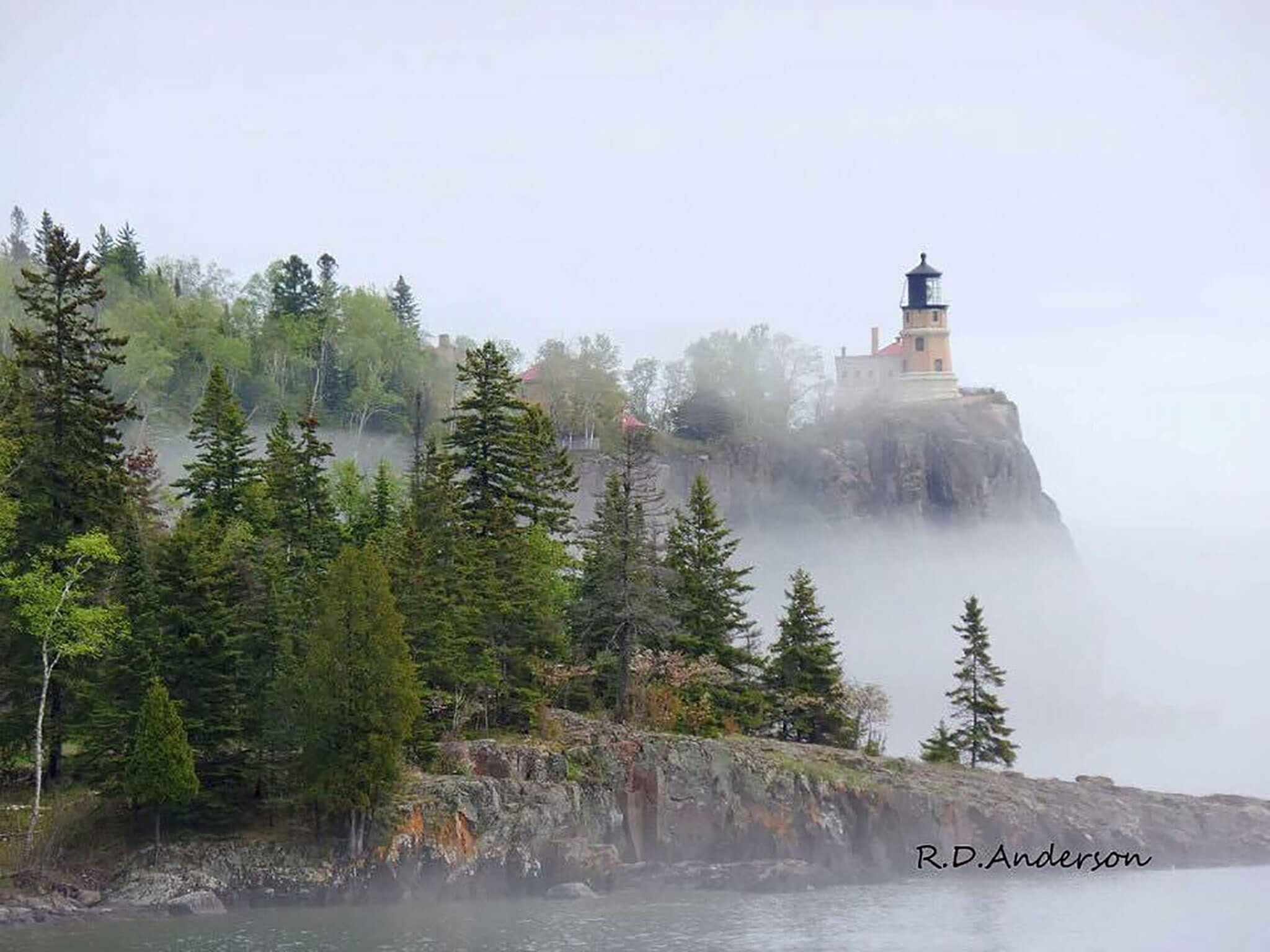 Two Harbors is located in Minnesota’s Lake County. The community has a population of 3,745 and was established in 1888. Two Harbors is bustling harbor community with a wonderful blend of past and present. Witness the 1,000 foot ore boats arrive in Agate Bay from April to January, navigating into port to load with taconite – walk out onto the break-wall for a unique and close up ship watching view! On the waterfront you will find the Two Harbors Lighthouse, the oldest continuously operating lighthouse in Minnesota. The loving quarters now operate as a bed and breakfast, and the lighthouse tower and grounds are open for tours from May through October.

Overlooking the bay is the Duluth and Iron Range Depot, home to the Lake County Historical Society and Depot Museum. The museum interprets a glorious era gone by, when Two Harbors was the busiest port and transportation hub north of Duluth and when iron ore, timber, and fishing were in their heyday. It is also the site of the final scene in Disney’s production of “Iron Will.” On display outside of the Depot Museum are historic locomotives such as the Three Spot and Mallet 229, which represent the first and last in the evolution of the steam locomotive on the Minnesota Iron Range. Docked on the inner portion of Agate Bay near the Depot Museum is the Edna G, the last coal-fired steam tugboat on the Great Lakes.

Two Harbors is home to one of the most popular craft breweries in the state, award-winning restaurants, and unique shops. Experience genuine small-town hospitality at one of the many lodging facilities, from campgrounds to cabins and resorts, rustic to luxurious. Two Harbors attracts thousands of visitors for its annual festivals. Two Harbors Heritage Days is a 4 day event in July with fun and activities for all ages: craft booths, largest parade on the North Shore, street dance, classic car show, and more. You might even find yourself in a lutefisk toss if you’re not careful! Also in July is Chalk.A.Lot, a sidewalk chalk festival – try your hand at some chalk art or just wander the street to view the artwork. If snow is more your style, visit in February for the Winter Frolic, with a vintage snowmobile ride, snow sculptures, winter t-ball, sliding hill, scavenger hunt, and live music. Two Harbors has miles of scenic trails to , hike, ski, snowmobile, or ATV, and has two of the most visited state parks in Minnesota, Gooseberry Falls and Split Rock Lighthouse State Park, just a 20 minute drive away. Whatever your day’s adventure may be, make Two Harbors a destination on the North Shore you’ll be sure to experience fun and hometown hospitality.