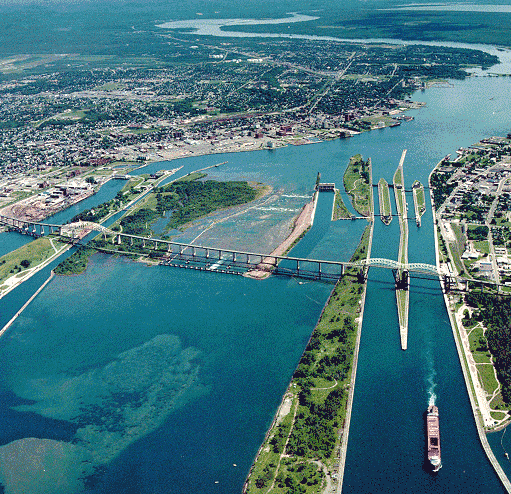 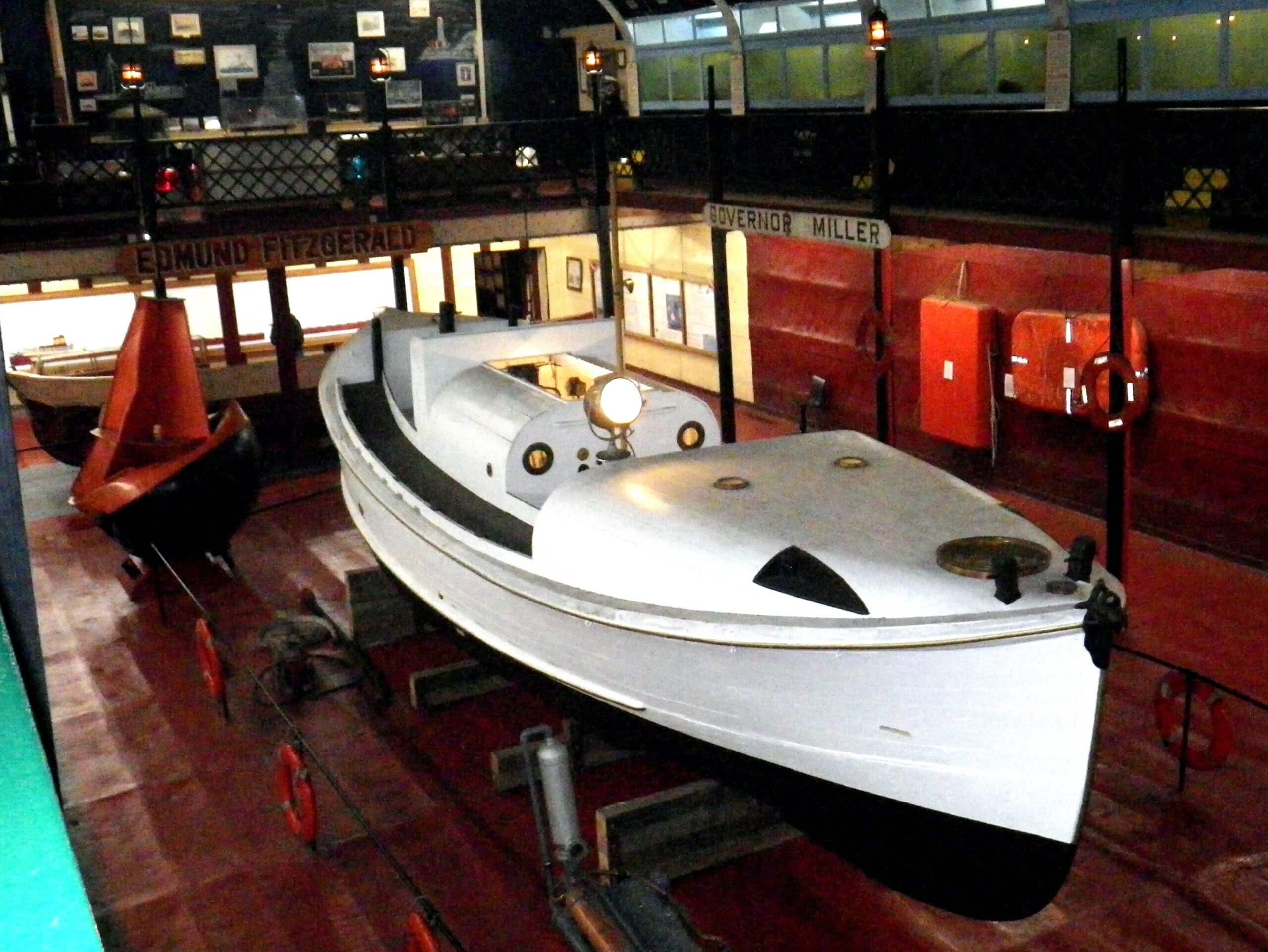 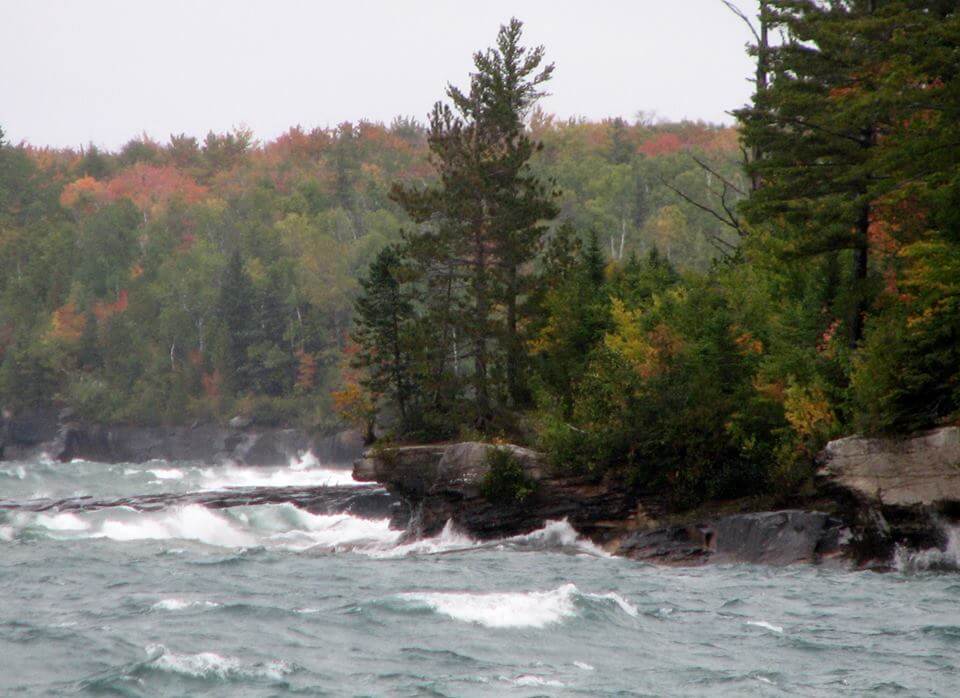 Sault Ste Marie is located in Michigan’s Chippewa County. The city is on the northeastern end of Michigan’s Upper Peninsula by the St. Mary’s River that runs between the border of the USA and Canada. The Countries access each other by the International Bridge that runs from the twin city of Sault Ste Marie Ontario to Sault Ste Marie Michigan. Sault Ste Marie was founded in 1668 making it the oldest city in Michigan and has a population of 13,552. In the mid to late 1700s, the French and British often fought over the area. Usually, the conflicts were over British trade with the Native Americans. Both countries flew their respective flags over the city more than once. The world famous Soo Locks are still an engineering marvel and a source of great pride for citizens of the city. Sault Ste Marie offers much appeal to many – from vacationing families looking to see the sights or history buffs tracing the early history of the Great Lakes region. City attractions include the Soo Locks Boat Tours, Museum Ship Valley Camp, the Tower of History and the River of History Museum.