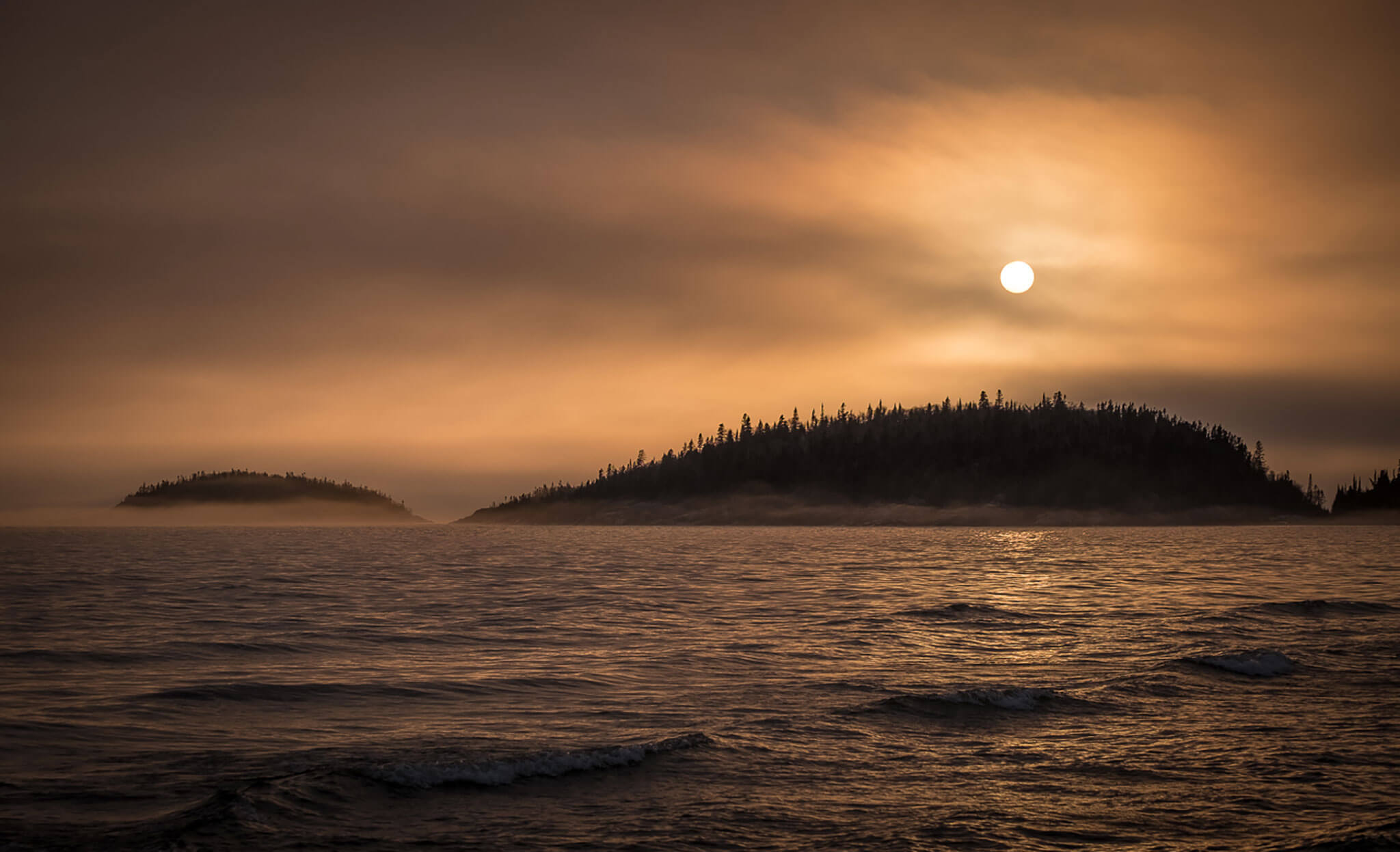 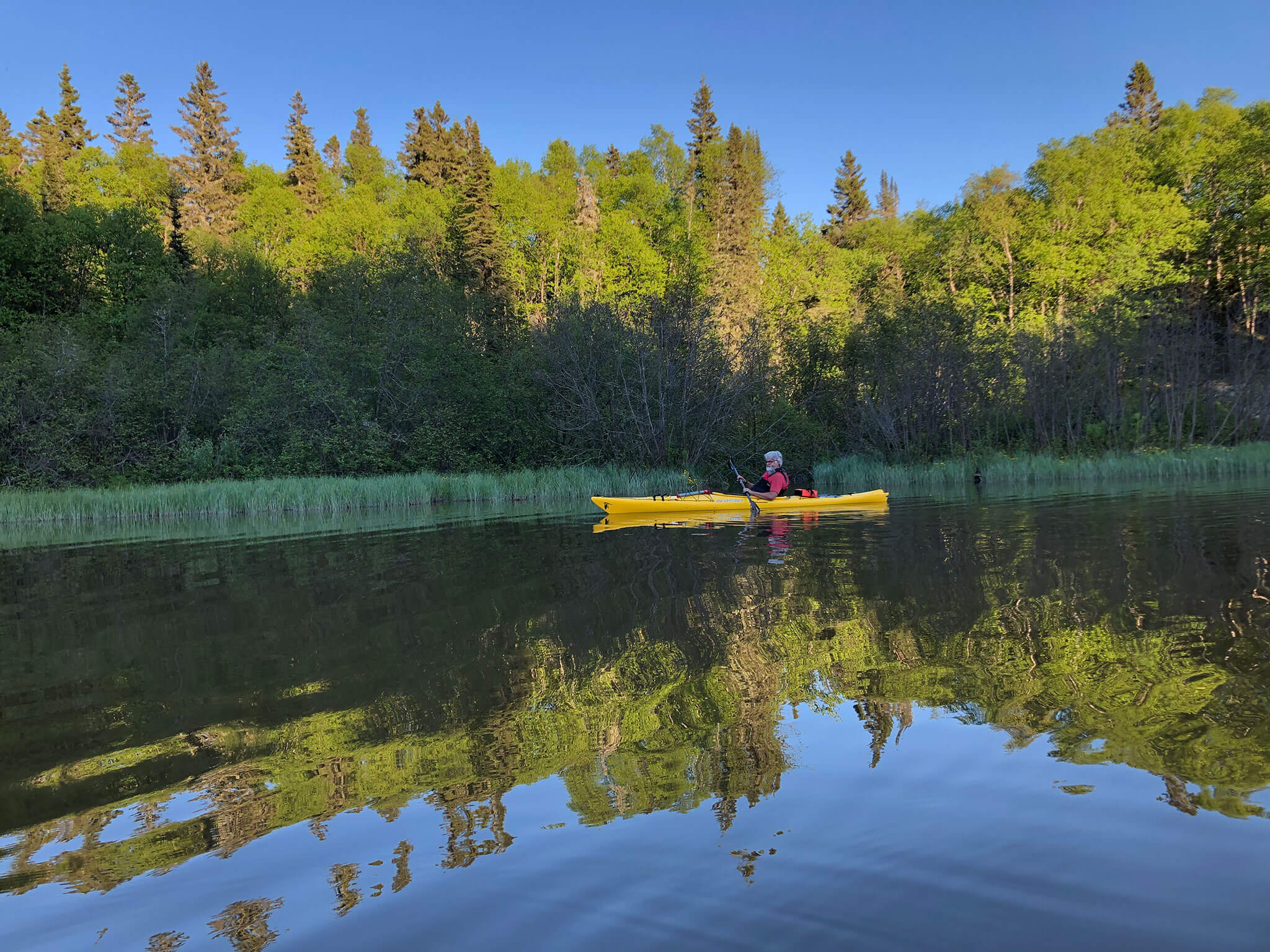 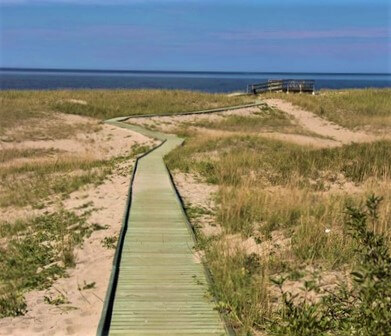 Pic River is located near Marathon in Ontario’s Superior Country. It is the reservation of the Biigtigong Nishnaabeg – Ojibways of the Pic River First Nation on the northern shore of Lake Superior at the mouth of the Pic River. Pic River is home to many wild Northern Ontario species such as the beaver, moose, woodland caribou, wolf, black bear, white tailed and red tailed hawk, bald eagle, northern flicker, and many arctic alpine plants. The shores of Pic River are dominated by the mass sandy dunes on the Little Pic River, which translates to “little muddy.”

Kwewiskaning Coastal Trail connects Biigtigong Nishnaabeg (Pic River First Nations) to Neys Provincial Park in Ontario’s Superior Country. This is a 6.4 mile (10.4 km) point to point rugged trail on the coastline of Lake Superior. Kwewiskaning is Ojibway for “where the fish spawn”. At the trail’s south end at Pic River, there is a 900 foot boardwalk with two observation platforms offering stunning views of the lake.

Biigtigong hosts their annual traditional powwow the 2nd weekend in July of each year. It’s a time when ceremonies are honored, past times cherished and families can get together to celebrate and dance. The powwow welcomes all dancers and visitors.