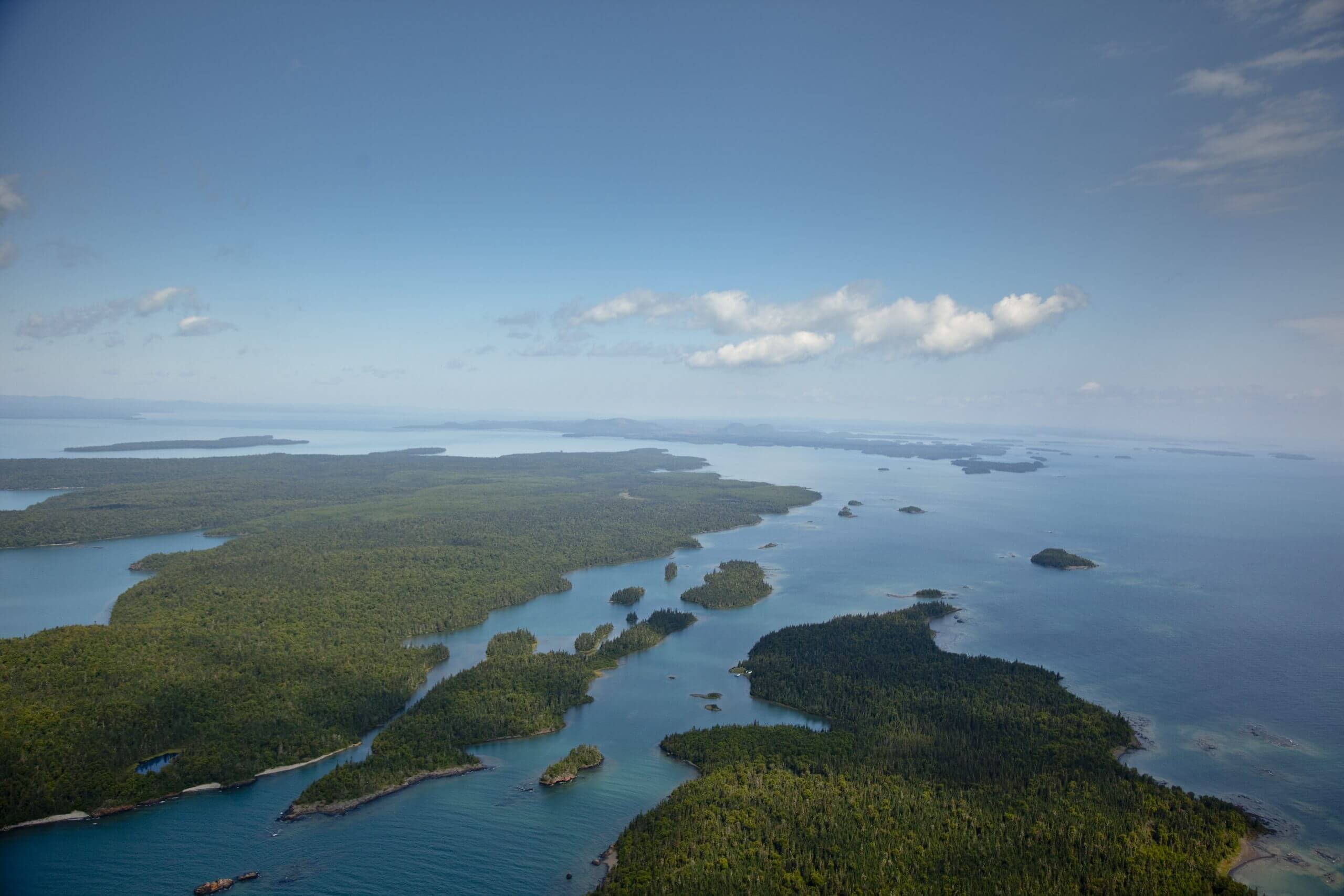 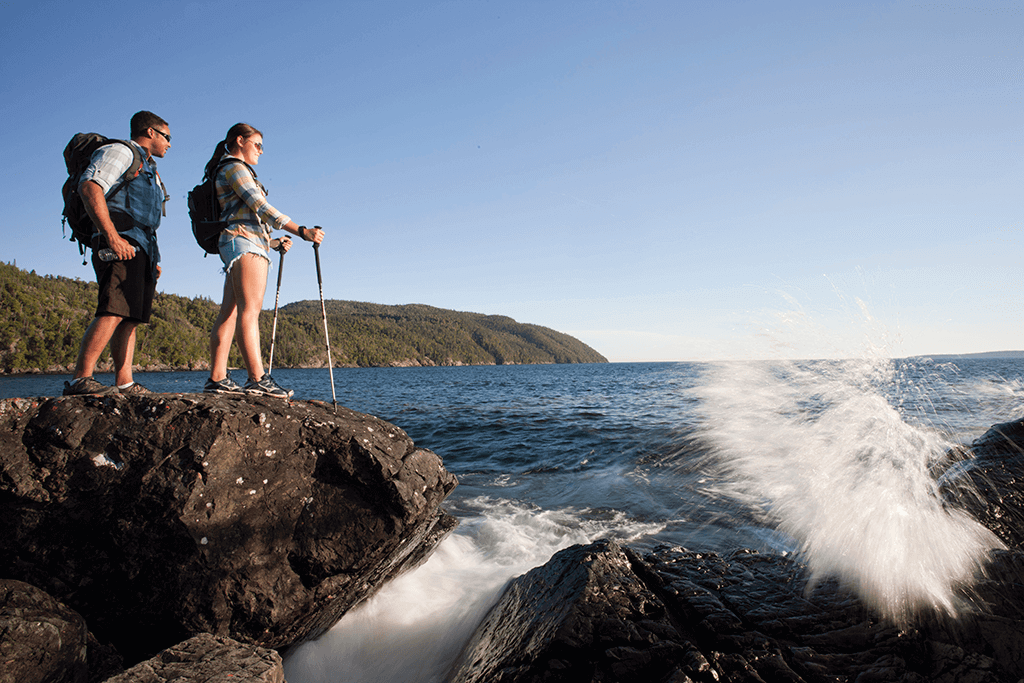 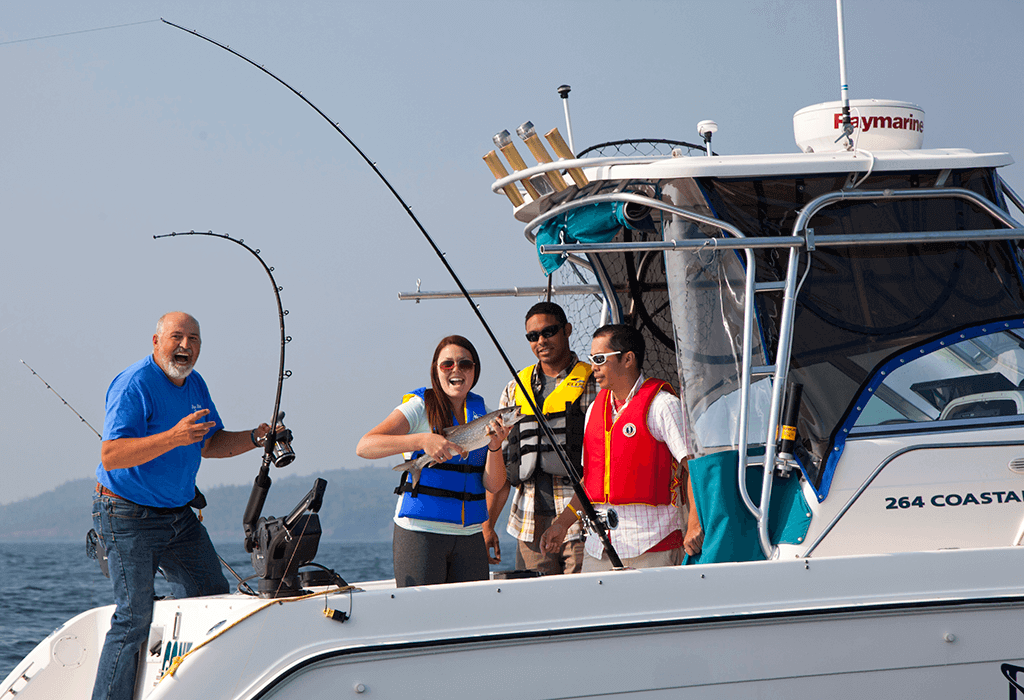 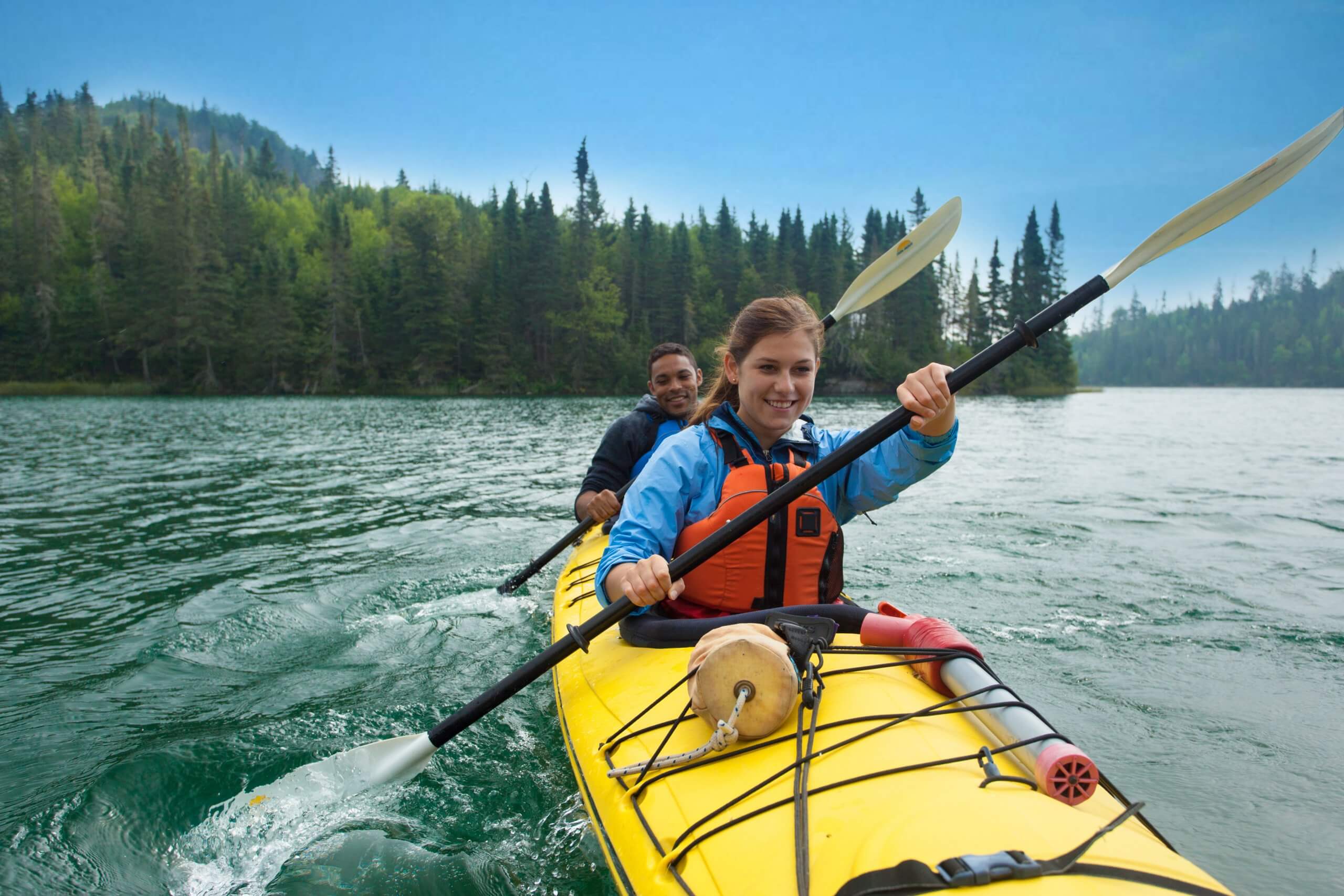 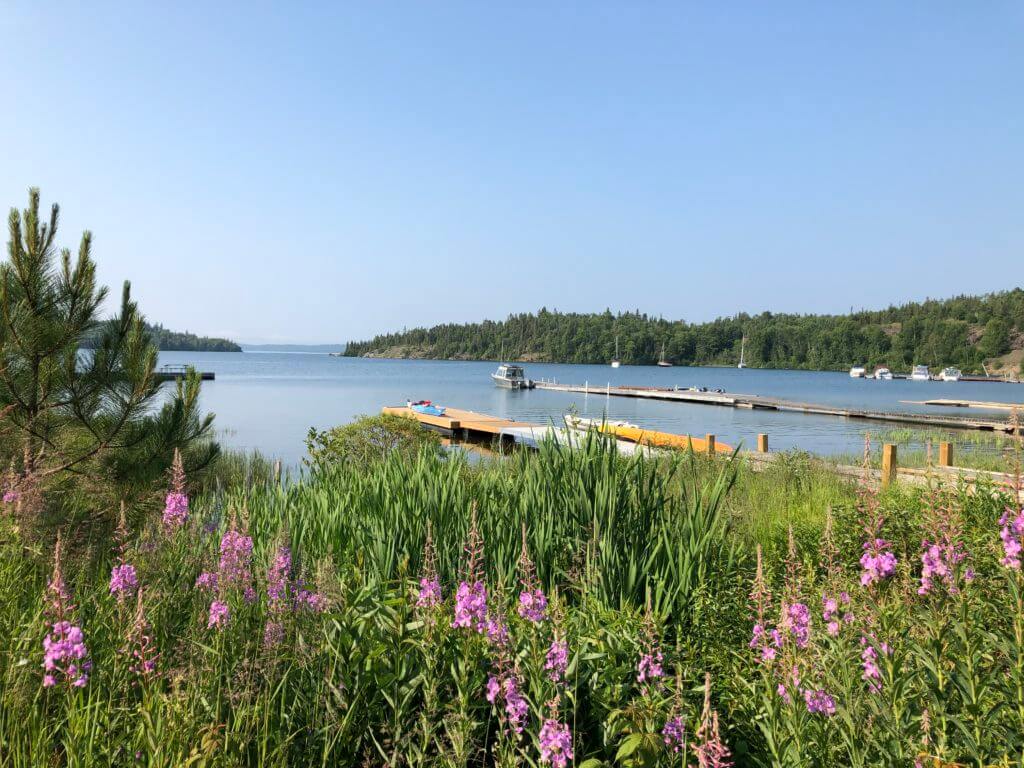 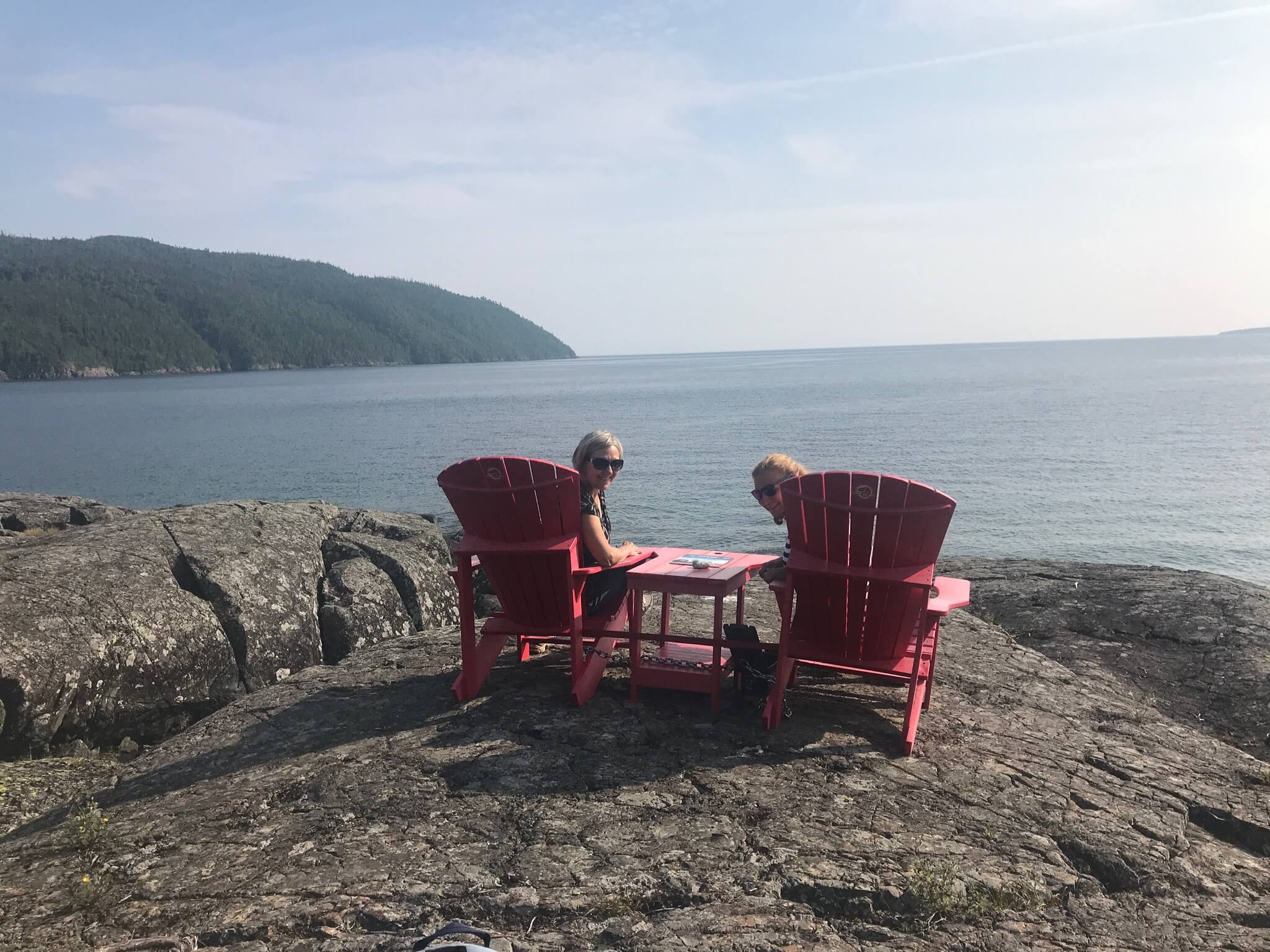 The Lake Superior National Marine Conservation Area (NMCA) is located on the north shore of Lake Superior in Ontario’s Superior Country. It was recently established as of September 1st, 2015 and is known for soon being one of the largest amounts of fresh water ever protected. The conservation area extends 87 miles (140 km) eastward from Thunder Bay at the tip of Sleeping Giant Provincial Park, to Bottle Point just east of Terrace Bay, and stretches southward to the Canada-US border, linking with Isle Royale National Park. It covers roughly 3,861 square miles (10,000 km2) of lake floor, its overlaying freshwater, and associated shoreline on 23 square miles (60 km2) of islands and mainland.  It has incredible diversity with over 50 fish species and rare arctic-alpine plants; dramatic terraced landscapes, shoals, and some of the world’s oldest known rocks.

The NMCA is accessible from the north via the Trans-Canada Highway 17, which roughly follows the Lake Superior shoreline between Sault Ste. Marie and Thunder Bay. The area can also be reached by boat. Red Rock and Nipigon boast marinas, while other communities, such as Terrace Bay, Rossport, Hurkett, and Silver Islet, offer boat launches and/or docks.