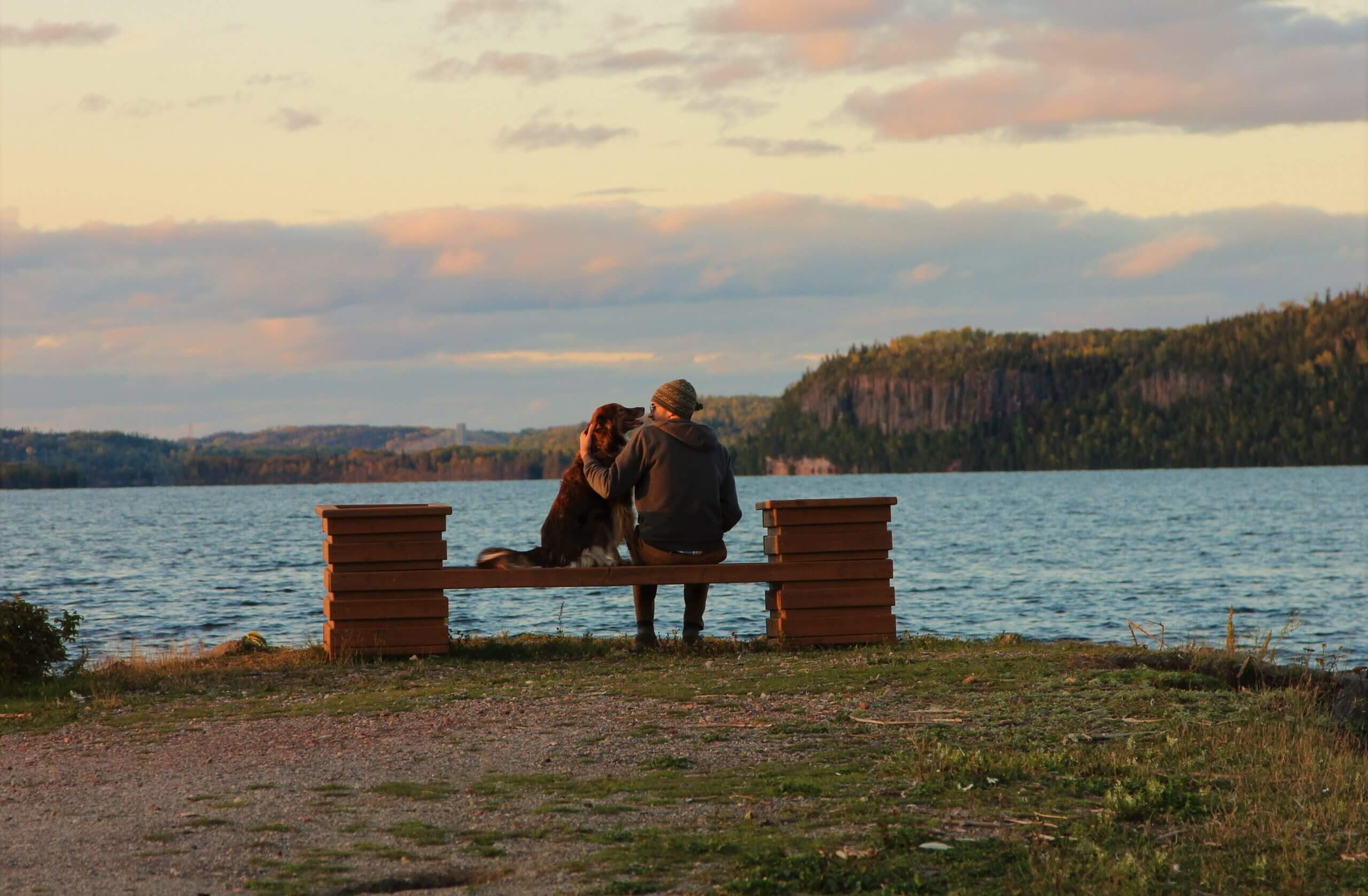 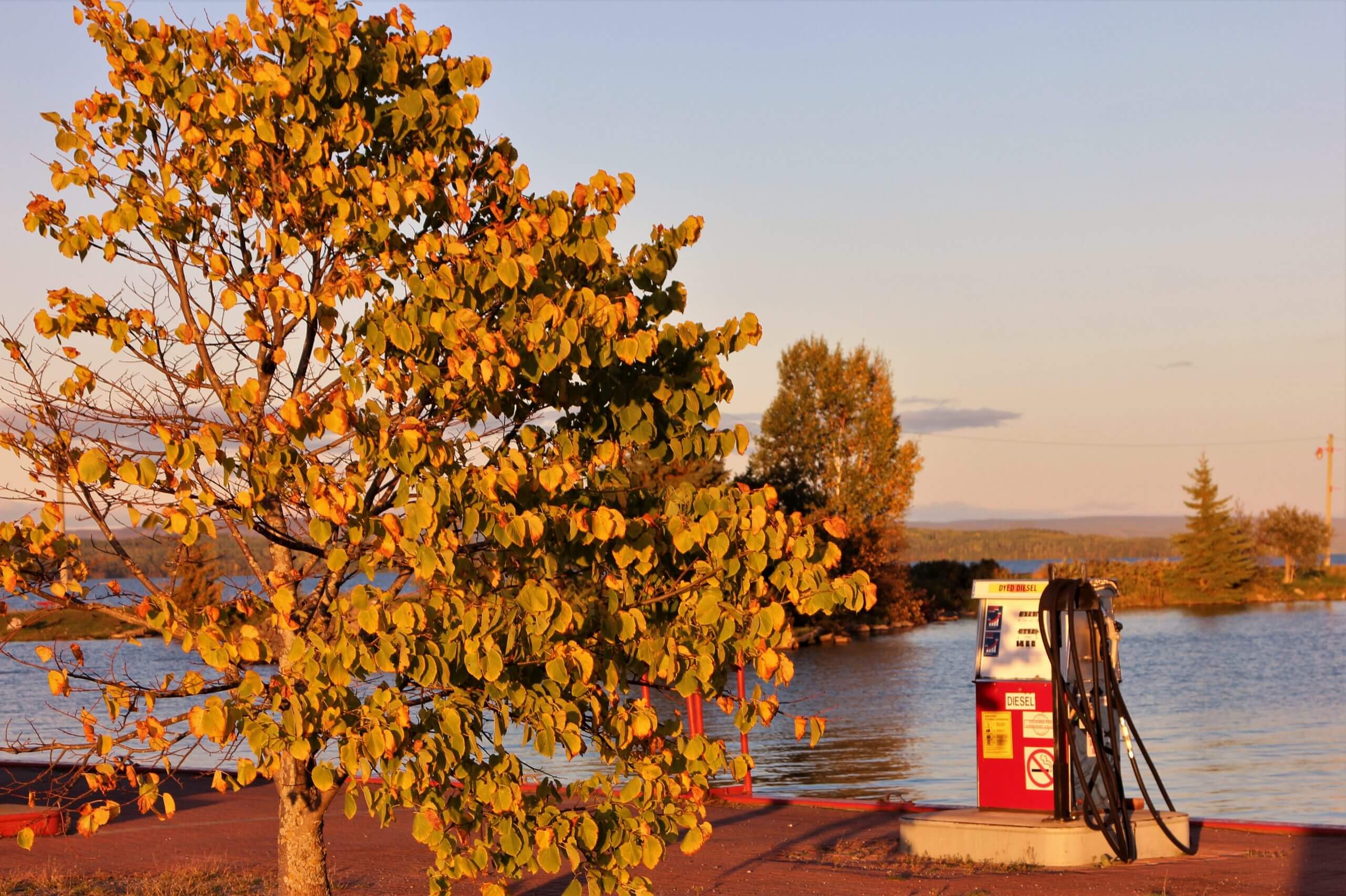 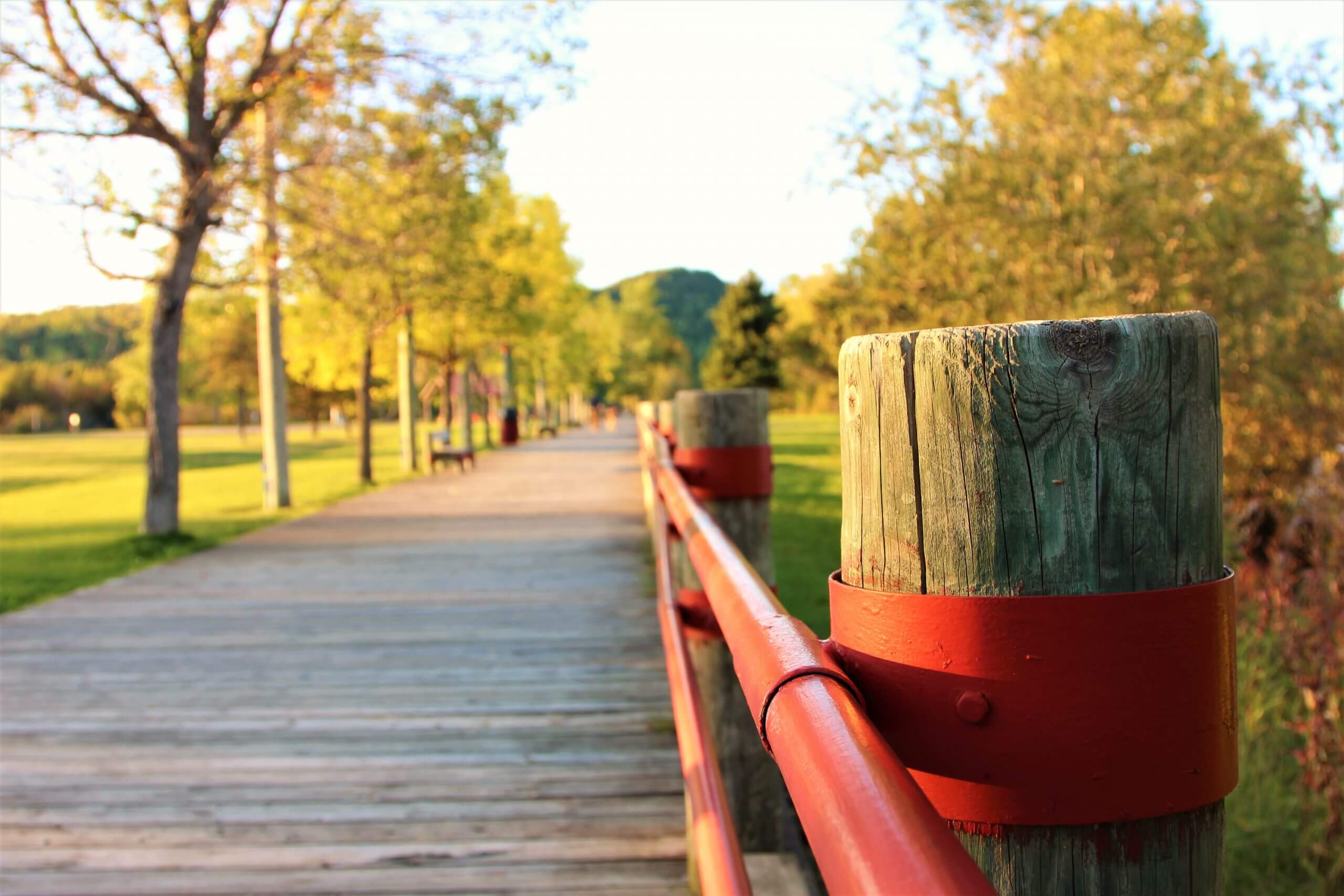 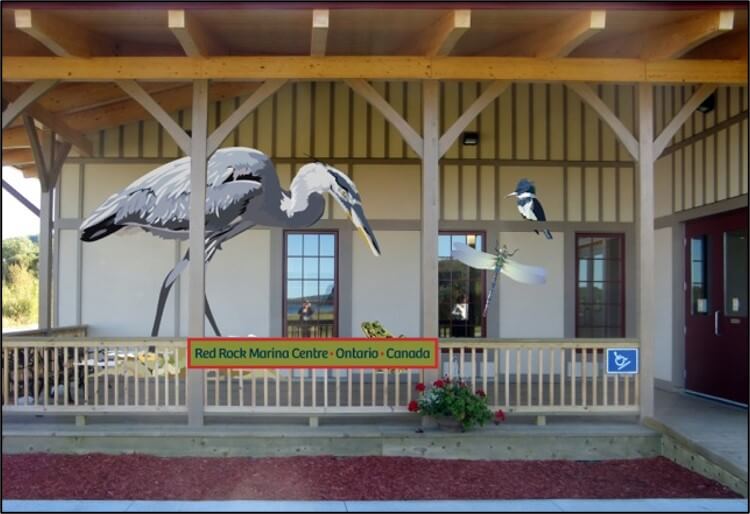 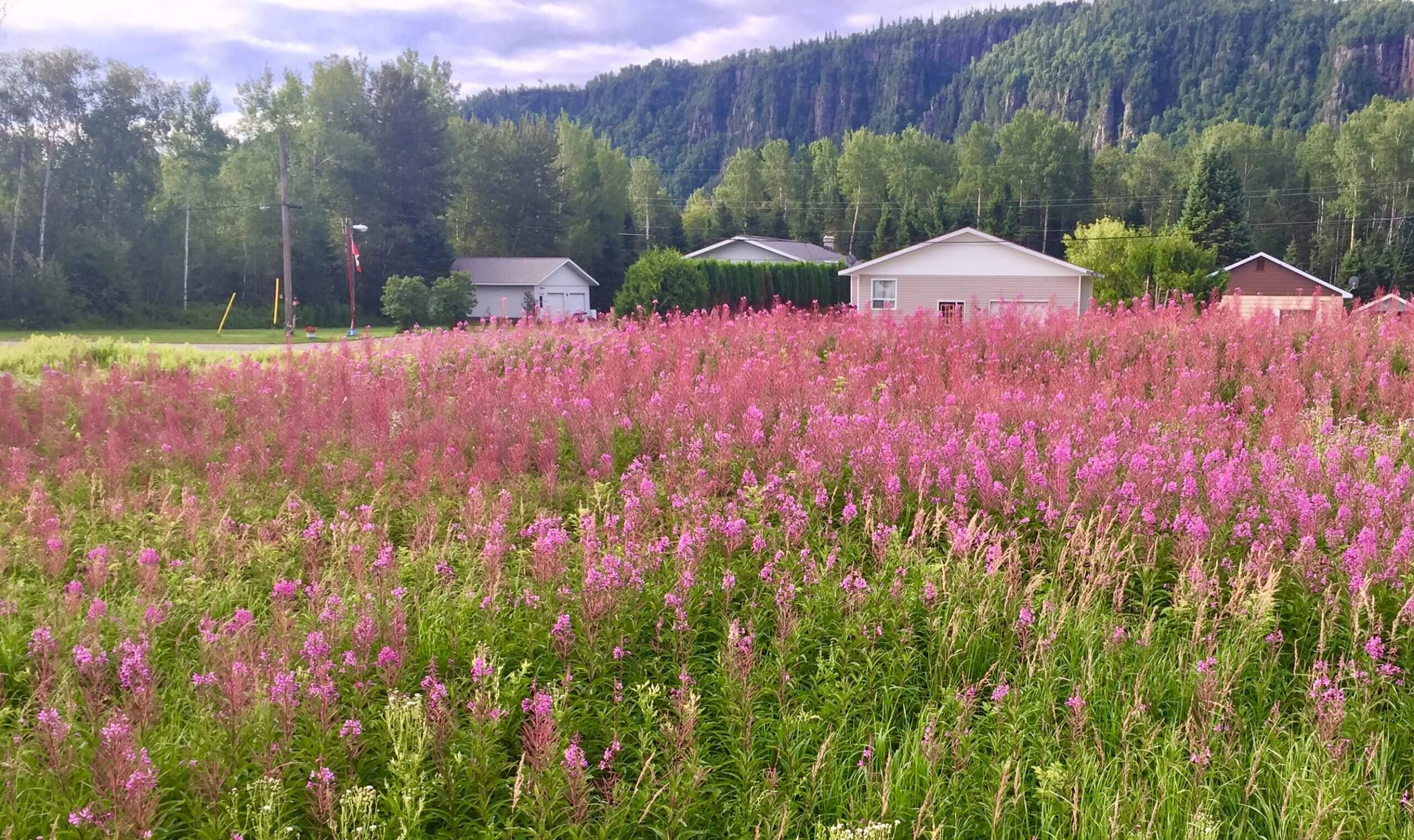 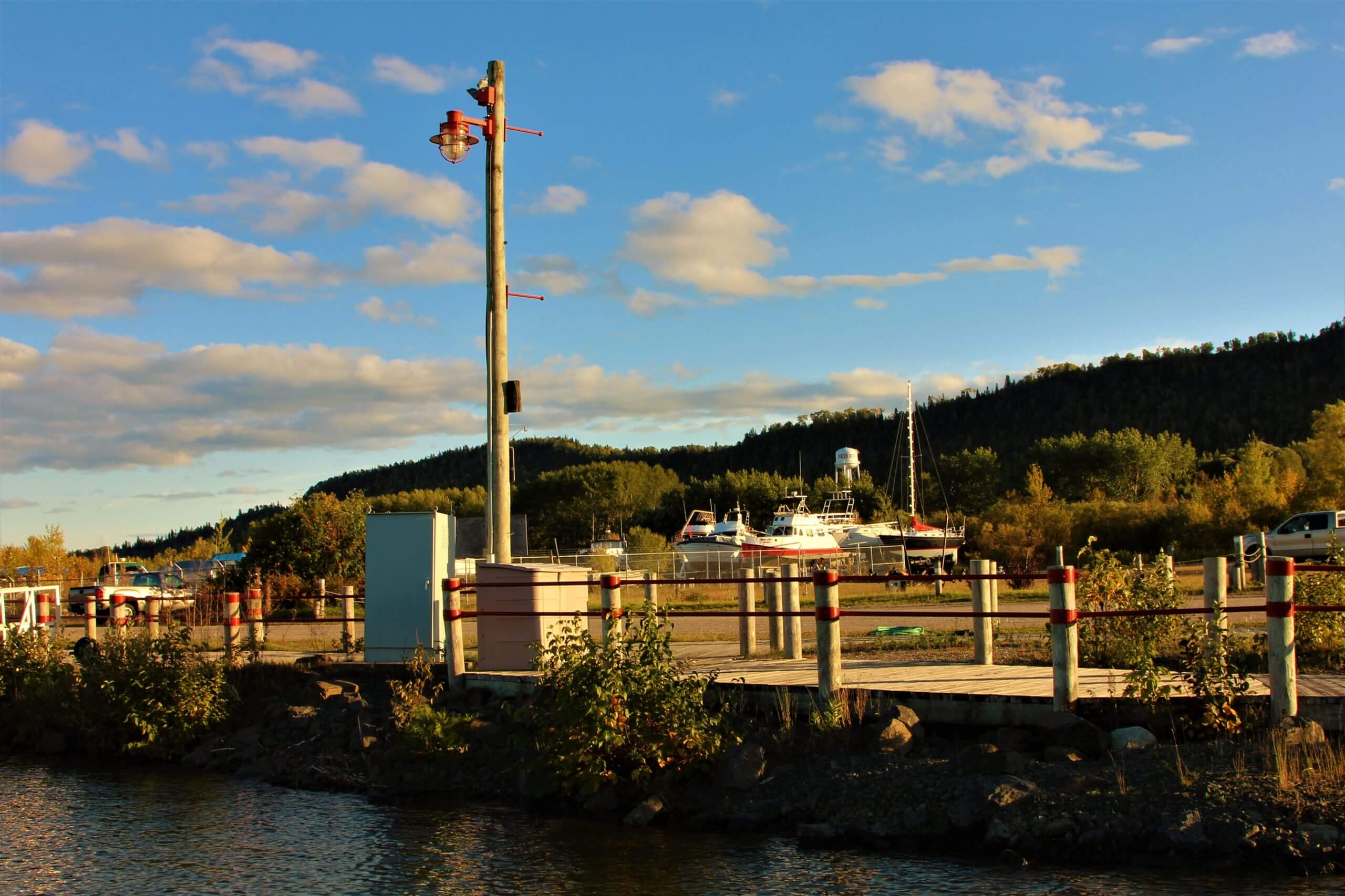 Red Rock has a history with great depths from being home to a prisoner of war camp in during the second world war and eventually a busy and pulp and paper mill. Red Rock is known for its hospitality, scenic vistas and outdoor recreation. Water sports and recreation are at the heart of the community with the expanded marina facilities. The newly constructed Marina Center houses washrooms, showers and laundry facilities, an art gallery, retail shops and an exhibit area. The town plays host to three spectacular annual events including the annual Trout Fishing Derby, Live from the Rock Folk Festival, and the Paju Mountain Run. The Red Rock Fish and Game Club hots the fish derby in June attracting anglers from across Canada. The Folk Festival is held in August at the beautiful Pull-A-Log Waterfront Park offering live performances and workshops bursting with talent. The Paju Mountain Run is held in conjunction with the Live from the Rock Folk Festival and attracts runners of all levels.