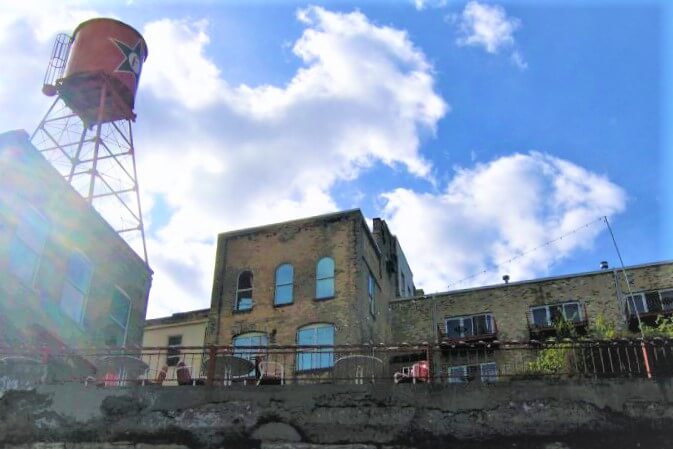 Fitger’s Historic Inn and Brewery Complex is located in Duluth in Minnesota’s St Louis County. It was the first brewery in Duluth and was originally established in 1857. It operated for forty years until the prohibition hit and was kept in business by producing and selling other products such as soda and candy. When the prohibition ended, Fitger’s returned to brewing beer until it closed it’s doors in 1972. In 1984 the Fitger’s Complex was re-opened with a hotel, three restaurants, and a shopping center. A decade later luxury suites and new restaurants where constructed as well as the reestablishment of the Fitger’s Brewhouse. This historic complex spans 720 feet (220 m) along Lake Superior with access to Canal Park and the Lake Walk. It was added to the National Register of Historic Places in 1984.