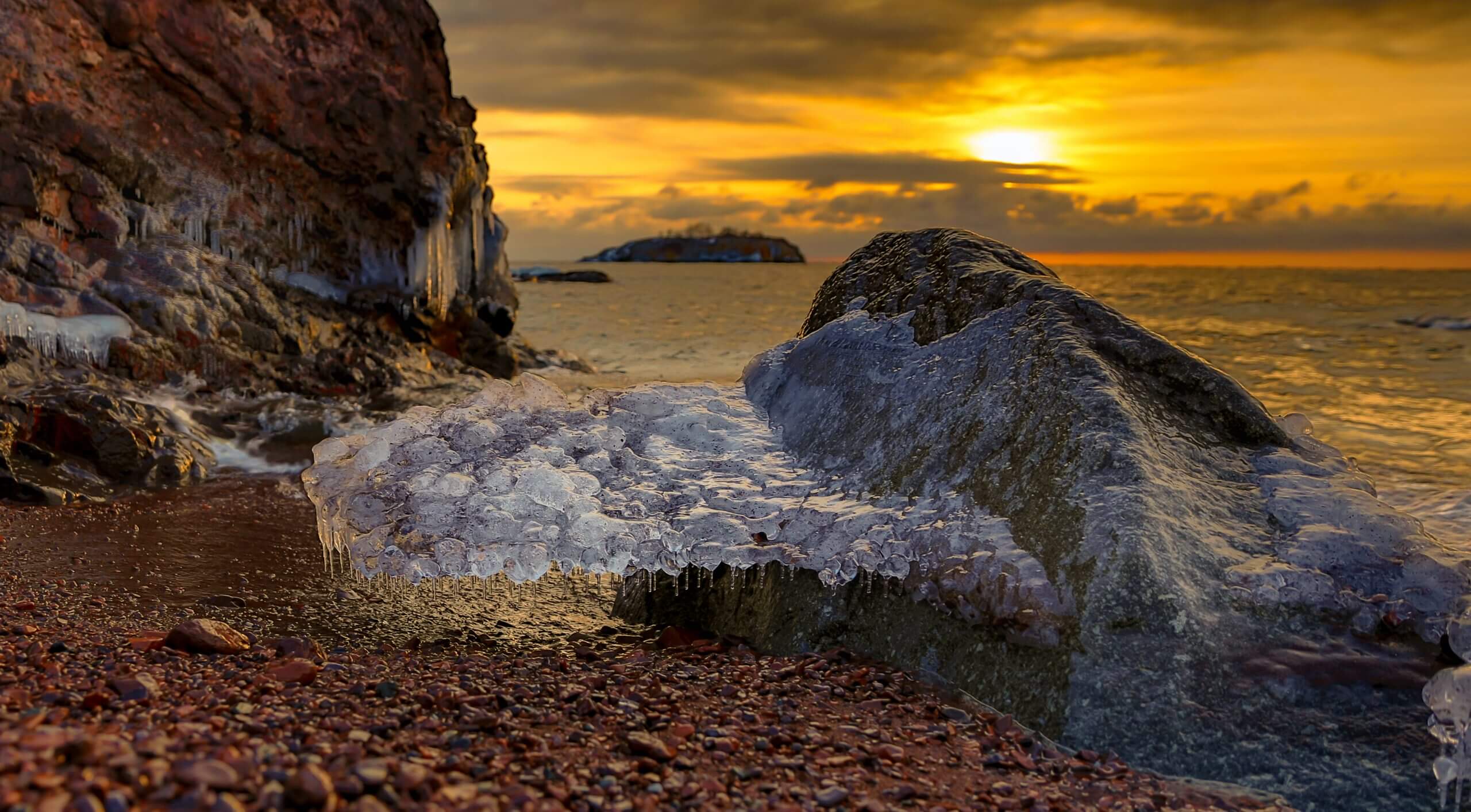 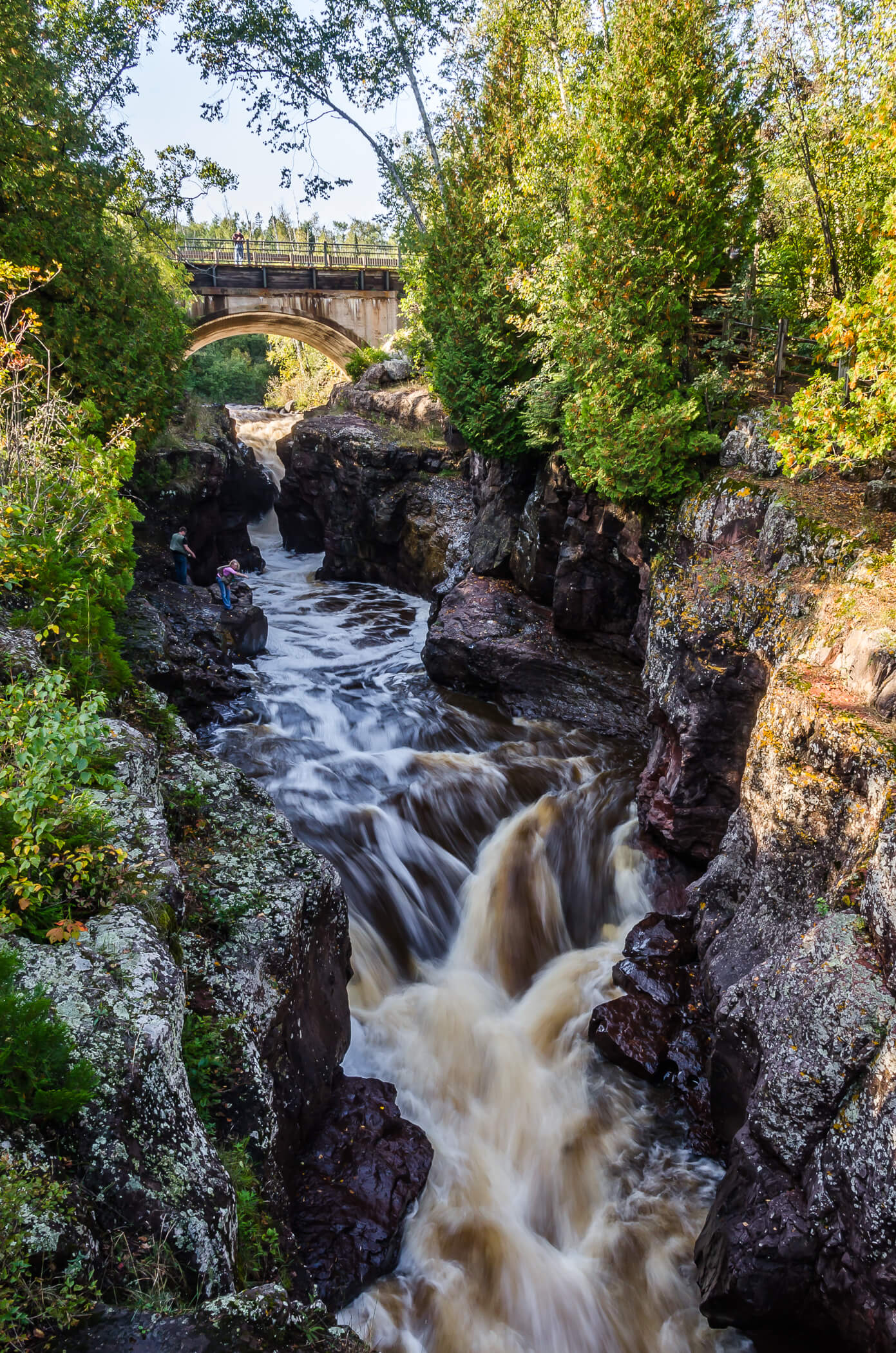 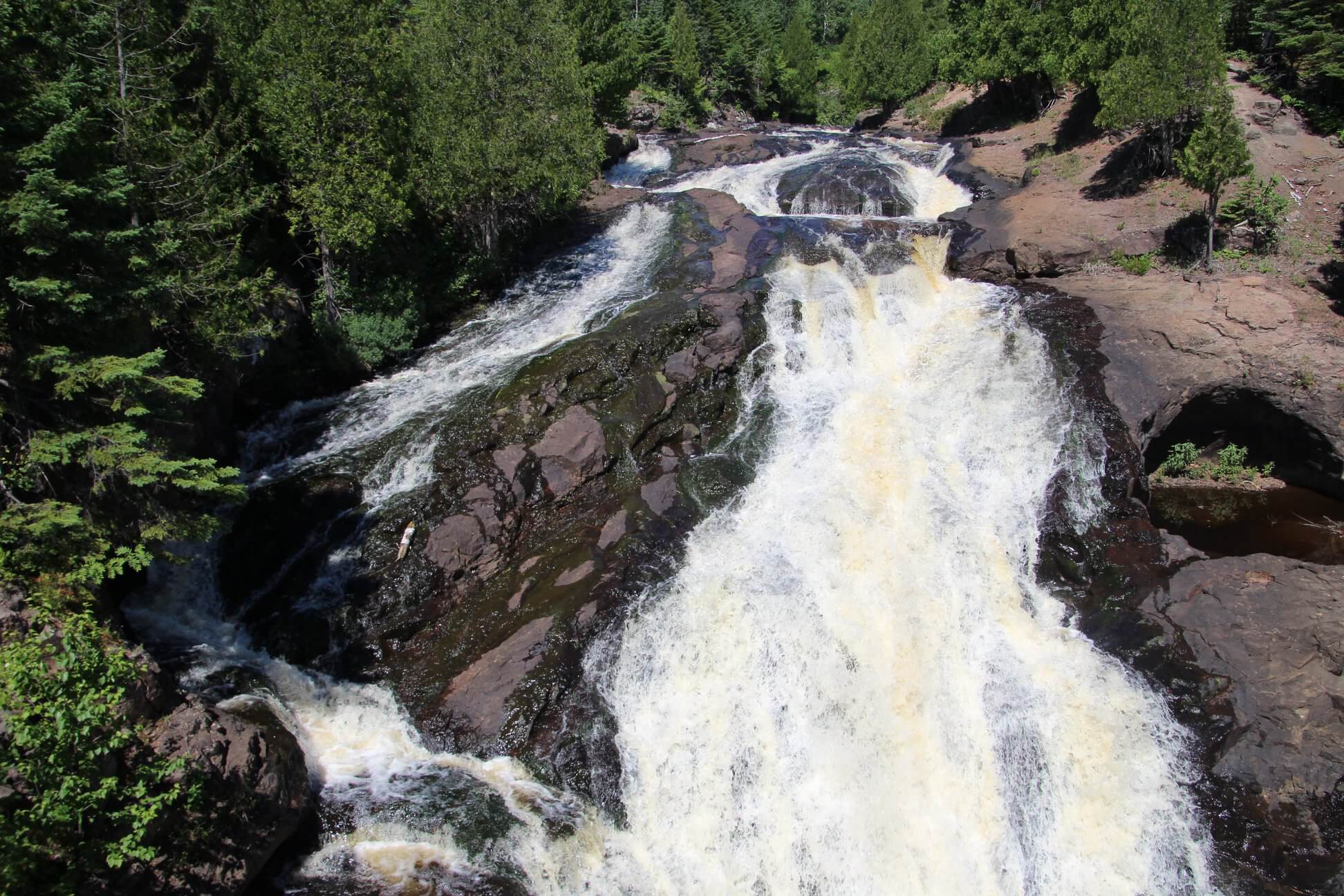 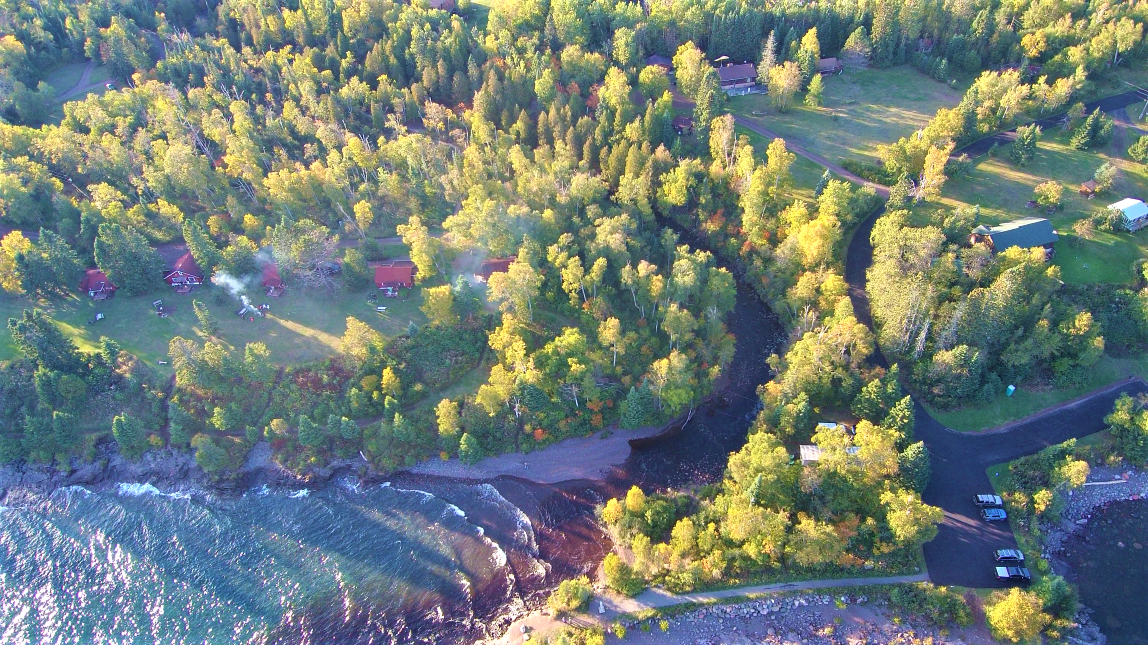 Schroeder is located in Minnesota’s Cook County. This small community was named for John Schroeder, a lumber baron, who in 1895, started the Schroeder Lumber Company near the Cross River. It was once one of the largest lumber retailers in the United States! The nearby camp had a reputation for good living conditions, fair wages, and good food. The camp operated until 1905, when other competitive logging operations opened throughout Minnesota, Wisconsin and Canada.

The Cross River Heritage Center is the place to visit to experience local heritage and culture and art featuring the works of local artists and artisans. Celebrate the contributions of the early loggers during the annual John Schroeder Days, At mile marker 78, visit Father Baraga’s Cross, a tribute to the “snowshoe priest” who administered to the Ojibwe during the 1800’s. During the measles outbreak in the 1840’s, Father Baraga was actively involved with assisting the first nation’s people and relocating them away from the epidemic. During a storm in 1846, his boat was safely washed ashore at the mouth of the Cross River. In thanks, he placed a cross there, which has since been replaced with a stately cross made of granite.