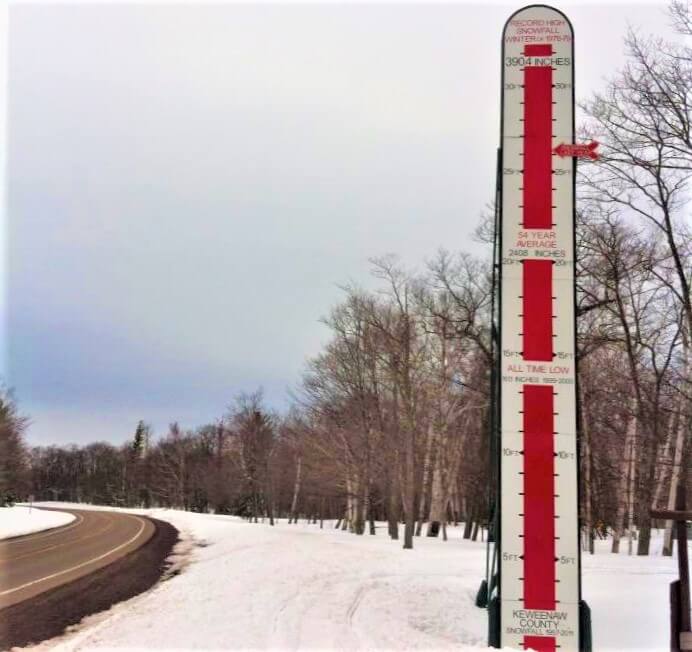 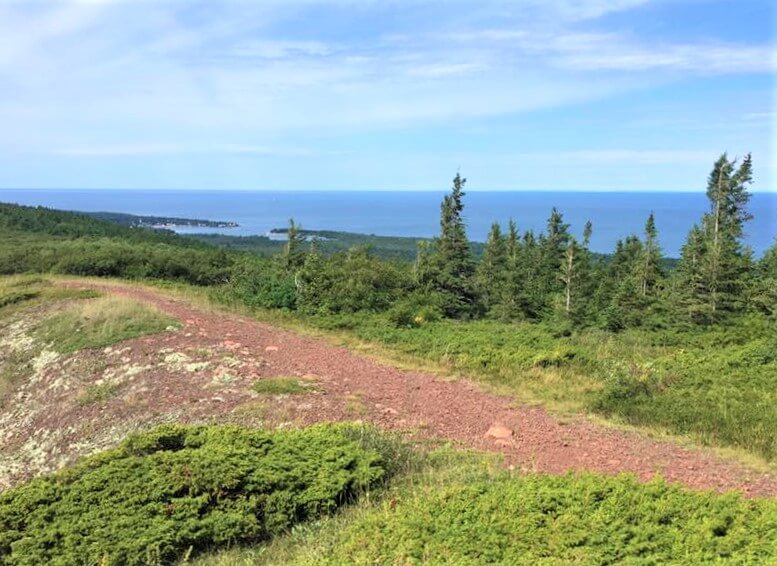 Mohawk is located in Michigan’s Keweenaw County. This community was named after the Mohawk native tribe and the site of the Mohawk Mine of the Wolverine – Mohawk Mining Company that was established here in 1898. The Upper Peninsula is known for many things and epic winters is one of them. The record high snowfall for the area was in the winter of 1978-79 reaching an incredible 32.5 feet (9.9m). A “Snow Stick” sits just outside of town. Mount Bohemia is a hidden secret and a true treasure for backcountry skiers & riders.