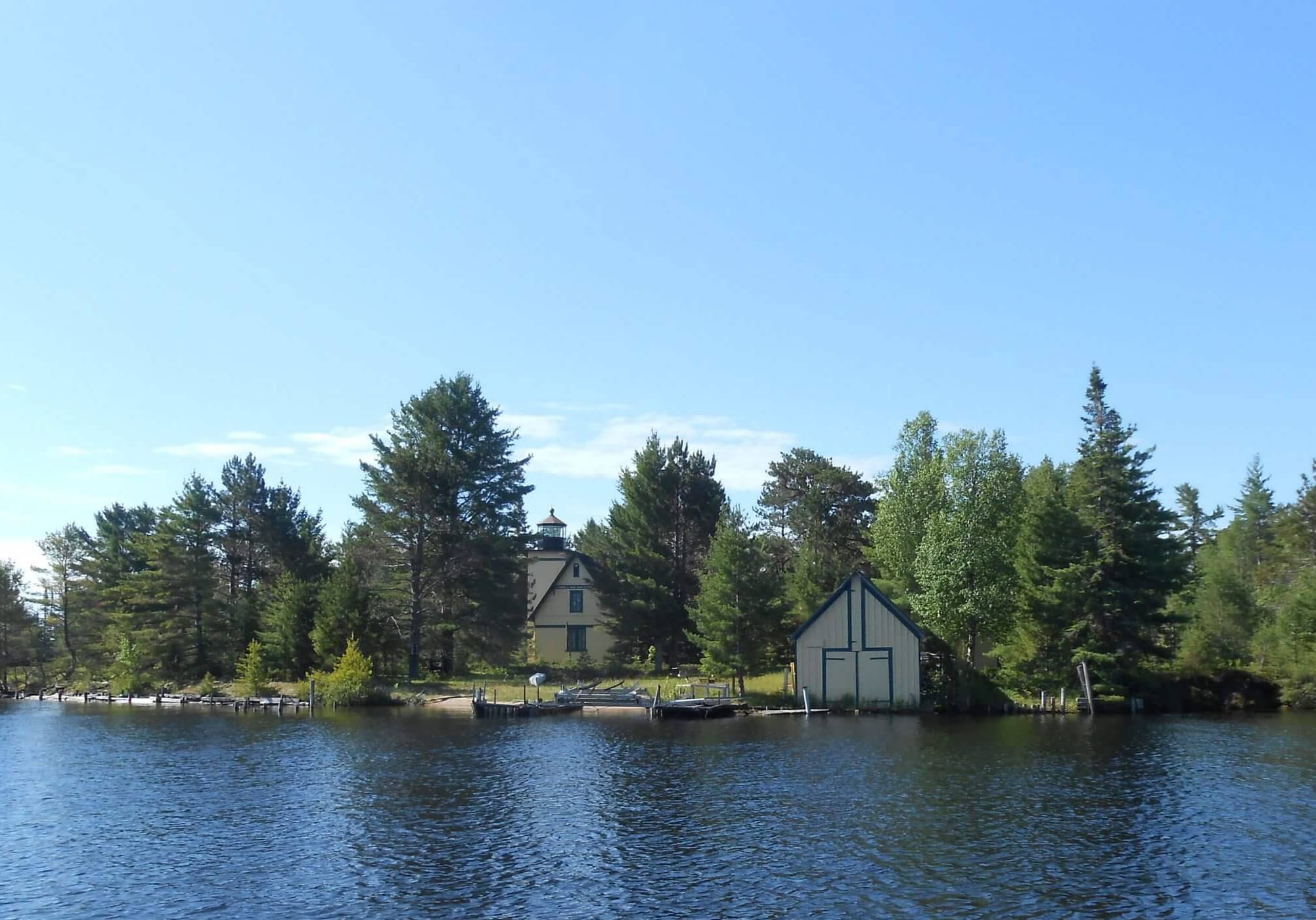 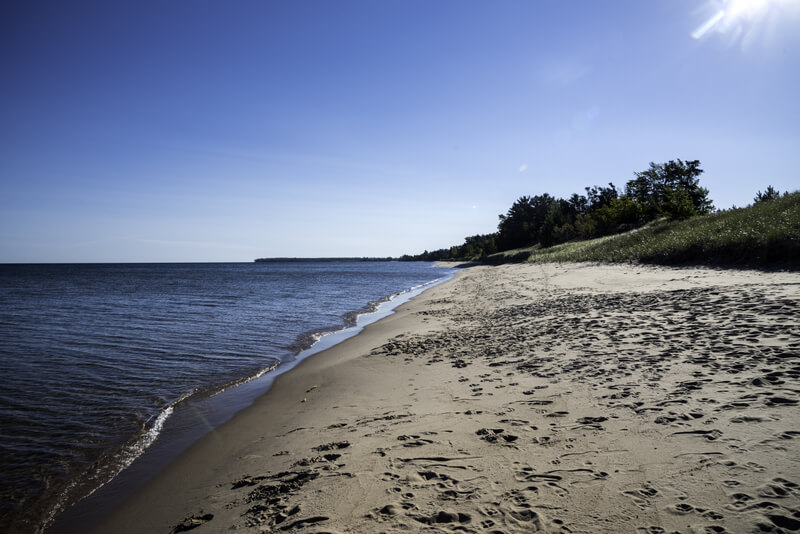 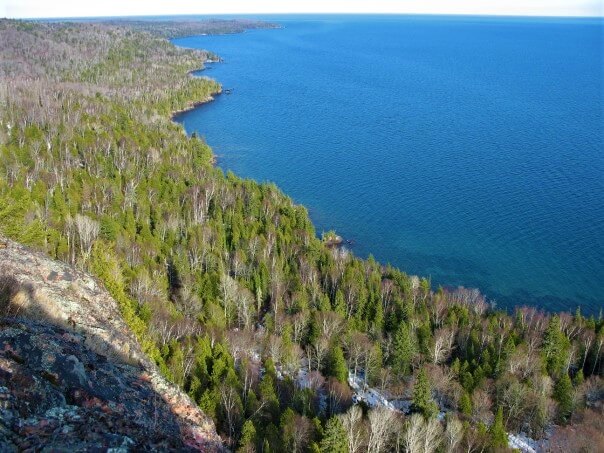 Bete Grise is located in Michigan’s Keweenaw County 18 miles (29 km) southwest of Copper Harbor. The community originally went by the name Baie De Gres, which is French for “Bay of Sandstone”. It was later changed to the French, Bete Grise, which translates to “Grey Beast”.

The beautiful mile long white sand beach on Lake Superior is a draw for visitors to the area. Another must see attraction is the Mendota (Bete Grise) Lighthouse. Bete Grise also has the Mendota Canal that runs from Lac La Belle and flows into Lake Superior. The canal is known as an prime paddling route.