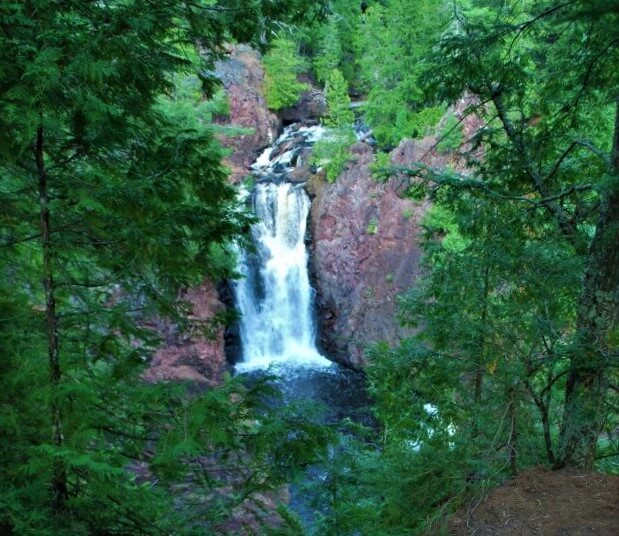 Odanah is located in Wisconsin’s Ashland County. The Bad River Band of Lake Superior Tribe of Chippewa is located on a 125,000 + acre reservation in Northern Wisconsin on the south shore of Lake Superior (known by the tribe as Gichi Gami) in Ashland and Iron Counties. The Ojibwe people have lived here since well before Columbus. The French explorers Radisson and Groselliers “discovered” Ojibwe people here in the mid-1600’s. Odanah (meaning village) was originally located at the confluence of the Bad and White Rivers. The area was originally known as “Gete Gititaaning” meaning “at the old garden”. Odanah is home to Bad River Lodge & Casino, offering lodging, slots, tables games, plus a snack bar and buffet.