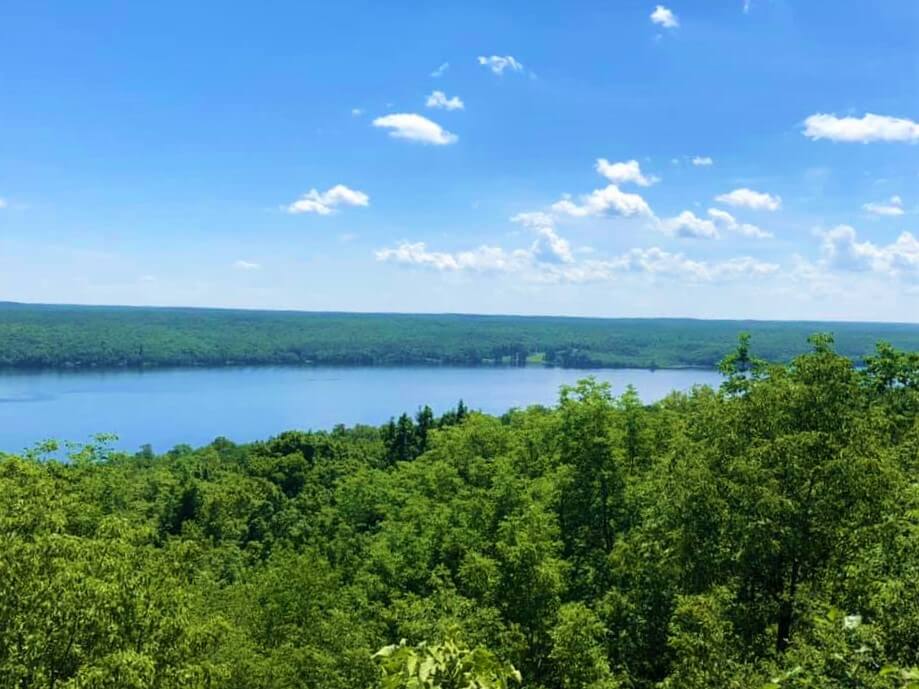 The campground offers plenty of sites for campers with 30 available right on the lake front and more located in forested area. The campground offers electrical service and dumping stations. It is also is fully equipped with a beach house, picnicking areas, playground and public bathrooms. You can’t go wrong with the Lake Gogebic State Park if you want the full camping experience.