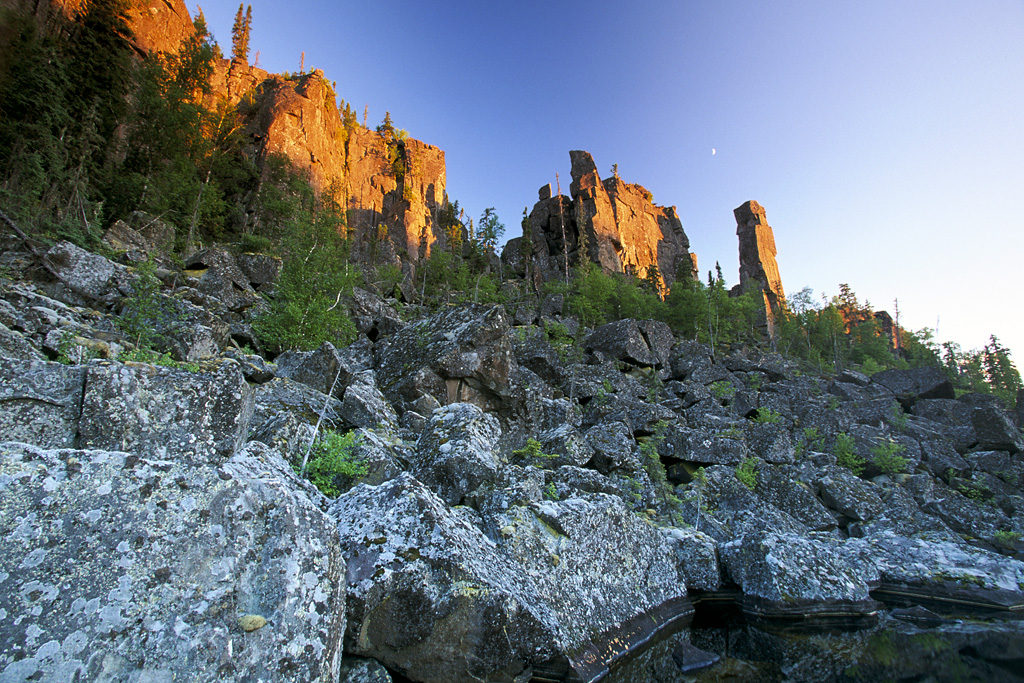 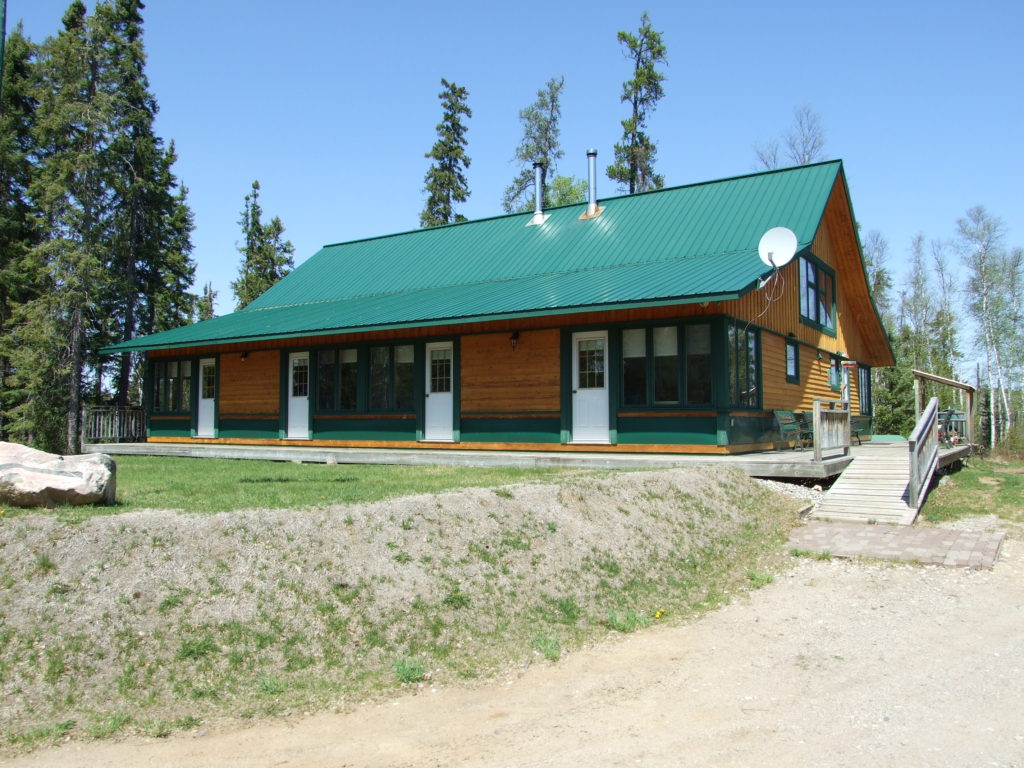 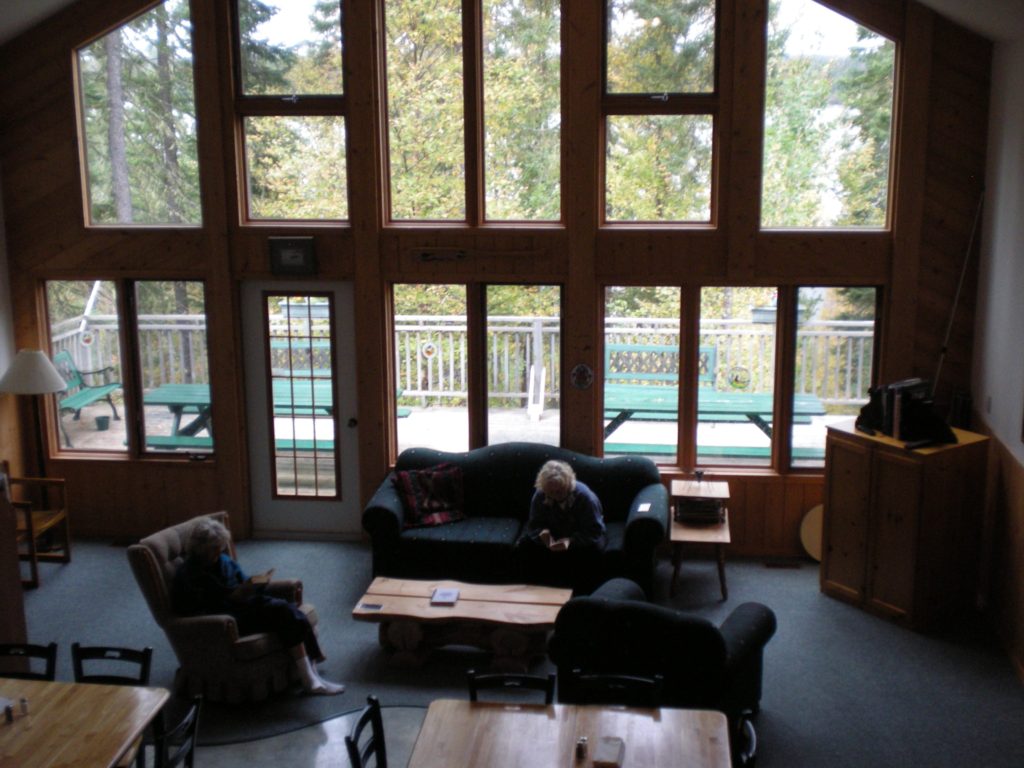 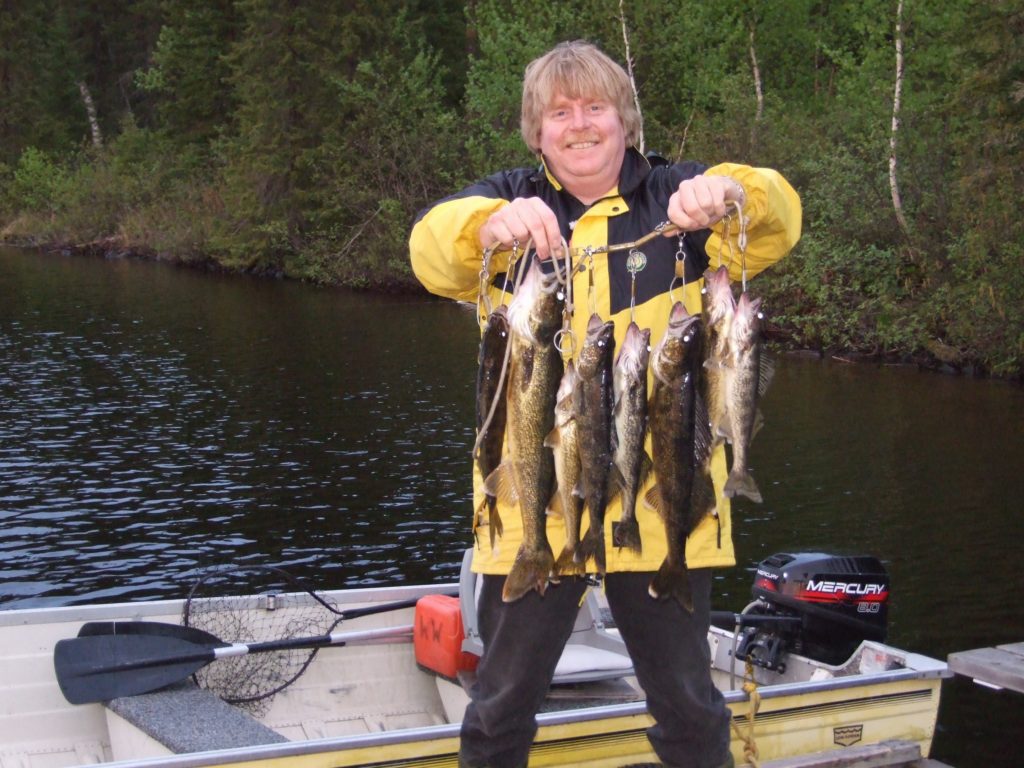 Armstrong is located in Ontario’s Superior Country Region. Armstrong sits at the northern end of the Spruce River highway 527 which is north of highway 17, a beautiful 3 hour drive from Thunder Bay. Armstrong has a population of 193 and was founded in 1890. There is nothing north of Armstrong but forests and lakes, a few fly-in aboriginal villages, Hudson Bay, and the North Pole!

Armstrong is a center for wilderness tourism, as well as most of the services you might need, including two restaurants, fuel, groceries, and a liquor store. There are two year-round motels. Accommodations in the spring, summer, and fall also include housekeeping cabins, deluxe lodges, one Ecotourism Centre, and one wilderness B&B. Armstrong is famous for high quality wilderness fishing, canoeing, and moose hunts. You can take either a floatplane or VIA rail to remote outposts where you will have your own lake to yourself! Armstrong is also the Gateway to Wabakimi Provincial Park. Wabakimi, created in 1983 and hugely expanded in 1999, is the world’s largest wilderness canoeing reserve, with thousands of lakes and dozens of rivers. Despite that, it is little known, with only a few hundred paddlers annually. There are also a number of fly-in and train-in outposts in and around Wabakimi.