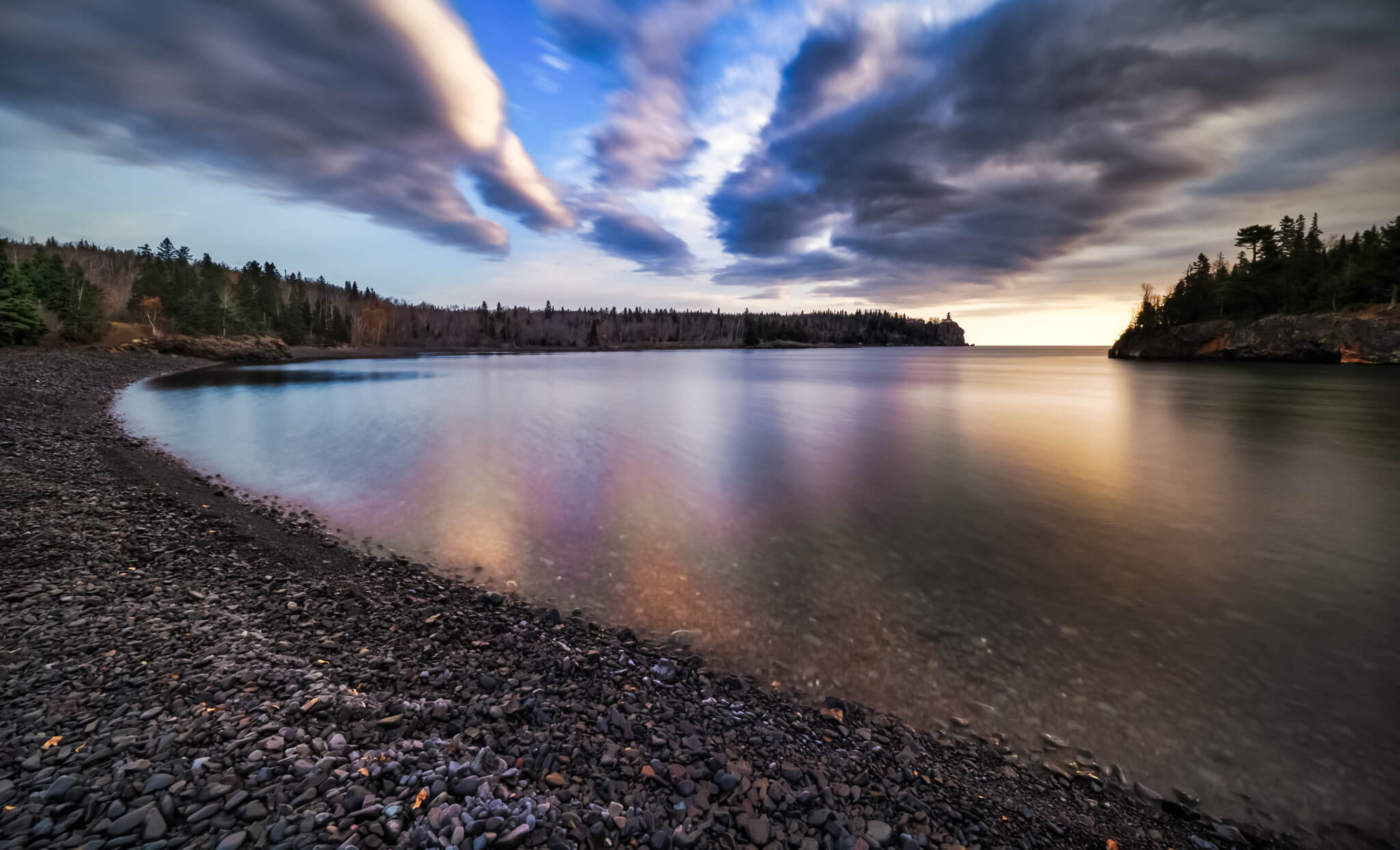 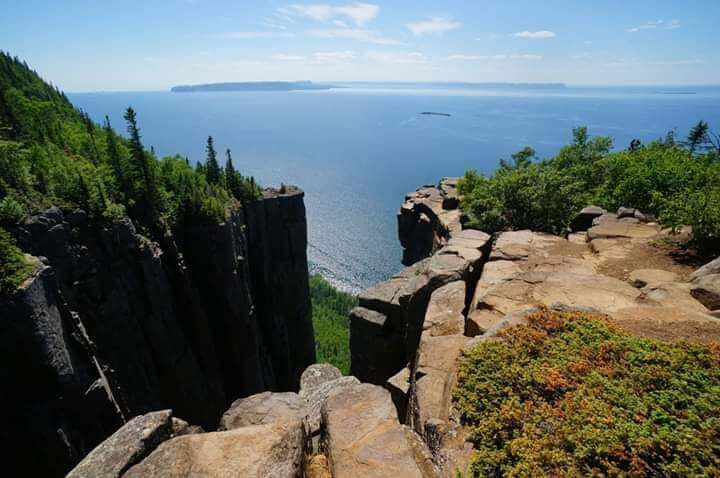 3.  All the water from the other Great Lakes, plus 3 extra Lake Erie’s, can be held by Lake Superior.

4.  The largest feed of water into Lake Superior, and the most northern point of the Lake, is the Nipigon River which is also home to the World Record Brook Trout. 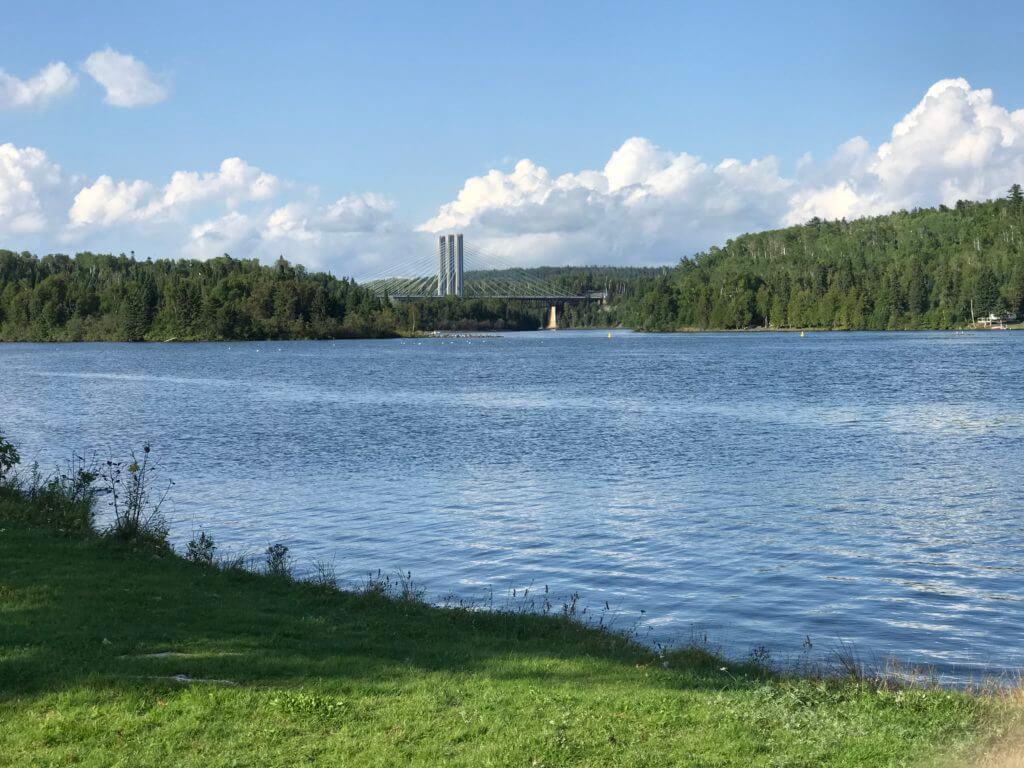 6.  The shoreline of Lake Superior borders the Canadian province of Ontario and the three U.S. states of Michigan, Minnesota, and Wisconsin.

7.  It takes 551 billion gallons of water to raise the water level one inch.

8.  Lake Superior and it’s corresponding waterways and wetlands is home to 88 species of fish. 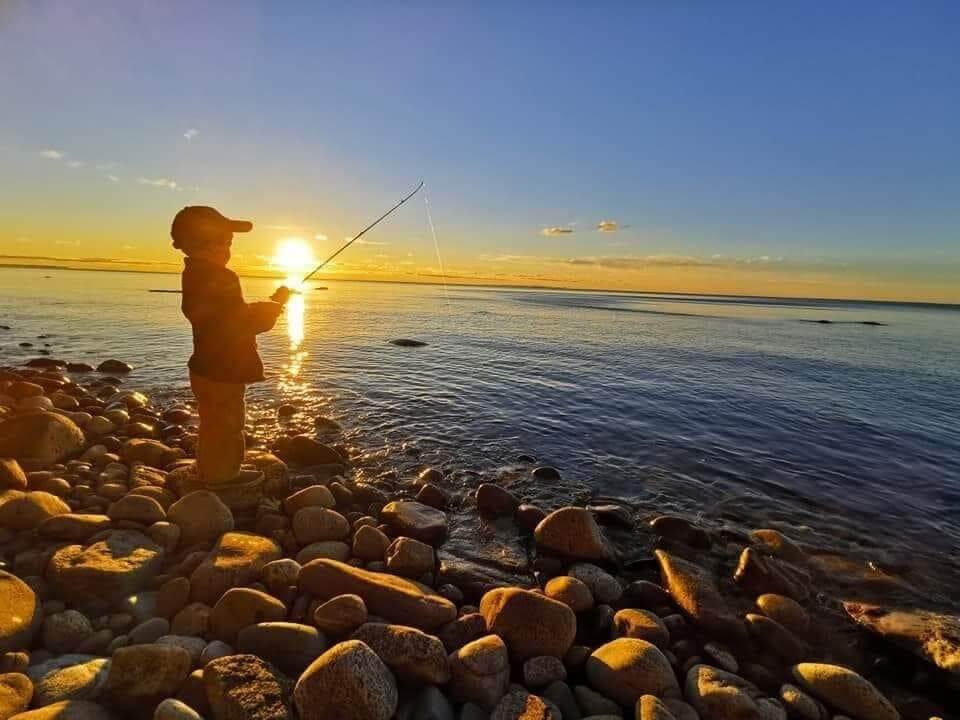 9.  The Ojibwe name for Lake Superior is Gitchi-Gami which translates to “Great sea”. 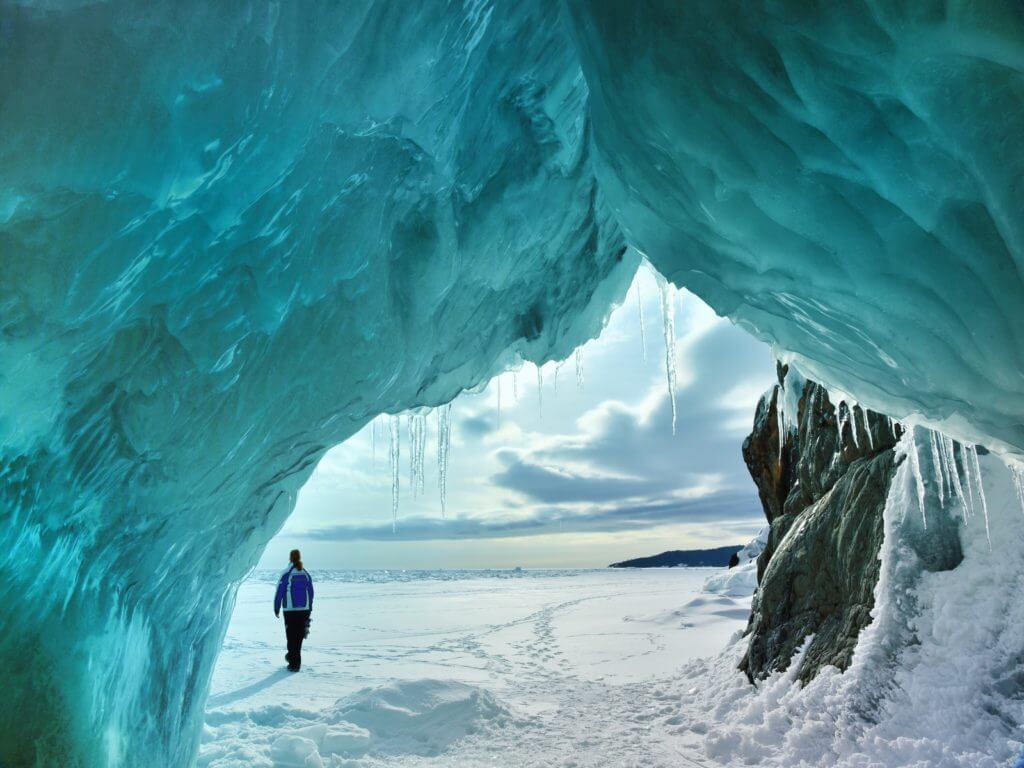 13.  Lake Superior Agates are one of the most sought after souvenirs from the area.

14.  The largest city on Lake Superior is Thunder Bay located in the province of Ontario within Ontario’s Superior Country Region.

15.  The water contained in Lake Superior could cover all of North and South America in one foot of water!

17.  The largest Island on Lake Superior is Isle Royale a part of the U.S. state of Michigan. It is surrounded by 450 smaller islands all of which form the Isle Royale National Park. Isle Royale itself is 206 sq mi (534 sq km). It’s immense size makes it the fourth largest lake island in the world. It is so large that it has its own lakes with Siskiwit Lake being the largest. 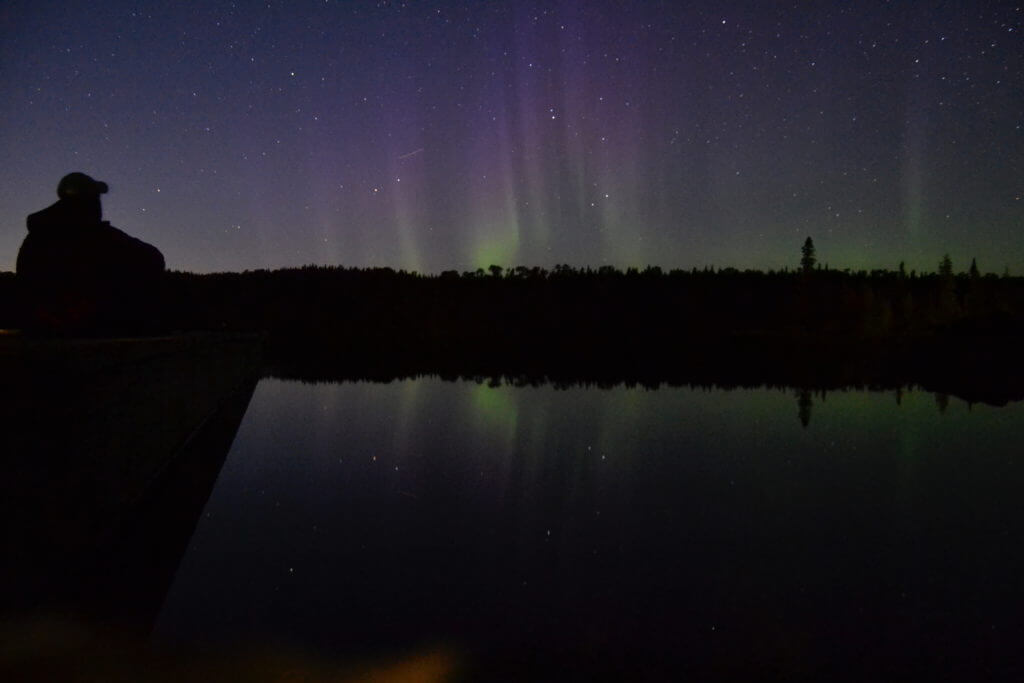 18.  Lake Superior was charted in 1667 which lead to the lake becoming a major aspect in fur trading.

19.  Lake Superior is the coldest of the Great Lakes with an average temperature of between 36 and 39 degrees Fahrenheit (2 and 4 degrees Celsius).

20.  Storm season on Lake Superior is in October and November. The largest waves ever recorded on Lake Superior were 28.8 feet (8.8 meters) high and were recorded in October of 2017. The waves averaged this height for a period of an hour, meaning that some of the waves were likely over 30 feet (9 meters) high. It is also likely that Lake Superior has had even larger waves that have not been officially recorded. 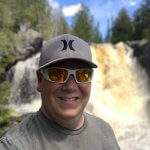