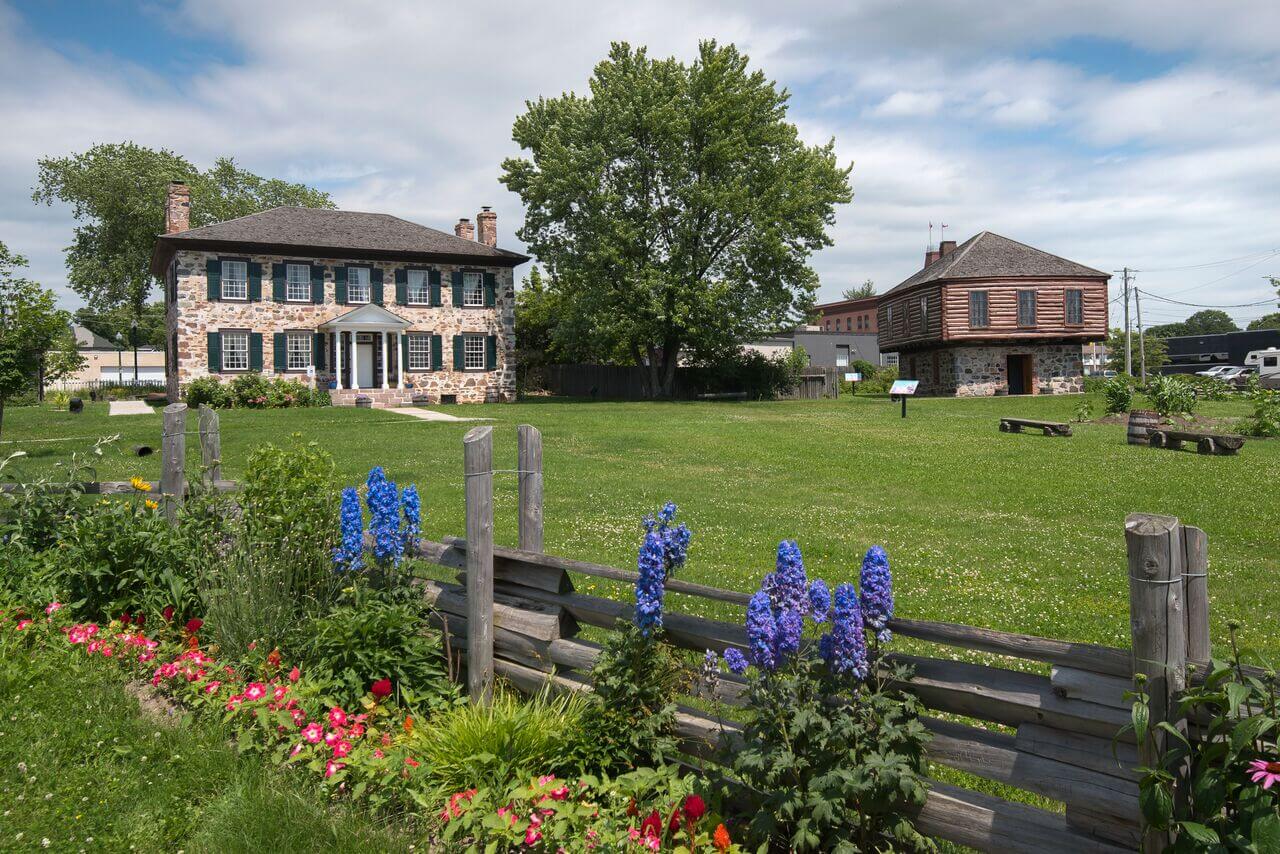 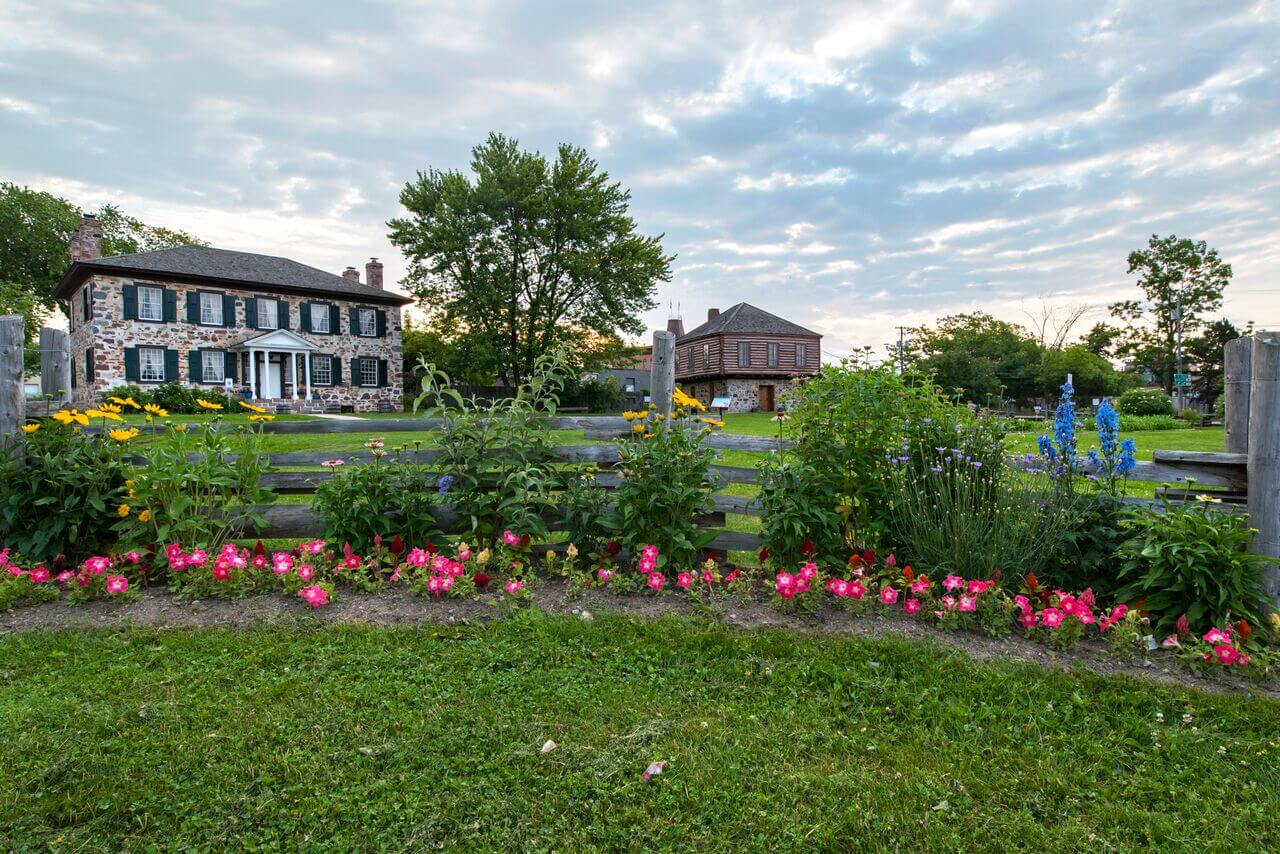 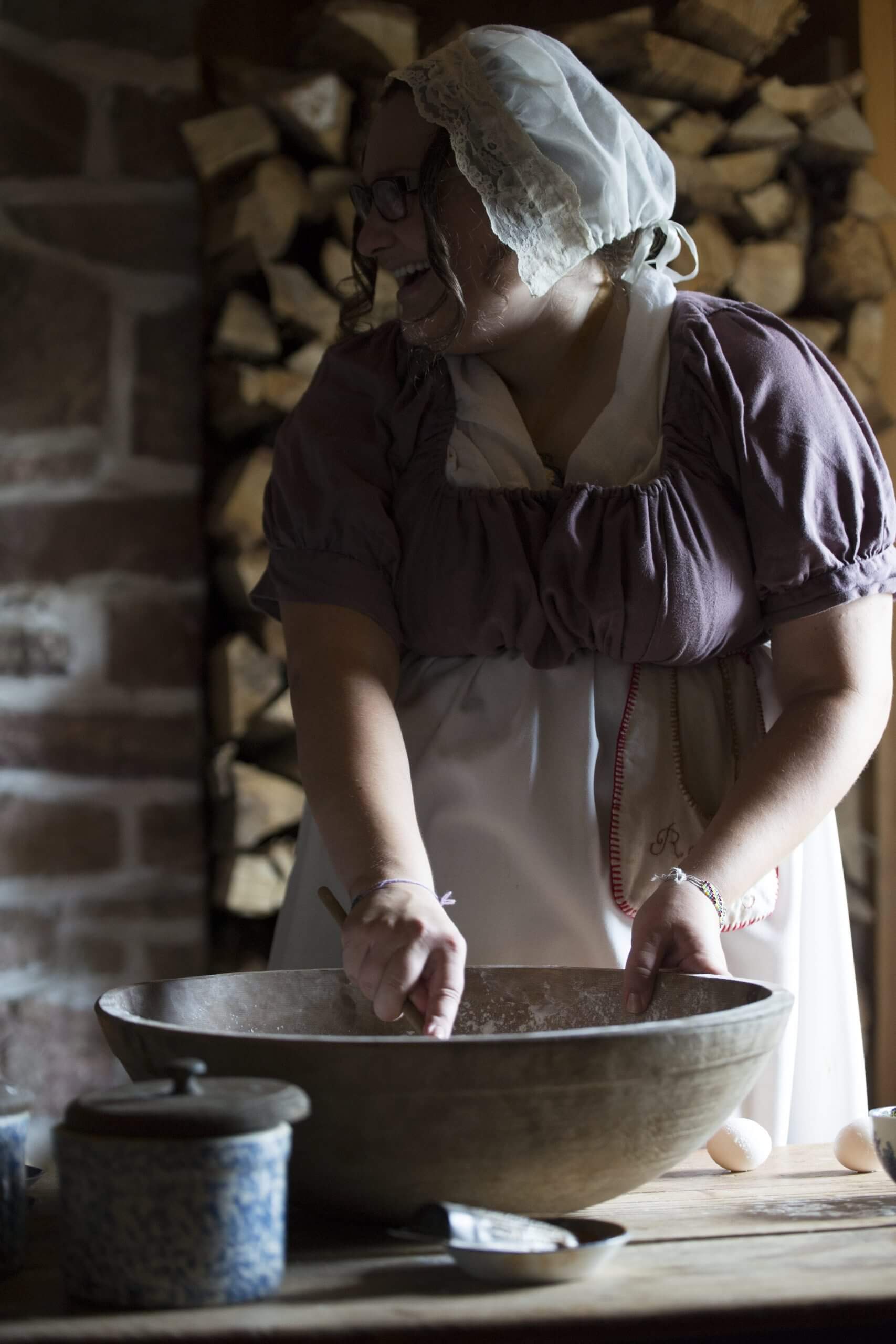 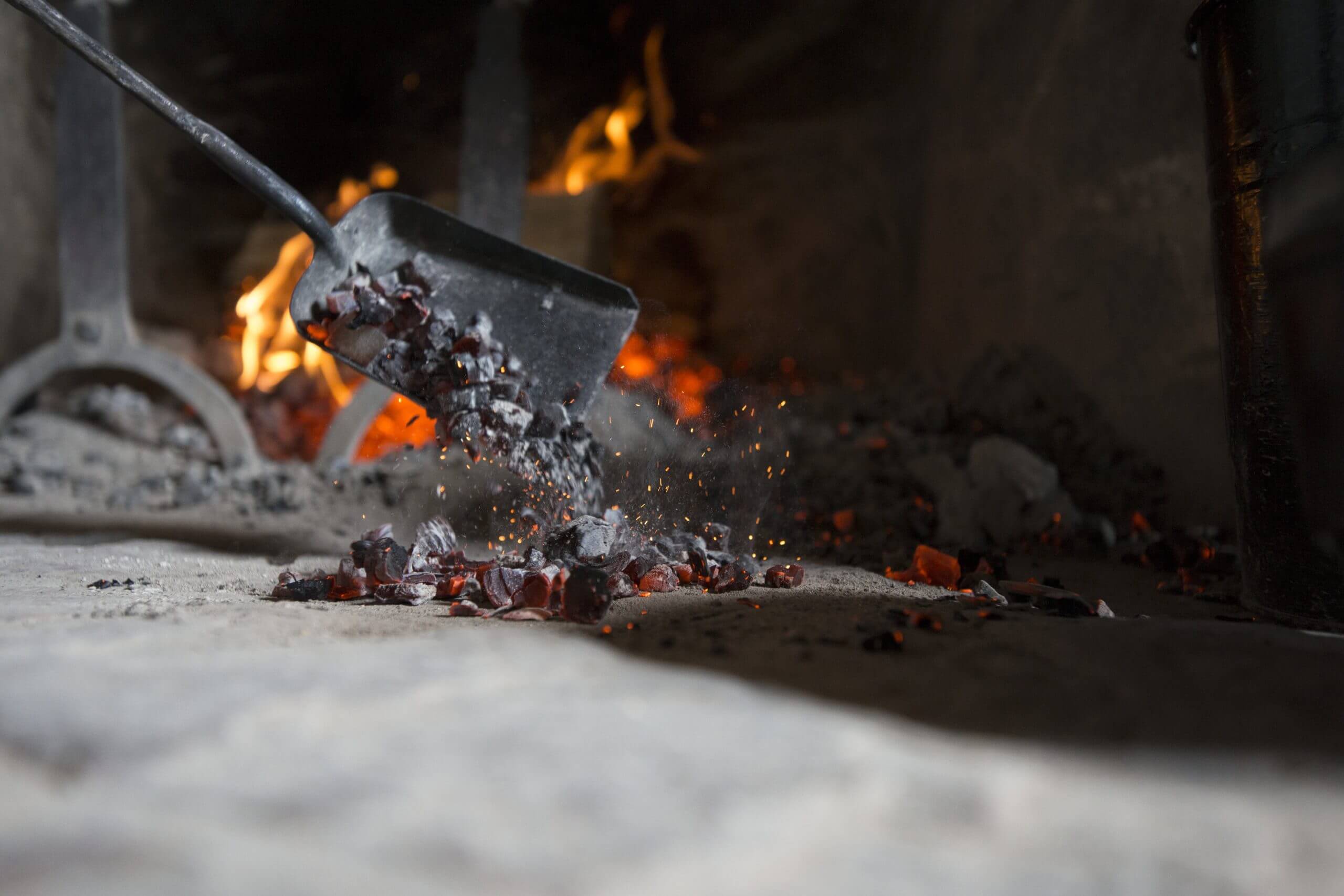 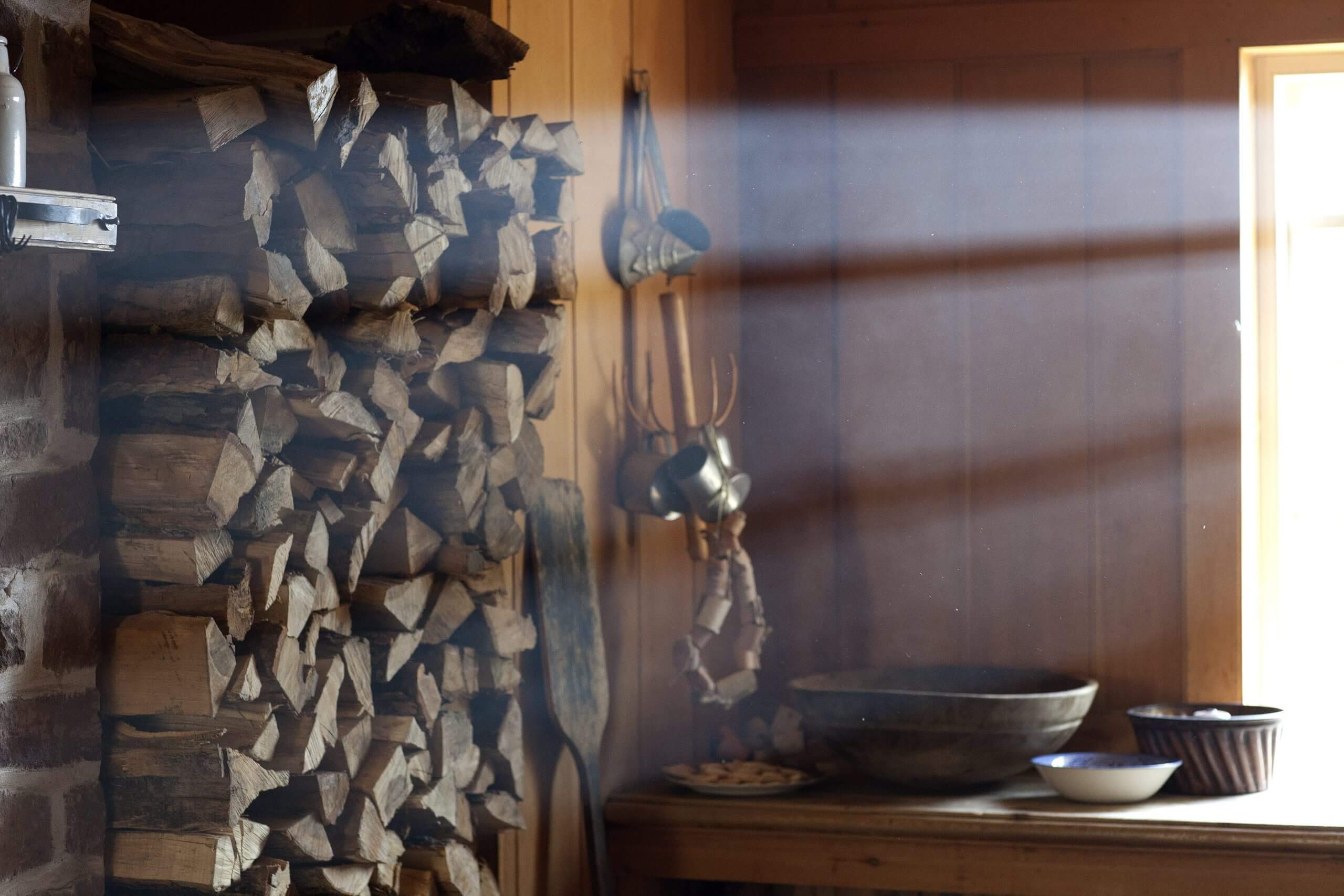 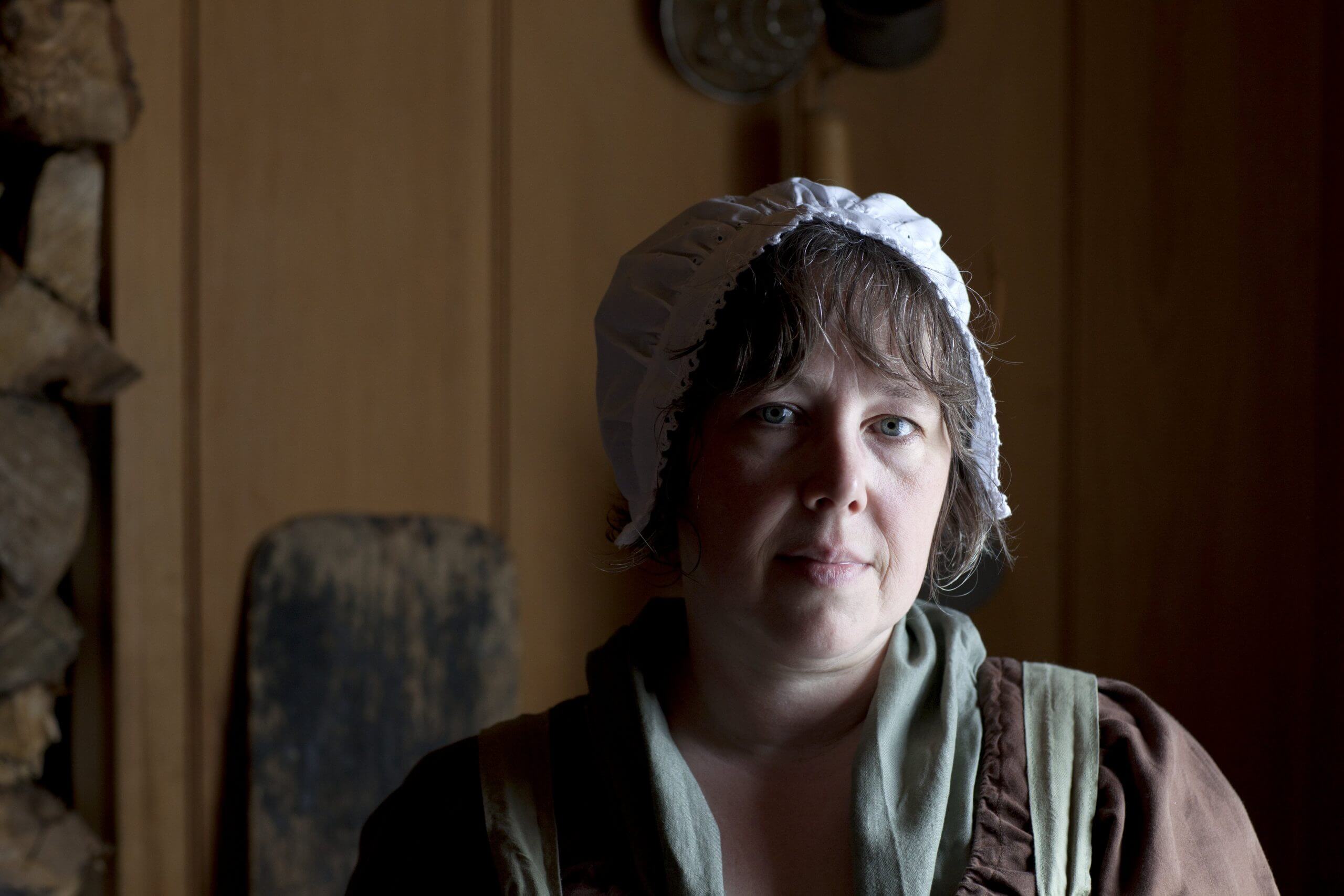 The Ermatinger Clergue National Historic Site is located in Sault Ste Marie in Ontario’s Algoma Country. It was built between 1814 and 1823 by Charles Oakes Ermatinger when Sault Ste Marie was a small trading post and it was the center for the business and social life in the district. Today it operates as a museum with many exhibits and interactive features, restored to illustrate the professional and personal life of Ermatinger and the prominent visitors to the house during the 1800s. Ermatinger Clergue was designated a National Historic Site of Canada in 1957 and behind the property stands a plaque that reads, “This house, built between 1814 and 1823 by Charles Ermatinger of the North West Company, is the oldest surviving house in northwestern Ontario. Constructed when Sault Ste Marie was still a small fur trading post on the Upper Lakes, this fine house soon became the centre of the district’s business and social life, and was noted by such visitors as Lord Selkirk, Anna Jameson, Sir John Richardson, Paull Kane and George Catlin.”